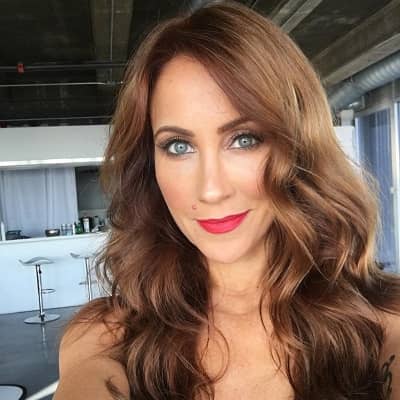 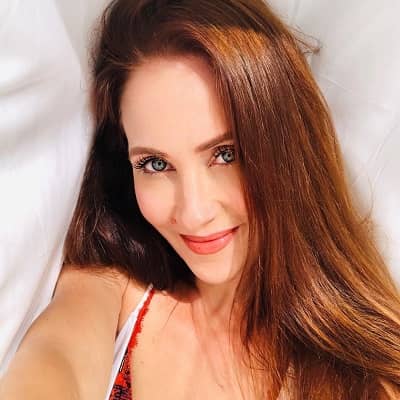 Miranda Frigon was born in Edmonton, Canada in the year 1980. Likewise, the Canadian actress celebrates her birthday on the 2nd of February every year. As of now, she is 42 years old. Moreover, she belongs to Canadian nationality and was born under the star sign Aquarius. 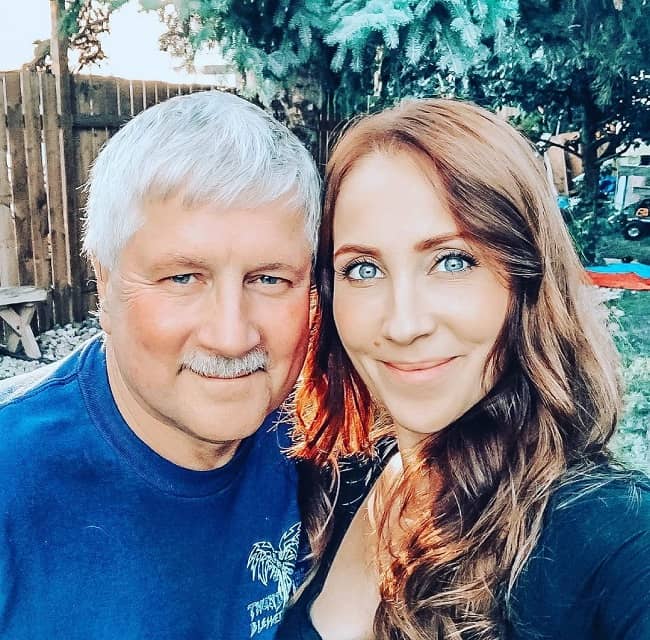 Moving on towards the family background of the Canadian actress, she has not revealed the names of her parents and family members. Likewise, the actress has not given out the names of her siblings either. However, it is unlikely that she is the only child of her parents. Miranda was a competitive gymnast and a ballet dancer when she was younger. She was extremely enthusiastic about it and showed little interest in her schoolwork.

Moving on towards the educational background of the Canadian actress, she first went on to attend a local high school in Canada. Likewise, after her high school graduation, she went on to attend the University of Alberta. She was a member of the varsity gymnastics team while also studying theater and psychology.

Likewise, she was awarded a scholarship to the American Musical and Dramatic Academy in New York City shortly after, where she studied musical theater before obtaining her first regular television role on Disney’s “Honey, I Shrunk The Kids.”

Miranda is a prominent Canadian actress, television personality, and Instagram star. While at University, she landed a role on Disney’s “Honey, I Shrunk the Kids” series. This led her back to Canada, where she began working in the film, television, and music industries. She began booking guest stars on big network U.S. shows like “The 4400,” “Higher Ground,” “The Chris Isaak Show,” “John Doe,” “True Calling,” and “The Dead Zone” shortly after moving and establishing in Vancouver, B.C.

Further, She spent her free time making songs and performing live with her band in various places throughout Vancouver. Miranda’s music career began with the placement of her songs in movies and television. Her most prominent former TV performances include guest-starring on blockbuster shows such as “Bones,” “Ugly Betty,” “Dexter,” “The New Adventures of Old Christine,” “V,” “Motive,” “Supernatural,” and “The Magicians in addition to her numerous feature and indie film credits. 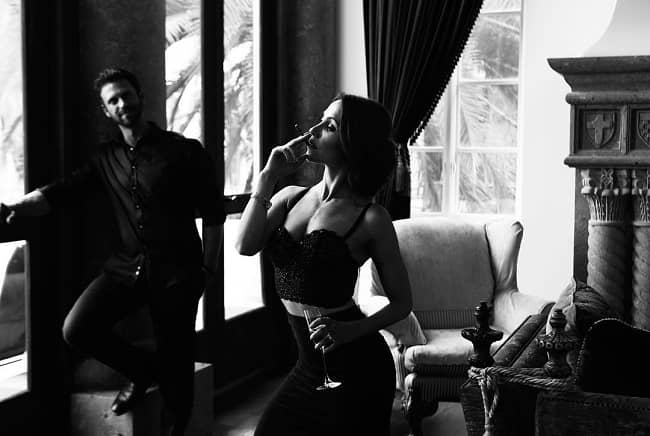 Miranda’s original song “Hiding Place” was featured in episode 5 of Syfy’s “Primeval New World,” and it helped her gain an international following. Since then, Fox, Paramount, The CW, NBC, UPN, CBC, Space, Syfy, Hallmark, and Lifetime have used her original songs in television shows, indie films, and feature films. Her positions have given her international visibility and led to the acquisition of new followers from all around the world. Miranda recently launched her new Kickstarter-funded album “First,” which is available on iTunes, Amazon, Spotify, and other online retailers.

Talking of awards, Miranda was nominated for a Canadian Leo Award for her major role on Syfy’s “Primeval: New World” in 2013, and she was a recurrent character on the successful drama “Heartland” for five seasons. Similarly, talking of her net worth, she has earned a decent sum of wealth throughout her career. As of now, the Canadian actress enjoys a net worth of $500k.

Miranda Frigon is married to Ben Falcioni. Likewise, the pair had dated for a couple of years before eventually marrying each other on 13th September 2015. The Canadian actress has a daughter named Remi Falcioni. The pair have been together for almost a decade now. 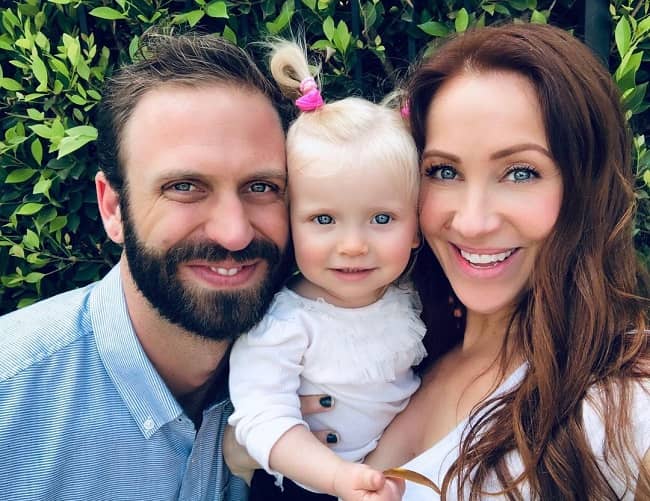 As a Canadian actress, she is certainly conscious of her appearance. Likewise, she stands tall at 5 feet 3 inches and weighs 57 kg. Likewise, the actress has beautiful blue eyes and brown hair.