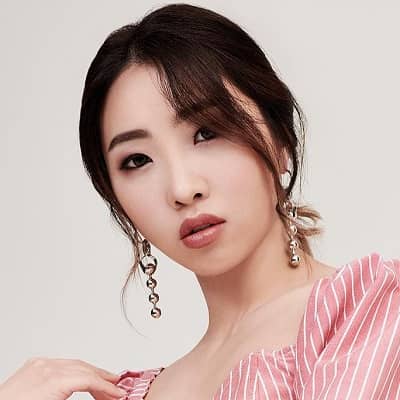 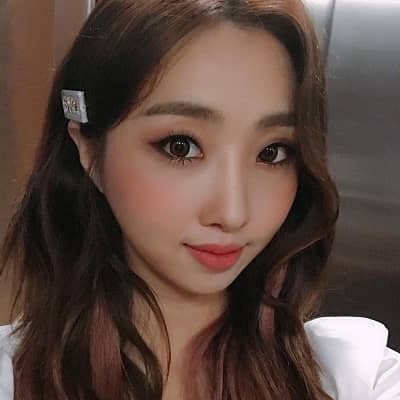 Minzy is a singer, songwriter, and dancer from South Korea. Moreover, Minzy rose to fame as an idol singer for the group 2NE1 alongside Sandara Park, CL, and Park Bom.

Gong Min-Ji best known as Minzy was born on the 18th of January 1994, in Seoul, South Korea. According to her date of birth, she is 28 years old and holds South Korean nationality. This Korean singer has a birth sign of Capricorn and believes in Christianity.

Moreover, she grew up with her sibling, Gong Minyoung. However, there is no information related to her parent’s names. In addition, she is the granddaughter of folk dancer Gong Ok-jin.

When she was young, she went to Gwangju with her family, but her mother brought Minzy and her sister back to Seoul when traveling between Seoul and Gwangju to work with Minzy’s father.

She competed in several dancing competitions and won numerous awards. A video of her performing at a dance competition in Gwangju went viral, with many people praising her dancing talent.

This video was then put on YG’s webpage, where the CEO, Yang Hyun-suk, contacted her and recruited her to join the agency when she was only in sixth grade.

Talking about her professional career, Minzy made her debut as a member of 2NE1 in 2009, alongside labelmates CL, Dara, and Park Bom. Later that year, 2NE1 took a short break as a group to focus on solo projects, with Minzy and CL releasing “Please Don’t Go” as a duo.

Minzy decided not to extend her contract with YG Entertainment on April 5, 2016, and formally left the group and the agency on May 5, 2016. She signed with The Music Works in May 2016 and began working on a solo album.

Minzy was announced as a cast member of Sister’s Slam Dunk’s second season on January 17, 2017. She was selected as the primary singer, lead dancer, and choreographer for the second generation of Unnies in the first episode, which aired on February 10, and was later voted in as the group’s leader in the third episode.

The following month, she released her debut solo single “I Want To Love” which was used on the soundtrack of the MBC drama Rebel: Thief Who Stole the People. She revealed on April 3 that her debut solo mini-album Minzy Work 01 Uno will be released on April 17.

Moreover, she will make her solo debut on The Show the following day.

In September 2019, she requested that her contract with The Music Works is terminated and that she be paid 50 million won. Later that year, the injunction was refused because the judge overseeing the action determined that the contract was still legal.

Minzy announced her exit from The Music Works on April 17, 2020, to become a free agent. She also assured her fans that she would present a more positive and confident image.

On May 24, 2020, she released her first digital single since leaving The Music Works, “Lovely.” On October 22, 2020, it was announced that Minzy had established her own agency, MZ Entertainment. 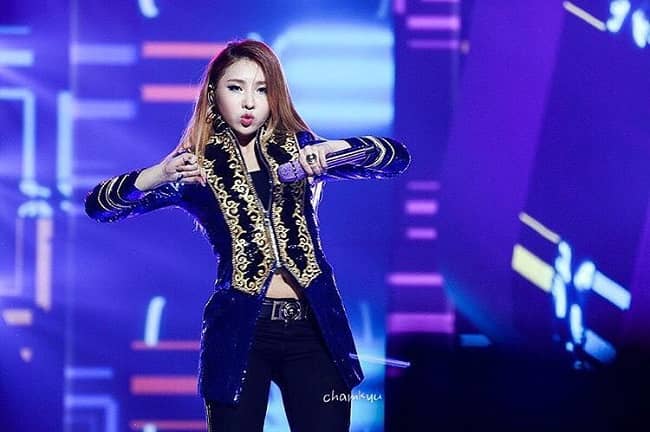 Minzy joined Filipino talent agency Viva on November 13, 2020, following the signing of a collaboration agreement with MZ Entertainment and Open Door Artist. On the same day, it was announced that a Tagalog version of “Lovely” will be released on November 20.

She was confirmed on June 29, 2022, as one of three Korean mentors for the Thai reality survival program 9low on top, fellow UP10TION members Lee Jin Hyuk and Kim Woo Seok.

Talking about her awards, she won a 2021 Korea Grand Prize Award for 10 People Who Shined Korea – Artist Award. In past, she was a part of the 2NE1 group, the group has won 80 awards and 160 nominations. 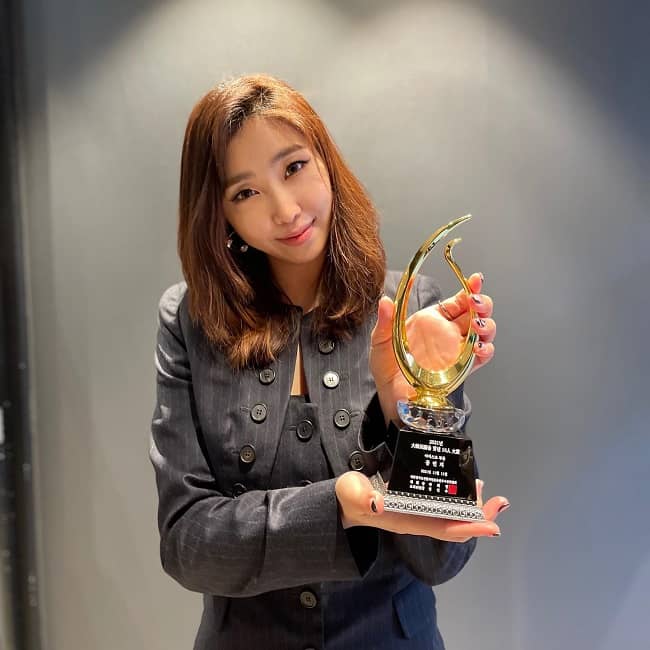 Being a singer and dancer, Minzy has earned a decent sum of money in her profession. As of 2022, Minzy’s net worth estimates at around $1 million. She has engaged in many endorsement deals as a member of 2NE1, such as composing a promotion song for Samsung’s latest mobile phone.

Being a part of major companies such as Fila and Nikon was also a source of money for the members. The girls gained a lot of money because of their fame, and as a result of their popularity, the group’s songs sold well.

However, this Korean singer is not a part of controversy or rumors and is focused on her professional and personal life.

Minzy stands 5 feet 3 inches tall and weighs around 49 kg. Moreover, she has brown eyes with black hair color and there is no other information regarding her other body stats. 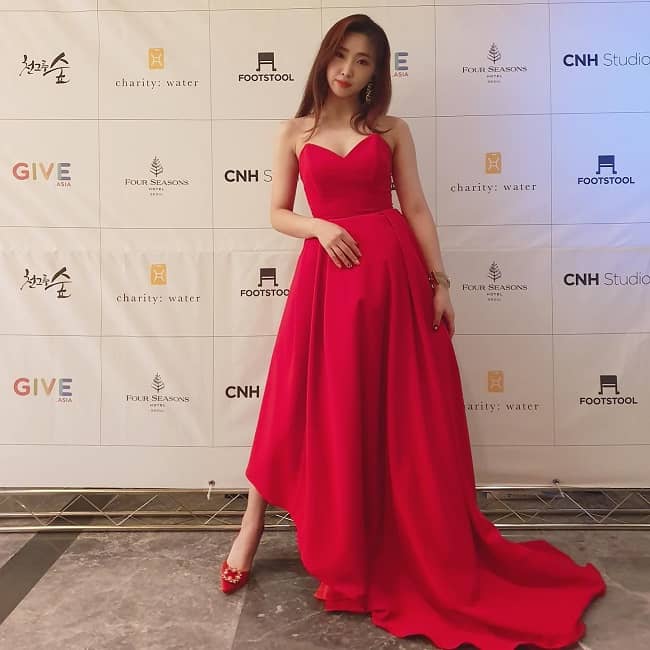