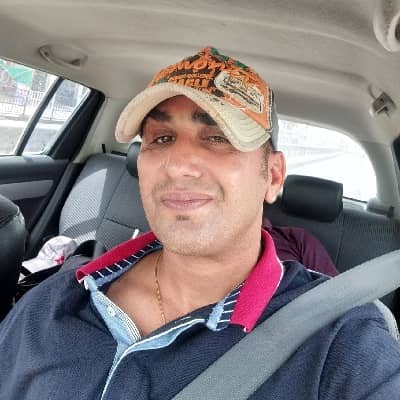 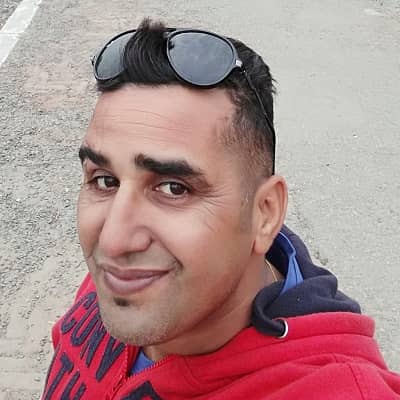 Mintu Gurusaria is a former drug addict, a gangster, and a former Kabaddi player who turned into an Indian Writer, radio announcer, and Journalist. Mintu Gurusaria wrote his book ‘Dakuaan Da Munda’ and has also appeared in films.

Mintu Gurusaria’s birth name is Baljinder Singh Sandhu. His birth date is 26 July 1979. He was born and raised in Gurusar village, Punjab, India. Currently, his age is 43 years old and Leo is his birth sign.

Moreover, he belongs to a middle-class family. His parents are Baldev Singh (father) and Jasveer Kaur (mother).

Further, he has always faced many challenges from childhood. Speaking of his educational journey, he did his school education at Government School in his village. Also, he did graduation from Malhotra, Himachal Pradesh. 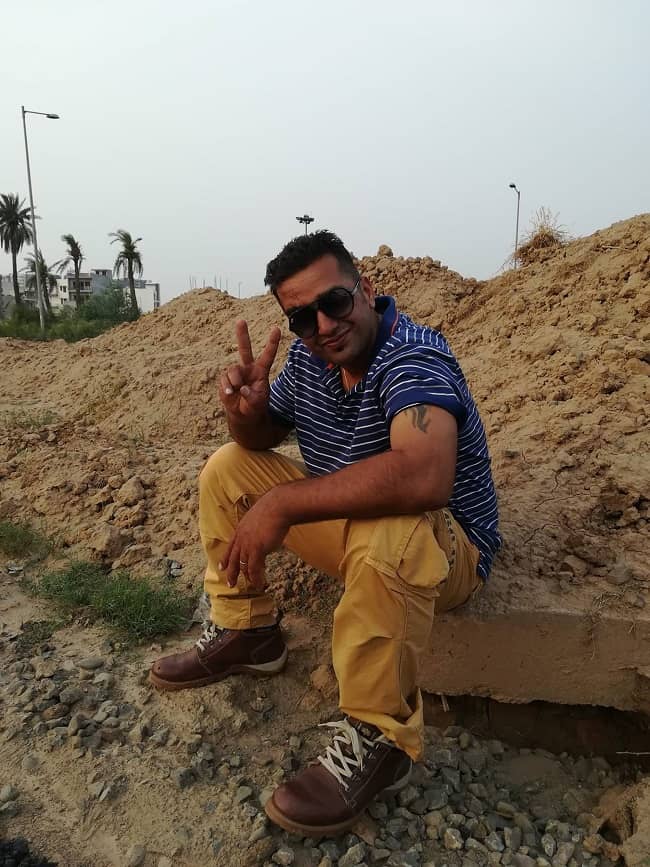 Mintu is a successful person changing himself into a great man. However, he has achieved a lot in his life. Also, he might earn a handful amount of money through his profession. Therefore, his estimated net worth as of 2022 is Rs. 25,00,000.

Mintu is a married man. He is married to his wife, Mandeep Kaur. They together are blessed with a son. He and Mandeep were good friends before they married.

There is not much information regarding Mintu’s personal life. Also, the name of his son is not publicly announced. 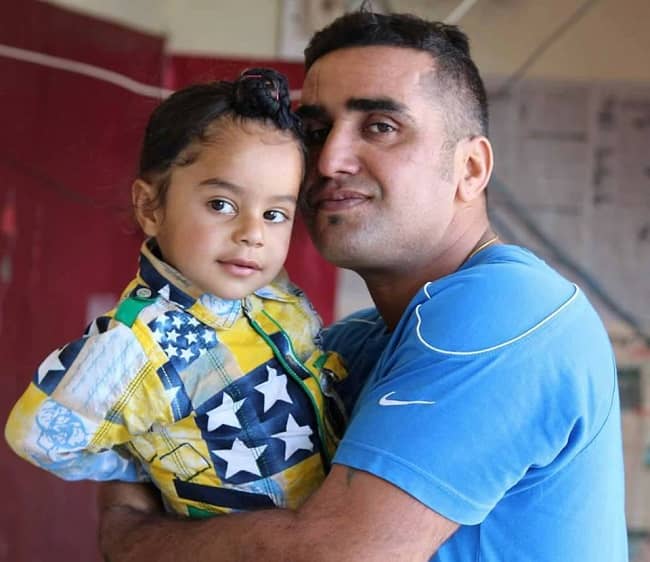 Mintu is a former drug addict and a gangster from Gurusar Jodha village. After evading drugs and other criminal activities, he is now a successful author of three books.

Alongside, he is a radio announcer on some channels in Canada, the UK, and the USA. Further, to date, 2 films have also been made about his life. 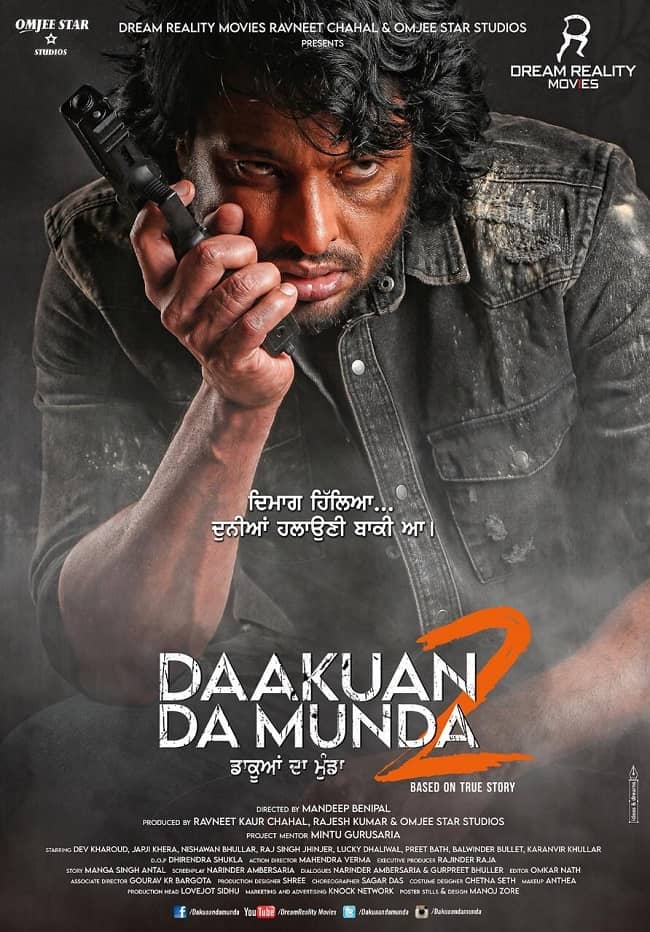 Moreover, he is a former kabaddi player. However, Mintu landed in the world of crime when he was just 16 years old. Therefore, he consumed smack for the first time. He faced several criminal cases of murder and dacoity later.

After living a criminal life for almost 16 years, he gradually left everything illegal. Then, he began writing and made bodybuilding his hobby.

Mintu once indulged in 12 criminal cases which include robbery and murder. Moreover, he met with an accident in the year 2009.

However, he was admitted to the hospital, and there, he realized that his drug addiction leads him on the wrong path.

Since then, he decided to quit his addiction and lead a healthy life. Furthermore, he also works as a social activist and raises awareness against drugs in Punjab.

This handsome hunk is 6 feet or 1.82 meters tall. His weight is 90 kilos or 198lbs. He has a well-maintained body physique which he gained through his heavy workouts. His chest-waist-hip measurements are 44-34-37 inches respectively.

Likewise, 15.5 inches is his biceps size. Mintu’s eyes as well as his hair are black. Additionally, he wears the number 9 US shoe size.

Mintu is not much active on social media platforms. Therefore, he has only a Facebook page. There, he has gained over 190k followers.