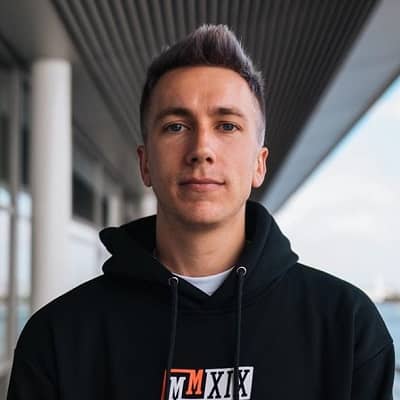 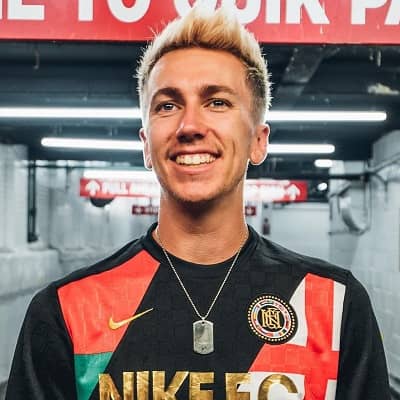 Miniminter is a British YouTube gamer who is famous for his commentary and vlogs featuring the video game FIFA. Miniminter has accumulated more than 8.83M subscribers to his main YouTube channel.

Miniminter is 29 years old and his real name is Simon Edward Minter. He was born on September 7, 1992, in Hemel Hempstead, a town in Hertfordshire, England. Likewise, he published a Q&A video with his brother Nick in 2014. He has another older sibling brother named Johnny. There is no information regarding his parents.

However, he is a long-time fan of Leeds United F.C as his mother’s side of the family is from there. He has even claimed that he supports Watford F.C and Manchester United F.C (because of his brothers).

Moving toward his educational background, he attended Berkhamsted School, a private school in his local area which educates students from the age of 3 to 18. During that time, he met KSI when they were both in secondary school. But, the two hated each other initially and came into contact at the age of 12/13 when they had a physical fight in class. The teachers came in and tried to force them into an unlikely friendship.

Ultimately, it worked and they have been best friends since then. Moreover, he began studying criminology at the University of Hull but dropped out of college for a full-time YouTube career. 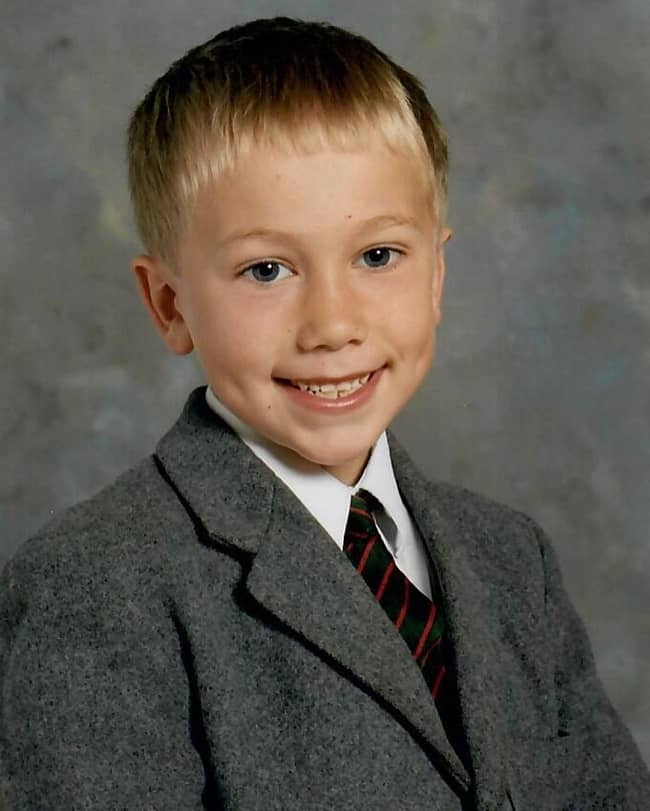 Fangs a.k.a Jesse Campana Duban is a YouTube personality who is a good friend to TBJZL and him. Similarly, she jokingly claims to be his mum; however, this is untrue as she is just 5 years older than him.

Miniminter is a famous YouTube gamer famous for his commentary and vlogs featuring Fifa games. He dropped out of university just three months into the term (after not enjoying the mass amount of theory on his course) and then started working on JJ’s clothing line, Beast. Over time, he also helped to film JJ’s video. He got inspiration from it and dropped out of college for pursuing a YouTube career.

He uploaded his first FIFA video in December 2012 just before quitting university. Likewise, he has stated that the “mini” part of “Miniminter” is about his height at his younger age. Being the youngest of the 3 children in his family, he often makes a joke claiming the “mini” part was about his penis, something which has not necessarily been proven to be untrue.

In April 2013, he did his first collaboration video with Deji. Within a year later, he moved into the (original) Sidemen House with three other members of the Sidemen. He posted his first group video in March 2014: a crossbar challenge with various other fellow YouTube stars. After this, his subscribers blew up to around 150,000. As of now, he has garnered more than 8.83M subscribers, with almost 3 billion total views.

Likewise, he broadcasts live on the streaming service Twitch, often playing against a group of friends famous as the Ultimate Sidemen.  Further, he also shares his real-life football videos as well as vlogs, Question and Answer sessions, Sidemen vine reactions, and P.O. Box package openings.

Two of his most viewed and popular videos are “KSI’S LITTLE BROTHER – DEJI DISS TRACK (OFFICIAL MUSIC VIDEO),” and “THE SIDEMEN HELIUM CHALLENGE!.” The first video has garnered over 60 million views and the second video has gained 45 million views. 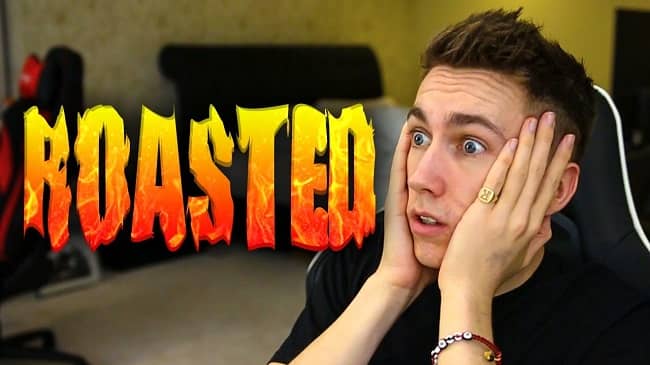 He also has his second YouTube channel MM7Games. On the following channel, he predominantly shares Grand Theft Auto V and Cards Against Humanity videos, as well as numerous other “random” games with the Sidemen. Likewise, a large portion of his real-life videos is collaborative challenges with other members of the Sidemen, such as football challenges, patience tests, quizzes, and more.

In 2017, he started hiring a cameraman called Jordz who helps him film his vlogs. Similarly, Jordan is a close friend and also a small YouTuber. Apart from that, he is also famous on other social media platforms like Twitter, and Instagram, with decent fan followers.

The YouTuber Simon Edward Minter famous as Miniminter has made most of his net worth online plus a member of the Sidemen. Therefore, his estimated net worth is around 16 million dollars as of 2022. Previously, he used to live in two houses in South East London (alongside Vik, JJ, and Josh) from February 2014 to January 2019. Currently, he lives with JJ in a flat in London.

Reflecting on Miniminter’s relationship status, he is in a romantic relationship. In late 2017, he started dating Talia Mar, who is an English YouTuber, and singer. The duo has to attract bonds which reflects through their social media posts. They might be continuing their relationship forward to marriage since they have been together for already three years. However, there is no such news currently. 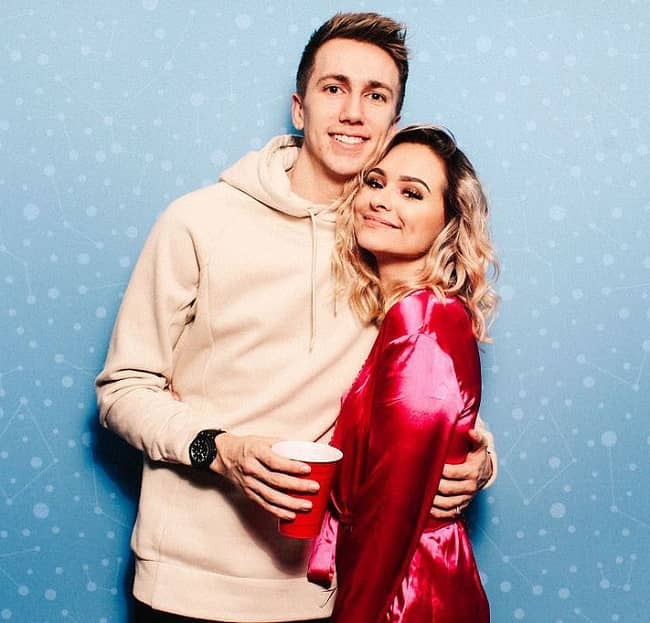 Caption: Miniminter posing for a photo with his girlfriend (Source: Instagram)

Being involved in a world full of gossip and rumors, Miniminter has been also accused of having a one-night-stand with AshleyMarieeGaming whilst the Sidemen were away in 2015. This is frequently brought up in Cards Against Humanity matches. he denies the accusations, although there is enough evidence to suggest they are truthful.

The 28-years-old handsome YouTube personality stands at a height of 185 cm i.e. 6 feet 1 inch tall. Miniminter weighs around 75 kg i.e. 165 lbs. He has a fit body physique and has maintained a healthy body. Likewise, he has greyish eye color with blonde hair color.