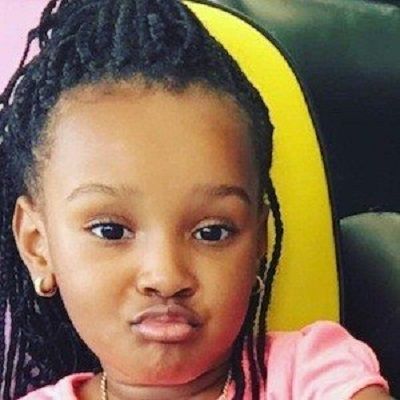 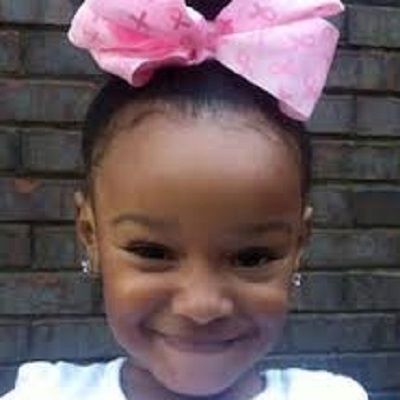 Mini Peach is a YouTuber. Mini Peach is also known for her dance videos on her channel that went viral on the web. She is the niece of famous YouTube personality Supa Peach who is famous for her work as a rapper, dancer, singer, and performer.

Mini Peach whose birth name is Alida Nicole Liley was born on 29th January 2013 and she is 8 years old now. Her zodiac sign is Aquarius. She was born in the United States and her nationality is American. However, she belongs to the British-French ethnicity. She is the daughter of famous reality star Precious Londyn who is also the elder sister and manager of Youtube artist and rapper Supa Peach.

In 2016, she joined the cast of The Rap Game which is a Lifetime reality series. However, there is no information about her birth father in any of the media. Hence, we can assume that she is being raised by a single mother, her mom Precious Londyn. Similarly, as she was born into a family of social media personalities, she had her parent’s and family’s support throughout her acting career.

Likewise, her family member also comes on her videos on the Youtube channel. Similarly, looking at her age, she is currently studying in primary school at present. However, there is not much information regarding her school.

Mini Peach has always been into dancing and acting since a kid. So, on 26th March 2016, her parent’s opened a Youtube channel for her. They used to upload dancing videos of her and her cool moves. She mostly used to copy her aunt Supa Peach’s life since childhood. She uploaded a video with her aunt on 26th March 2016. ‘Supa Peach & Mini Peach Going in’ has around 889K views. Likewise, her first video was ‘Mini Peach (Panda) which was uploaded on 26th March 2016. It has 67K views. Most of her videos were of 15-20 seconds short clips.

‘Supa Peach & Mini Peach’ is the most viewed video on her channel. In this video, she danced with her aunt Supa Peach and it has surpassed 898K views so far. Furthermore, she has also uploaded videos like ‘Mini Peach (Go DaMarcus)’ and ‘Mini Peach (Look at my Dab)’. She is quite active on her Youtube channel and many viewers like her dancing moves.

At present, her Youtube channel has 11.4 Million views and her channel currently has 11.5K subscribers. Looking at it, she is doing quite well at such a young age.

Furthermore, talking about her earnings, Mini Peach is earning a quite considerable sum of earnings through her social media account. Some sources have predicted her current net worth to be $1 Million, through Youtube. She does not endorse any brands as of now.

Mini Peach has brunette hair color and black eyes. However actual body measurements of her like height, weight, and vital stat are not available at the moment. Her body measurement stats shall keep changing for several more years as she is still a child at present.