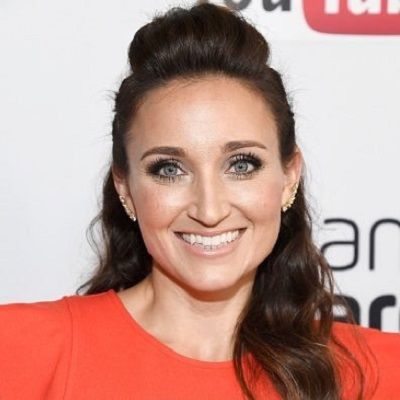 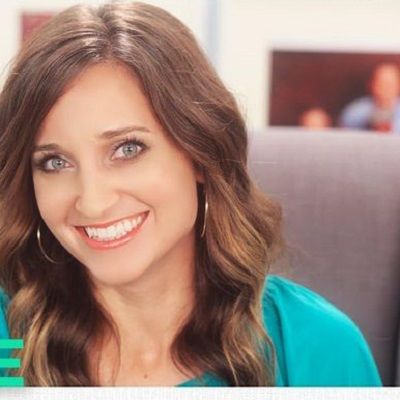 American Youtuber Mindy McKnight is the founder of the popular Youtube channel Cute Girl Hairstyles. Mindy McKnight’s channel is known for unique hair tutorials that Mindy demonstrates on her daughters.

Mindy was born in Utah on June 24, 1979. And currently is 41 years old. She grew up in her home town with her family. However later in life, she moved to Allen Texas. Nevertheless, Mindy has not spoken about her childhood and family. 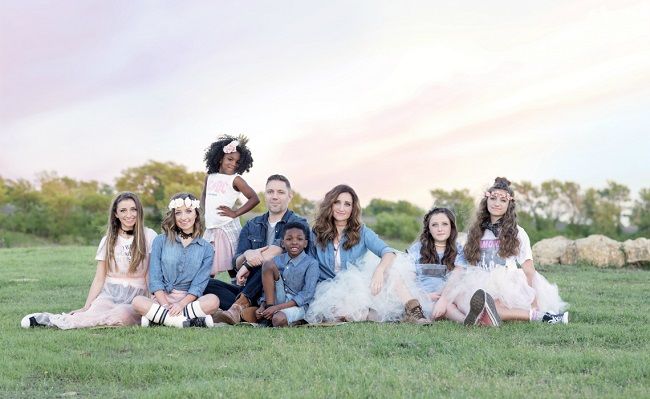 Since Mindy grew up in Utah, she probably went to a local school in her home town for primary and high school education. Similarly, after high school, she joined Brigham Young University in Provo Utah. She graduated with a degree in Bachelor’s in Arts from this very private research University.

The idea of Cute Girls Hairstyle came up when Mindy had two 18 months old twins. As a stylish mother, Mindy was tired of the same boring hairstyles every day. That is why she started experimenting with their hairs trying new styles everyday. Moreover, she even took pictures of the photo to keep a track of the styles. The photos got piled up as she had two more daughters to try new hairstyles on.  In the meantime, her daughters, friends, and family started taking interest in these unique hairdos.

However, it was not until October 2008 when Mindy decided to film the hairstyles in a blog format. She started recording the hairstyle step by step so that her friends and relatives could copy her. With the link of friends to friends, family to friends, her videos started getting popular. Her husband inspires her to make videos where she was seen doing the hair of their daughters. Subsequently, they started posting videos on Youtube.

A few months later, Mindy was invited to launch a new channel by some video sharing platform. Mindy together with his husband accepted the offer. Consequently, they started “Cute Girls Hairstyles” in 2009.  The couple decided to work in it together with Mindy creating videos and Shawn handling the technical aspects.  With the new channel, Mindy started filming videos about beauty, fashion, crafting, and family vlogs along with hair tutorials. By 2020, the channel has earned 5.65 million subscribers. They upload a new video every Sunday.

Recently she even launched her hair product brand Heritage which is available on her website www.cutegirlshairstyles.com. Besides Youtube, Mindy has created content for several well-known sites like Google Subaru and IHC. Currently, she even owns a partnership with Disney IMG.

Cute Girls Hairstyles has been a source of inspiration and fashion trends for millions of young girls. With the massive following on Youtube, Mindy has been named a Top 25 of Woman of YouTube. Besides, several talk shows and magazines have featured her some of them being BCNews’ 20/20, TODAY, Katie, Good Morning America, and the Anderson Live daytime talk show.

Mindy is a married woman. She was married to Shawn even before she was famous. However, it is unknown, how and when they met. The couple is parents to 6 adorable children. Mindy at her first pregnancy gave birth to twin daughters Brooklyn, Bailey. Later she gave birth to Kamri and then Rylan. These 4 daughters were the reason, she got into hairstyling eventually creating her Youtube Channel. Besides, the couple has even adopted two beautiful children named Daxton and Paisley. 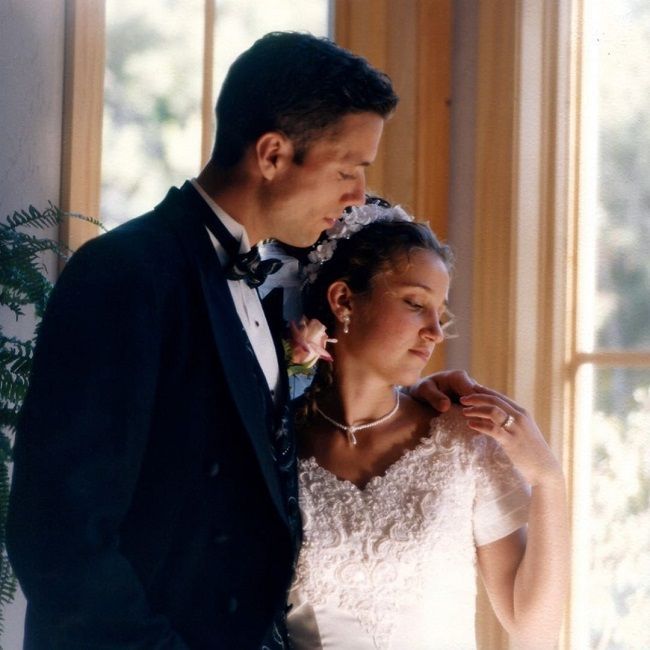 Caption: Shaun and Mindy at their Wedding

Mindy is a stylish and beautiful woman. In spite of being a mother of 5, she still has s slim fit body. 41 years old Mindy still looks too young for her age.  Moreover, she has wavy brown hair and beautiful brown eyes. Besides this, her exact height or weight is unknown. 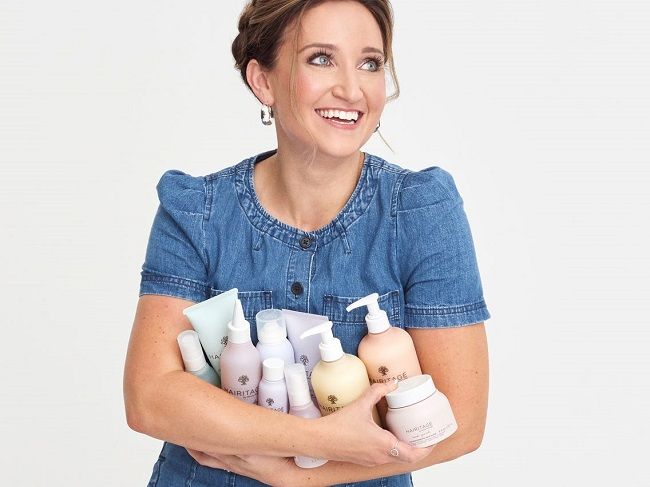