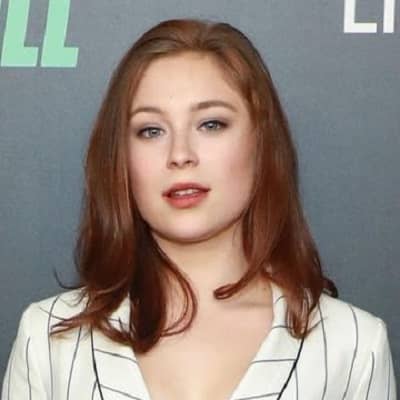 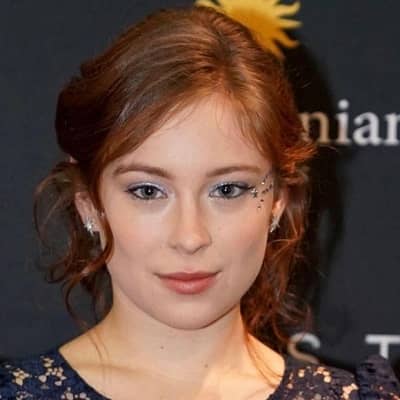 Mina was born on October 23, in the year 2001. Currently, she is 19 years old. Similarly, she was born in New York City. Mina Sundwall is an American by nationality. As per her horoscope, Mina is a Libra. She was born to parents Fredrik Sundwall(Father) and Nadia Leonelli(Mother). Her father Fredrik Sundwall and her mother Nadia Leonelli are film producer and has helped produce amazing movies throughout their careers. Similarly, she also lived in Europe for a few years back in her childhood days. She is of half-Italian and half-Swedish descendant. 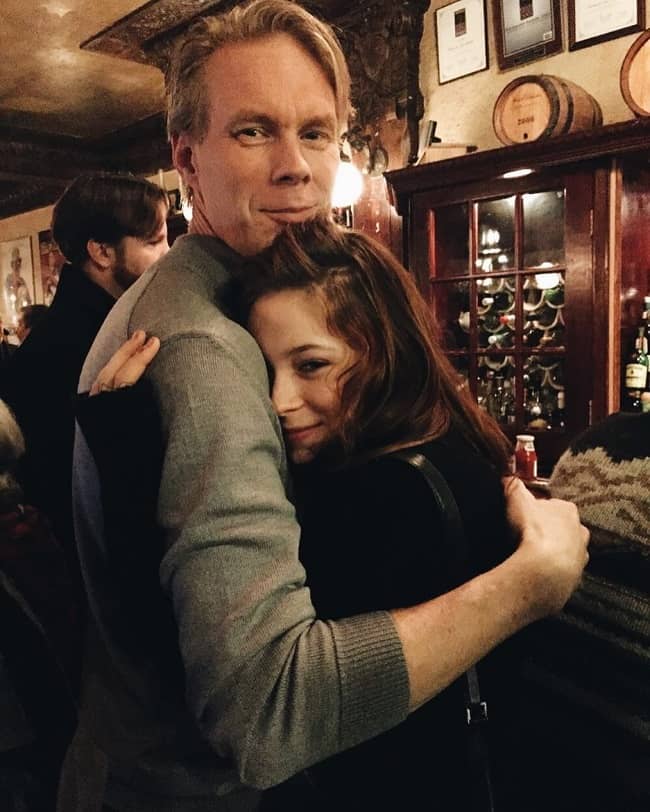 Caption: A lovely picture of Mina and her father. Source: Instagram

Considering her age, Mina either recently joined college or in her senior year of high school. However, there is no information available regarding her educational background. She hasn’t disclosed the name of her school for privacy purposes.

She is an actress by profession. Mina started working in the American film industry at a very young age. She bagged her first acting role when she was just 8 months old. The 19-years-old actress started to work in the industry as a child actor. Today, she has built herself quite a successful career at a very young age. She first bagged herself a film titled ‘Celebrity Ghost Stories’ in the year 2012. So far she has worked in 6 different movies and 2 television series. Mina is a very talented individual who has a great passion for acting. Similarly, she has grown to love the film industry with time.

She aspires to become a very successful actress in the future as well. Nonetheless, Mina is a very versatile and emerging actress. She has gained positive reactions from the audience towards her acting roles as well. A few of the movies she has worked in are ‘A Good Marriage’, ‘Freeheld’, ‘Maggie’s Plan’, and so on. Similarly, she is a part of popular drama series like ‘Lost In Space’ and ‘Legends of Tomorrow’. 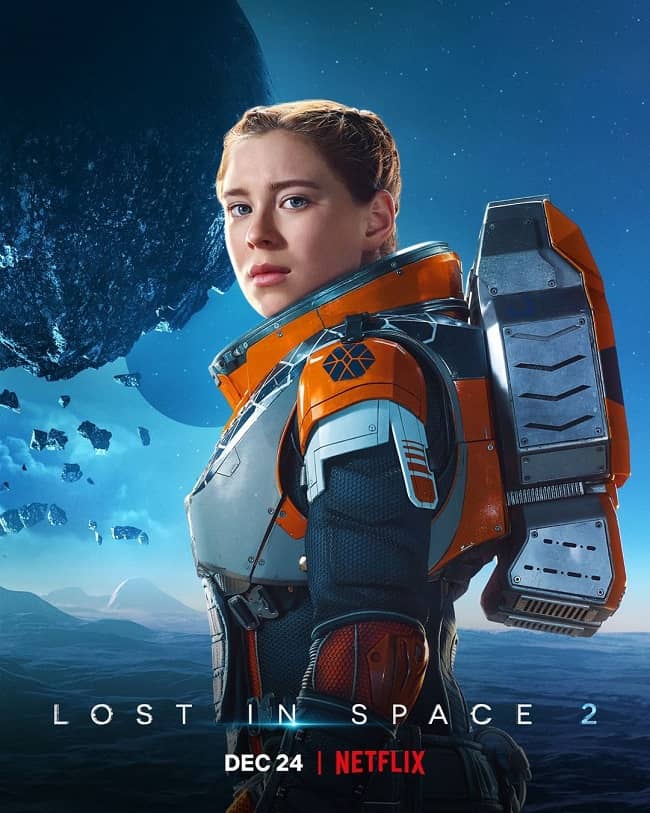 Caption: A poster of the television series that Mina is a part of. Source: Instagram

The 19-years-old actress seems to earn money through her career as an actress. Mina hasn’t revealed her actual salary and earnings so far. She probably earns through the movies and series she works for. Although she hasn’t revealed her actual salary, her total net worth of ar is expected to be around $500 k – $1 million. However, the details of the actress’s properties are not available at the moment.

It seems like Mina is currently single. Similarly, it looks like she is more focused on her education and her career for now. She is still very young and can date anybody in the days to come if she is actually interested in somebody. However, she is not involved with anyone romantically at the moment. Likewise, there are no records of Mina being in a relationship in the past as well.

The American actress is 5 feet and 6 inches tall. Similarly, she is a natural brunette and has beautiful green eyes. Moreover, it looks like she works out regularly to maintain her fitness. However, other than that, she hasn’t provided further details of her physical measurement like her chest, hip, or waist size. 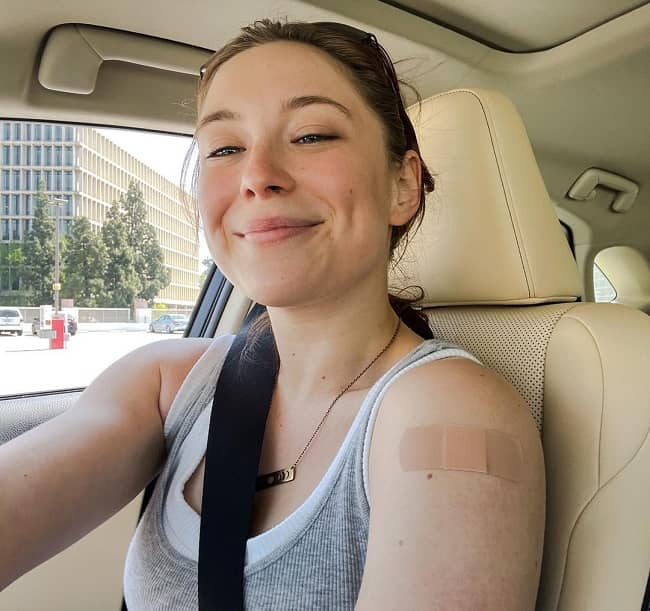 Caption: A happy picture of Mina inside her car after getting vaccinated. Source: Instagram