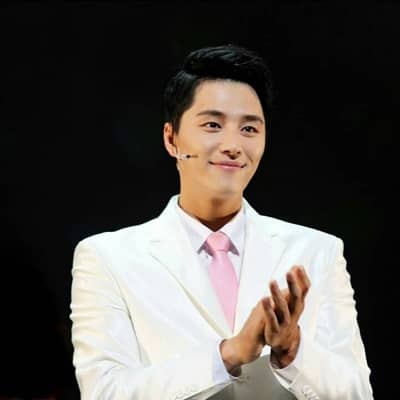 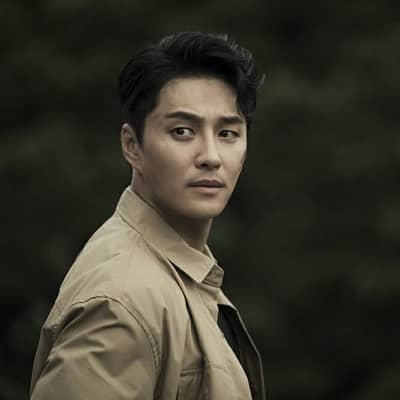 Min WooHyuk is a South Korean actor, model, and singer. Min WooHyuk is popular for his main role in The Third Charm. Moreover, he is also famous for his supporting role in Love with Flaws as Joo Won-Jae.

The talented actor was born on September 18, 1983, in Seoul, South Korea. His birth name is Park Sung-Hyuk. He holds a Korean nationality and belongs to the Asian ethnicity. Min WooHyuk is the son of Park Chi-heon and Hwang Jeong-ae. Moreover, he is the sibling of Park Sun-woong. He has turned 38 years old. Likewise, his zodiac sign is Virgo. Moreover, Kim graduated from Yonsei University.

Apart from these, there are also some of the television series he has acted on. In 2012, he acted in “Holy Land” as Hwang Seok-goo, in “The Thousandth Man” as Han Dong-il, and in “Vampire Prosecutor 2” as Kim Jin-ha. Then, in 2018, he acted in “The Third Charm” as Shin Hochul. After that, he acted in “Love With Flaws” as Joo Won-Jae. Not only the wealth and popularity, but he has also won various awards through his talents. However, the awards that he has won are not clarified yet. But through pictures, we can see he has won a lot of awards and respect from people.

Woo Hyuk was a real baseball player when he was a teenager. Although he gave up baseball after the injury, he never gave up his dream. So, he wanted to be a singer because he likes singing. As he was getting older and had met many audiences and he thought he wants to show them more than singing. With a musical, he can meet the audience by singing, dancing, and acting. That’s why he finds musicals so attractive and wanted to be a musical actor. culture Magazine meets a promising musical actor, he.

WooHyuk’s wife, Lee Semi is a South Korean actress, model, singer, and host. She is also known for her roles in dramas and movies, she appeared in the drama Terms of Endearment and she also appeared in movies such as The Romantic President and Attack the Gas Station 2. Then, she left the Entertainment Industry in 2013 then she returned. She does hosting and advertisements. 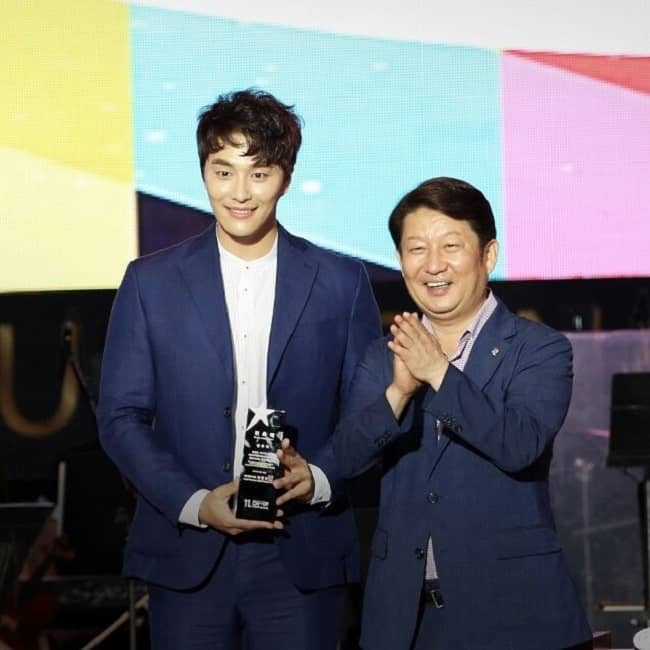 Being an actor, Min WooHyuk has a good net worth. However, his net worth is not out yet. It is for sure that he is living a wealthy life. There are no needs that have not been fulfilled. He and his wife’s net worth are enough for their family to survive and fulfill their every need.

Min WooHyuk is married to Lee Semi. They got married in 2012 and have a son (Park Iden) in 2015. The two began to disclose their sweet married life through the KBS 2 variety show “Man Doing Housework 2” in July 2017, which was loved by the public. Woo Hyuk’s wife is a show host member Lee Se-mi from the second phase of the girl group LPG. She suddenly confessed her pregnancy for 7 months when she participated in the JTBC variety show “Two You Project-Looking for SUGAR MAN3” in December last year, and received warm congratulations from everyone.

Later, when Li Shimei published her thoughts on appearing in “Sugar Man3” on her Instagram, she said: “Thank you very much for your happiness and congratulations on the news that you are pregnant with my sister. Through the two miscarriages, I feel exhausted physically and mentally. Tired. So I didn’t tell everyone in advance the news of pregnancy again.” And conveyed: “If you are someone who has a similar experience like me, you must cheer and don’t lose hope. The name of the baby is love. This is for my brother. I will keep it until the day of childbirth. Thank you for your congratulations.” I was moved. 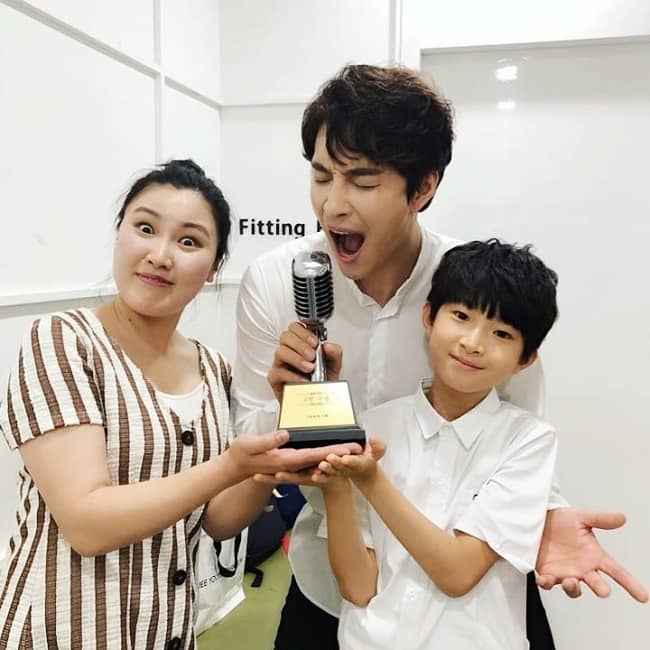 In addition, Min Woo Hyuk has recently been active in the MBC TV series “People with Flaws” and the KBS2 variety show “Immortal Songs”. Li Shimei was born in the girl group LPG and currently acts as a shopping anchor. On March 6, the musical actor told Herald POP: “Min Yoo-hyuk’s wife Lee Se-mi gave birth to a healthy baby girl weighing 3.16 kg. The mother and child are healthy.” At the same time, the combined LPG-born shopping anchor Lee Se-mi He wrote on his Instagram: “The news is only broadcast now. I gave birth to a second child this morning. Thank you for your support and congratulations.” And uploaded a photo.

In the photos published by, Li Shimei smiled brightly at the camera. On the same day, the two of them overcame the pain and gave birth to their second daughter, and became the parents of the two children. Messages of congratulations and solidarity continue to be sent to Woo Hyuk and Lee Se Mi who are beautiful and healthy to maintain their families.

Talking about his body measurement, he is 6 feet 1 inch tall. His weight is 78 kg. Likewise, his blood type is O. In addition, he has a pair of black eyes with black hair. Min’s handsome look and dashing personality is also the reason why people love him. He has a fair complexion. Further information regarding his body measurement, shoe size, and dress size is not available at the moment.