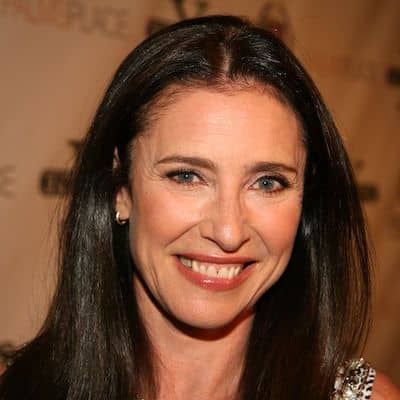 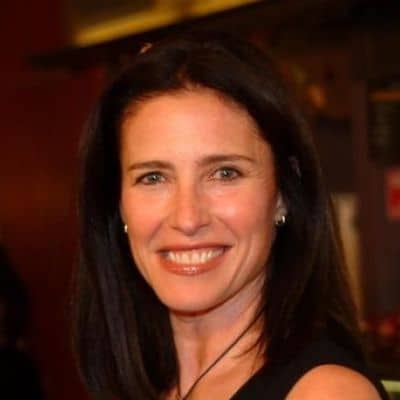 Mimi Rogers is a veteran American actress, producer, television personality, and model. Mimi Rogers has gained fame after her appearance in movies such as Gung Ho (1986), Someone to Watch Over Me (1987), and Desperate Hours (1990). Likewise, the American actress has also played multiple lead roles in movies and series.

Mimi Rogers was born in the year 1956 and celebrates her birthday on the 27th of January every year. Likewise, the veteran American actress is 66 years old at the moment. The actress was born in Coral Gables, Florida, USA. Moreover, Mimi Rogers belongs of American nationality and was born under the star sign Aquarius.

Moving towards the family members of the veteran actress, she was born to Philip C. Spickler and Kathy Talen. Likewise, her father Philip happens to be a civil engineer and her mother was a former dance and drama major. Philip was a Scientologist, and Mimi had been exposed to it since she was a child. The family moved to many locations throughout the world before settling in Los Angeles, California. Talking about siblings, there is no solid information regarding it. Thus, it is safe to assume that she is the only child of her parents. Her birth name is Mirian Spickler.

Reflecting upon the educational background of the veteran actress, she went on to attend a local high school. She had to attend various schools as a child. She received her diploma when she was only 14 years old. Rather than pursue a traditional college education, she pursued a career in writing and theater. Likewise, She also studied acting with Milton Katselas, a late American filmmaker and producer.

Mimi happens to be a veteran American actress and television personality. Likewise, she began her acting career in the early 1980s in tiny roles on television and films. She was cast as ‘Sandra Pauley in the American police drama series ‘Hill Street Blues (1981), and subsequently as ‘Corrina Girard’ in ‘Quincy M.E.’ (1981). Moreover, She lived with American actress and comedian Kirstie Alley during her early days as an actress.

Further, She portrayed ‘Margo Perina’ in one of the episodes of the American criminal drama series ‘Magnum, P.I.’ in 1982. She went on to star in shows like ‘Divorce Wars: A Love Story,’ ‘Hear No Evil,’ and ‘Blue Skies Again,’ among others (1983). When she was cast in the American drama series “The Rousters” (1983-84) and the prime-time soap “Paper Dolls,” her fame skyrocketed (1984). She appeared in almost a dozen episodes of the latter as ‘Blair Fenton-Harper.’

Throughout the 1990s, she was cast in several successful films and television series. Dark Horse (1992), White Sands (1992), Monkey Trouble (1994), Reflections on a Crime (1994), Full Body Massage (1995), and Weapons of Mass Distraction (1995) are among these films. In the first episode of the American espionage action comedy film series “Austin Powers: International Man of Mystery,” she played “Mrs. Kensington,” Elizabeth Hurley’s character’s mother (1997). 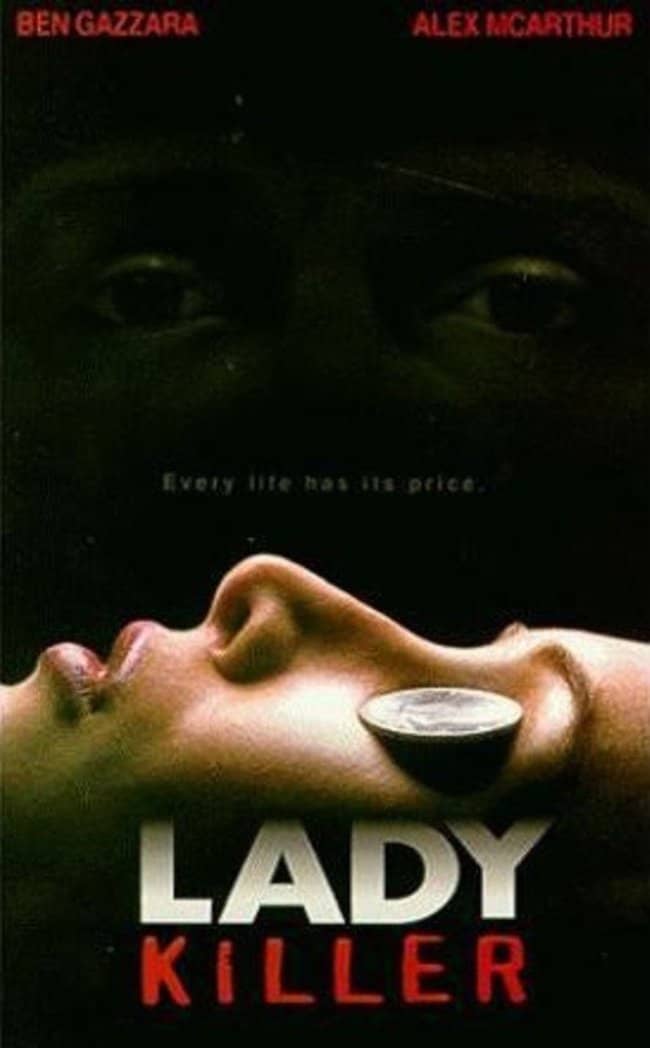 Talking about awards, the veteran actress has certainly received a handful of awards. For her role in the film “Reflections on a Crime,” she earned the “Best Actress” award at the “Seattle International Film Festival” (1994). In addition, the veteran actress has certainly earned a hefty deal of wealth throughout her career. As of now, Mimi has a net worth of $10 million.

Talking about relationship status, James Rogers, a Scientology counselor, was Mimi Rogers’ first husband. On August 21, 1976, the couple married, and on September 25, 1980, they divorced. Likewise, On May 9, 1987, she married actor Tom Cruise. However, the marriage was short-lived, and divorced on February 4, 1990. 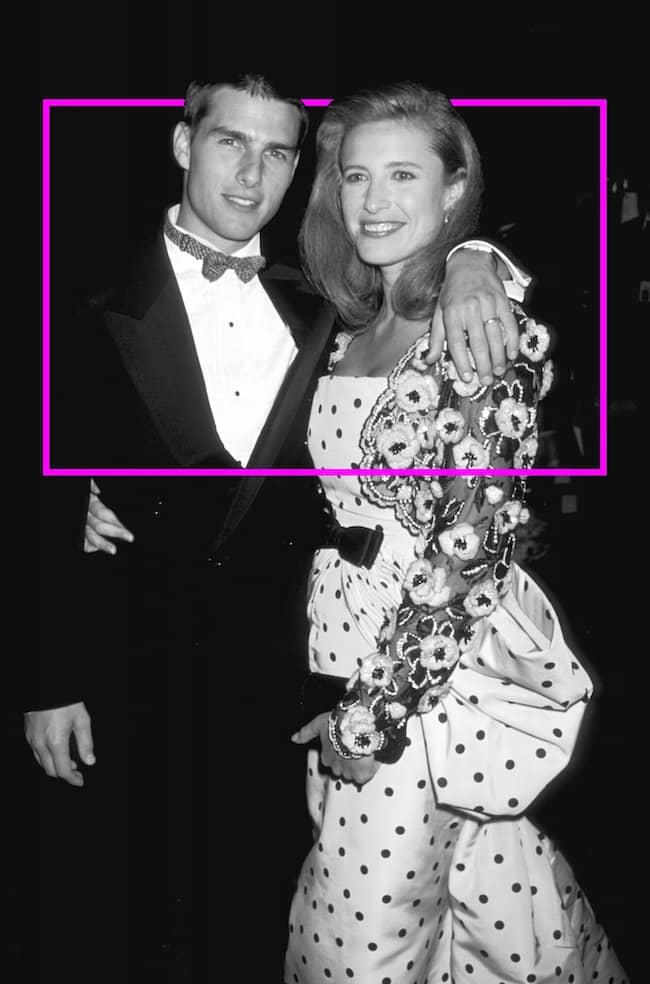 Further, She is currently married to Christopher Ciaffa. Christopher happens to be a producer and director. They married on March 20, 2003, and have two daughters. Similarly, their names are Lucy Julia Rogers-Ciaffa and Charlie Rogers Ciaffa.

Mimi Rogers is in her mid-60s and has still maintained her body. As for her height, she stands stall at 5 feet 8 inches and weighs 65 kg, Similarly, her body measurements(chest-waist-hips) are 34-26-35 respectively. The actress wears a bra size of 34D. Likewise, the veteran actress has brown hair with a pair of brown eyes.

When it comes to social media, Mimi is not active in it. She has kept her life away from the internet and lives a quiet life.