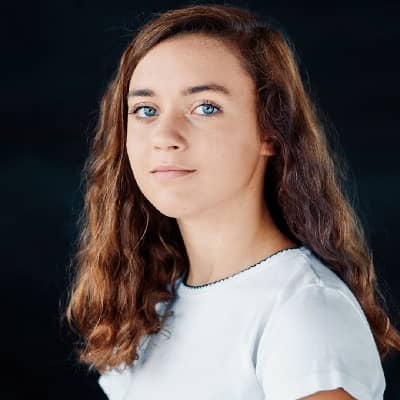 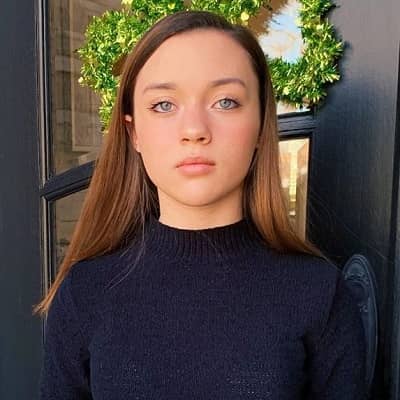 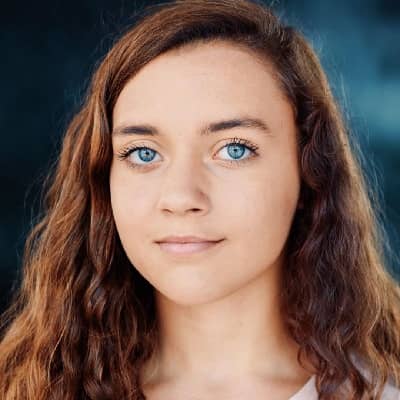 Mimi Kirkland was born on October 15, 2004, in Raleigh, North Carolina, USA. She is currently 17 years old and Libra is her birth sign. Reflecting on her family background, her father’s name is Kirk Kirkland, and her mother’s name is Gina Kirkland. Moreover, she grew up with her sisters named Kate and Coley.

When not working, Kirkland loves to spend time with her family. And enjoys participating in outdoor activities – such as bike riding, swimming, and playing tag with her sisters. 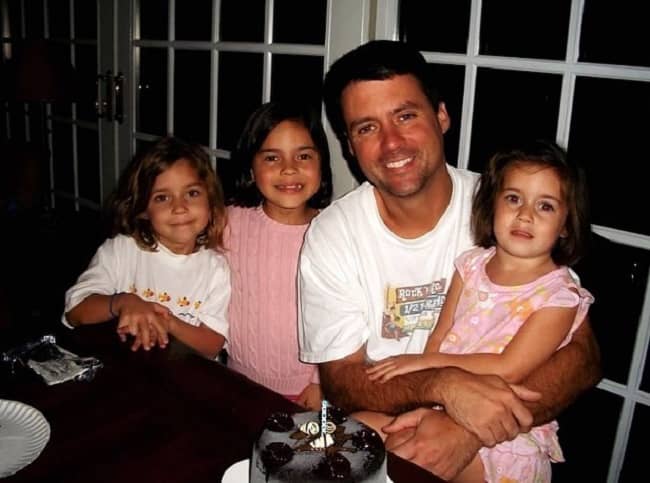 Mimi Kirkland started her career by portraying the role of Lexie in the movie, Safe Haven, in 2013. After that, she starred in TV series such as Austin & Ally (2015), The Walking Dead (2016–2018), and Murder in the First (2014–2016). Out of all of her TV series, her career jumped to a new height after her appearance in The Walking Dead. Since then, she has established her name in the industry with many producers and directors lining up for her sign.

She always had a love for acting and entertaining audiences. Soon after finishing pre-school, she began booking commercials left and right, including spots for Food Lion, Biltmore Estate, and the North Carolina State Fair. During her taping of the Biltmore commercial, Kirkland’s mom saw her daughter embrace being on camera, and she worked well with the director and crew.

The director noted after the taping that he felt she had the demeanor and creativity to be in movies. And was confident that she would be successful. Shortly after that taping Kirkland auditioned for the role of Lexie in Safe Haven. After two callbacks, and nearly missing her last day of school, she landed the career-changing role. 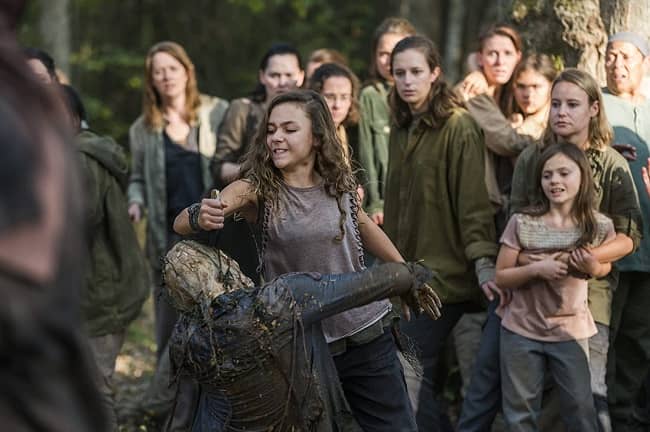 In 2013, Kirkland made her big-screen debut, appearing in the film adaptation of Nicholas Sparks’ “Safe Haven”. Starring opposite Josh Duhamel and Julianne Hough, Kirkland was a scene-stealer as Lexie – Alex Wheatley’s daughter who helps to bring innocence and love back into the lives of her father and his newfound love, Katie. Cobie Smulders also stars in this Relativity feature, directed by Lasse Hallstrom.

In 2015, Kirkland can be seen recurring on Disney Channel’s hit series, “Austin & Ally” as Lily, a spunky and energetic fan who begins taking music lessons from Ally so she can hang out with the star. Aside from “Austin & Ally” Kirkland can also be seen in the TNT drama series, “Murder in the First” which was recently picked up for its third season.

This veteran TV actress has earned a decent amount of money throughout her career. He has a net worth of approximately $1.5 million as of 2022.

Given her age, she is too young to understand the actual meaning of being in a relationship. However, she is at the heart of many boys of her age due to her talent and appearance. It is just a matter of time to see her in a relationship. Currently, she is busy with her acting career and studies. She is single as of now.

She is a beautiful and gorgeous girl. Kirkland is now at a height of 5 feet and weighs around 43 kilos. Her height, as well as weight, is still to be grown. She has not shared other body measurements publicly yet. Moreover, she has a pair of blue eyes and brown hair. 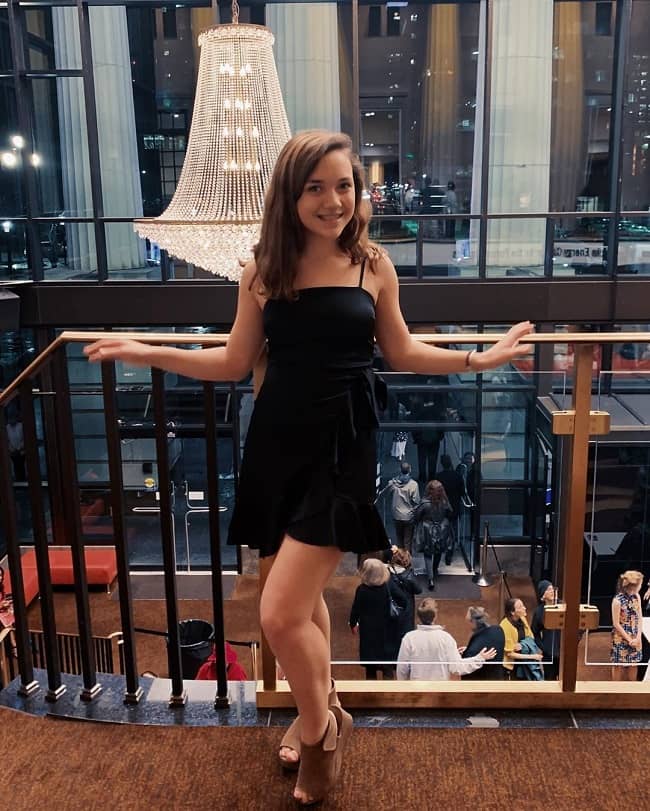 She is still in the early phase of her career where she is making her presence known. Her net worth is surely growing with growing opportunities. But, she has not disclosed her income yet.