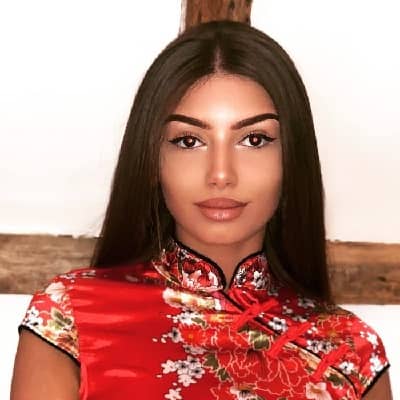 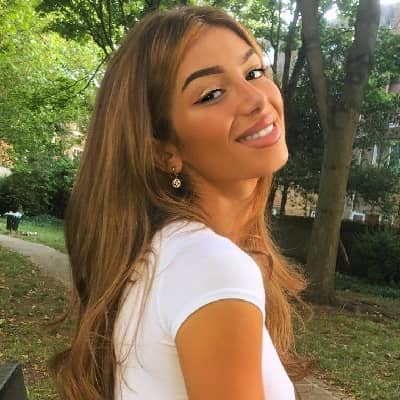 Mimi Keene stepped into this world on August 5, 1998, in England. She belongs of British nationality and has Leo as her sun sign. She has become a 23 years old lady. Furthermore, she belongs to the white Caucasian ethnicity and follows Christianity. Keene is close to her father. She also addressed him as the ‘best dad in the world’. She grew up in England along with her younger brother. 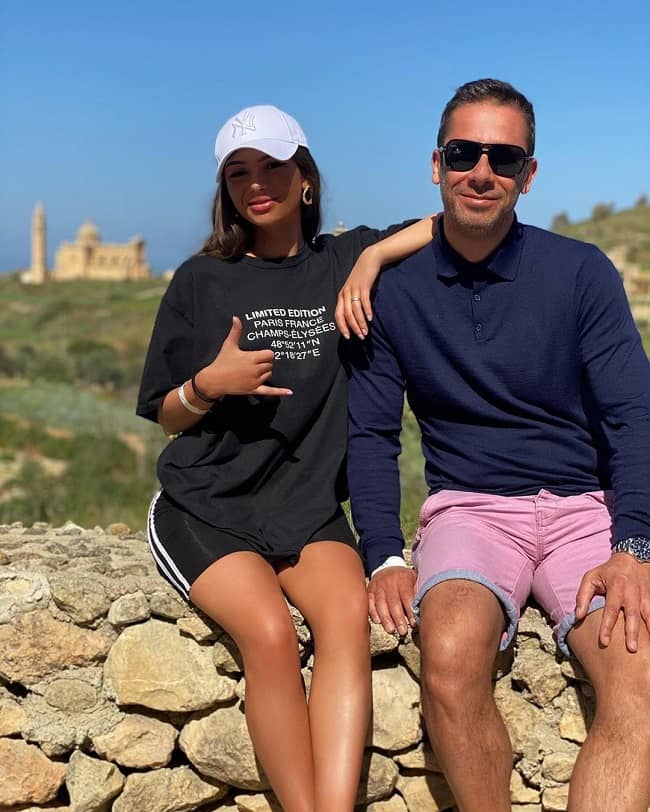 Mimi Keene went to the ‘Italia Conti Academy of Theatre Arts in London where she studied performing arts. While attending ‘The Italia Conti Academy of Theatre Arts’, she got an opportunity to play Janey in a stage play titled ‘Kin’ at ‘The Royal Court Theatre’. She played the character from November 19 to December 23, 2010, when she was just 12 years old. In 2010, she also appeared in a TV commercial for the popular UK-based fashion and homeware retail company ‘Matalan’.

Mimi Keene made her television debut in 2013 when she was cast to play Brandy May Lou in one of the episodes of the children’s television comedy-drama series ‘Sadie J’. In the same year, she voiced Eurayle, Stheno, and Medusa in the Jose Luis Marquez-directed video game ‘Castlevania: Lords of Shadow – Mirror of Fate’. In 2013, Keene was also present in a TV series documentary titled ‘School for Stars’. Thereafter, she portrayed Jade Dawes in the David Drury-directed television film ‘Our Girl’, which narrates the story of Molly Dawes. She also played the role of a carnival dancer in one of the episodes of the popular television program ‘Children in Need’.

Likewise, she received her breakthrough role in 2013 when she played Cindy Williams in the famous British soap opera ‘EastEnders’. She became a series regular, and appeared in 122 episodes, from 2013 to 2015. Keene’s appearance in the popular series made her a household name in the United Kingdom. In 2014, she once again voiced Euryale, Medusa, and Stheno in the Jesus Cobo-directed video game ‘Castlevania: Lords of Shadow 2’. The following year, she played Lana Westmore in an episode (High Tide) of the long-running medical drama series ‘Casualty’. She played Megan in the 2017 Paul J. Franklin-directed short film ‘The Escape’.

She made her feature film debut in 2019 when she was cast to play Claire in Vicky Jewson-directed action thriller film ‘Close’.  It was released on ‘Netflix’ on January 18, 2019. In 2019, Keene was cast to play Young Edith Tolkien in a biographical drama film titled ‘Tolkein’. The film is about writer, philologist, and Professor John Ronald Reuel Tolkein. In the same year, she joined the main cast of the comedy-drama web television series ‘Sex Education. She plays a popular but means girl Ruby’s role. Keene was also cast to play Bianca in Agnieszka Rosinska-directed drama film ‘Love me, Lilah!’. 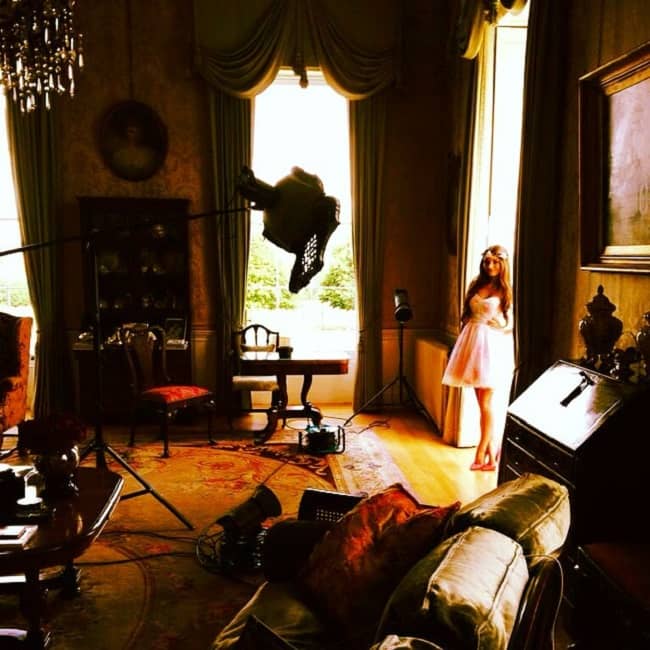 Mimi Keene is a famous actress who has earned a quite considerable sum of money through her contribution to the entertainment industry. Thus she has a net worth of $800,000. She earns her wealth from her successful acting career.

The young star is focusing on her acting career. Furthermore, Mimi told in an interview that she is happy to be single. Rather than being in a relationship, Ms. Keene likes to party hard with her friends. Moreover, she lives along with her pet animals in London. She is currently raising many dogs and cats, including her favorite kitten Luna.

The actress is 5 feet 3 inches tall and weighs 55 kg. Her bra size is 33B and wears a shoe of size 6 (US). Mimi has a decent curvy physique and hourglass body shape. Furthermore, her body measurement is 34-24-35 inches. She has a pair of black eyes and brown hair.

Mimi is popular on Instagram and Twitter where she has thousands of followers. She often posts pictures of Jasmine Armfield and her family member’s pictures on her Instagram page. On June 21, 2015, she posted a picture of her father on her official Instagram page, wishing him a ‘Happy Father’s Day. She also addressed him as the ‘best dad in the world’. On January 8, 2016, she posted a picture of her mother, wishing her on her birthday. On Instagram, she has gained almost 1.1 million fan followers.