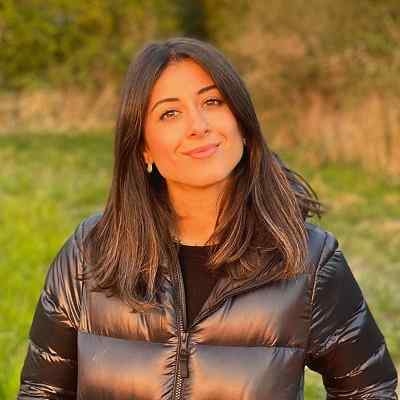 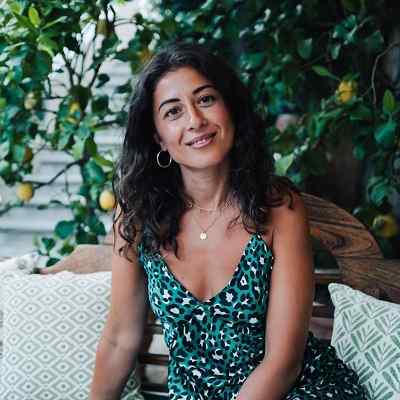 Mimi Ikonn is an Azerbaijani entrepreneur and YouTube sensation popular for her hair and fashion tutorials. Mimi Ikonn owns three Youtube channels and all of those channels are pretty much popular. Likewise, she is famous on Instagram as well with more than a million followers.

Mimi Ikonn was born on Baku, Azerbaijan, on July 25, 1986. She is 33 years old and is under the birth sign, Leo. She holds Canadian nationality. Likewise, she was born as Mimi Naghizada. 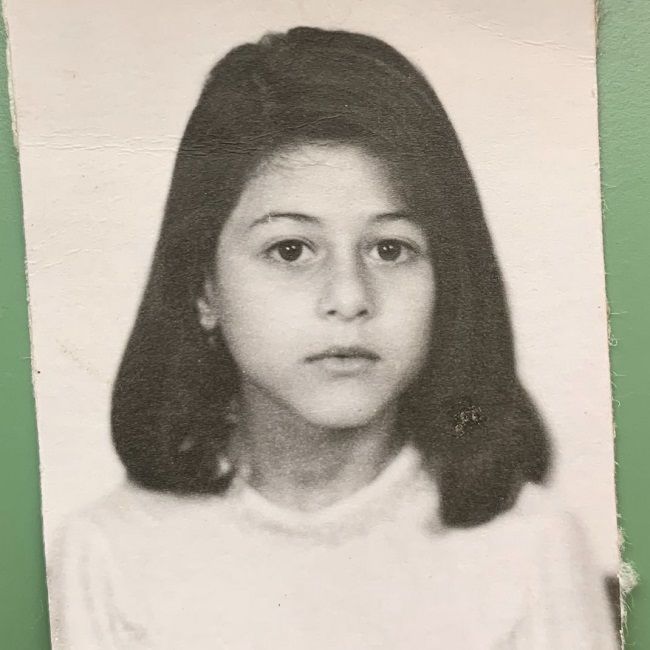 Regarding her educational background and qualification, the name of the school she attended is not available until now. However, she dropped out of the International Business Program at Seneca College in her second year and later became a Certified Image Consultant.

Mimi Ikonn was getting ready for her wedding day and she was searching for hair extensions that she could wear during the ceremony in the year 2010. Likewise, she wanted something that was affordable as well as looked good and could last for a while. And, after doing her research, she bought a set of human hair extensions for about $200 from a hair kiosk at a local mall.

However, when she tried it on after returning home, she was really disappointed. As the extensions were thin and weighed only about 80 grams. They did not match well with her real hair, making them appear unnatural and very unhealthy. Moreover, undaunted, she, along with Leyla, did more research on the matter and found out that most high-quality products cost a fortune whereas the affordable ones were poorly made.

Then, both of them realized that a void for affordable but well-made hair extensions exists in the market and subsequently decided to set up Luxy Hair. Likewise, Alex, who had prior experience in the financial sector, also joined the new business as a partner.

Eventually, they created a Youtube channel under the name “Luxy Hair” on April 19, 2010, and has 483,417,776 views until now. They began posting videos such as creating easy and cute everyday hairstyles and also glamorous hair tutorials inspired by celebrities as well as braids, buns, updos, waves, curls, and any other hairstyle, hair advice and much more. Likewise, most of the videos on this Youtube channel have garnered more than a million views to date.

Moreover, the most popular video on the channel is How To: Basic French Braid with 32M views until now. And some of the other popular videos are How to: Perfect Low Bun, Running Late Hairstyles, How To Five (5) Strand Braid, and Heatless Curls Hair Tutorial. All of these videos have garnered more than 10M views to date.

They also launched the other two Youtube channels under the name “EverythingLuxy” and “Mimi Ikonn”. The channel “EverythingLuxy” was launched on September 8, 2010, and has 32,230,414 views until now. Likewise, the other channel “Mimi Ikonn” was created on May 25, 2012, and has 91,776,914 views to date. Both of these videos are about fashion, fashion trends, fashion DIYS, inspirations, make-up tutorials, outfit-of-the-day videos, follow-me-around videos, and more.

Furthermore, they also set up a separate Instagram handle and Facebook accounts for the business and with quality and regular content attracted traffic to those accounts. As of 2018, they have accumulated about 470 thousand followers on Instagram. Considered a style icon, she has amassed a significant following on her own social media accounts.

Likewise, in April 2016, she published her first book, “The Bingo Theory: A revolutionary guide to love, life, and relationships”, through Dreamers & Creators Ltd. Also, she has collaborated with fellow YouTuber Shirley B. Eniang. 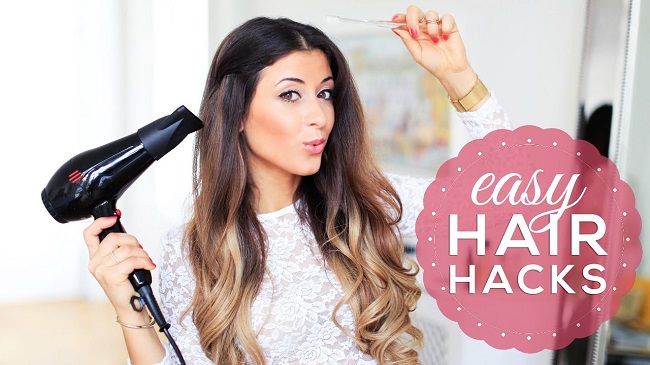 Mimi Ikonn first met Alex when he was working at a bank. Alex is an immigrant as well. He was born in Russia and came to Canada later. They married in the year 2010. Likewise, they have a beautiful daughter whose name is Alexa and she was born in 2016. Moreover, the family presently resides in London, England. Further, she shares a lot of cute and adorable pictures along with her husband and her child. She also features them in her Youtube videos. 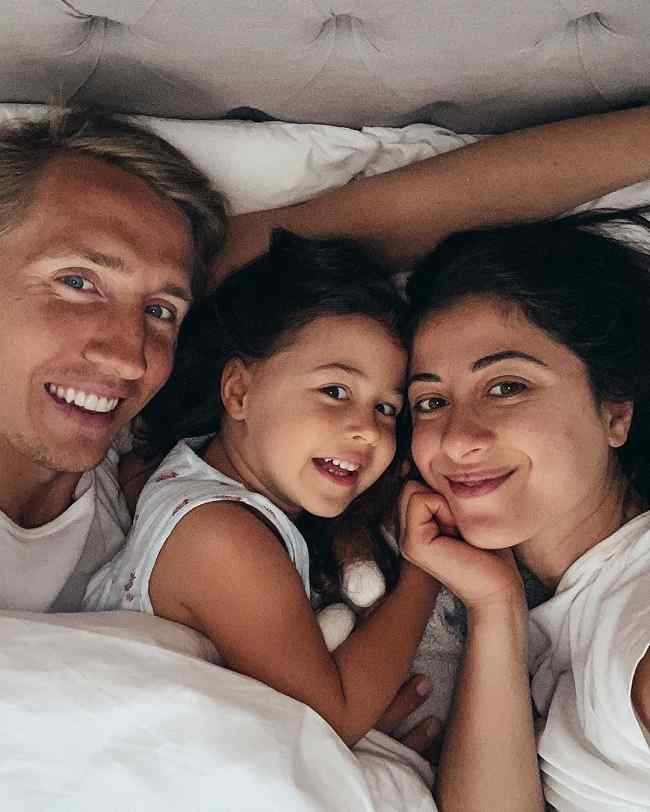 Caption: Mimi Ikonn along with her husband and her daughter (Source: Instagram)

Mimi has a height of 5 feet 6 inches and his weight is 57Kg. However, her other body measurements such as chest size, waist size, and hip size are not available until now. Moreover, she has a lean and slim body and a very beautiful face. Likewise, she has dark brown hair and dark brown eyes.

Focusing on her earnings and income, she has a net worth of $74K. Her main income source is Youtube. She also does sell hair extensions and earns from that source as well.