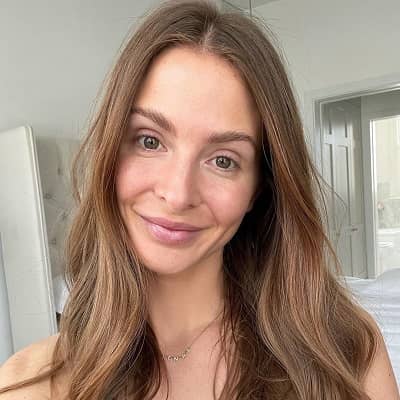 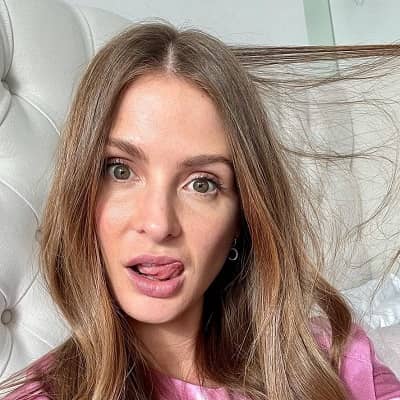 Millie Mackintosh was born on July 26, 1989, and is currently 32 years old. Born in Wiltshire, England, she is British by nationality. Likewise, she is from a Christian family and her birth sign is Leo.

Talking about her family members, she was born to her father Nigel Mackintosh, and her mother Georgina Mackintosh. Similarly, she also has a younger sister named Alice Mackintosh. In addition, her grandfather’s name is Harold Mackintosh who was the creator of Quality Street Box of Candies. she was raised in her hometown Wilshire with her sister Alice.

Moving toward her education details, she completed her schooling at Hanford Prep School for Girls. She was a cheerleader in her school days. After schooling, she joined Millfield Private Boarding School for her high school education.

Millie started working in a cafe named “Space NK”, after high school. Then, she went to London to pursue her modeling career. She worked for many brands there and became friends with model Zara Martin and stylist Juliet Angus.

Mille Mackintosh shot into fame in 2011 after she appeared in the British reality TV series “Made in Chelsea”. She earned huge recognition and popularity through her appearance in the series. However, she left the series in its fifth season in 2013.

Along with being a TV personality, she is also a model and author. She has modeled for several brands and also owns a chain online fashion store named “Millie Mackintosh”. In addition, she is also a make-up artist and usually uploads her make-up tutorial videos on her Instagram. she has also written and published a book named “MADE” which is all about her style, food, and fitness. Additionally, she also owns an online clothing company called “Pitusa”. Moreover, she operates businesses in many parts of England which produce false eyelashes.

Caption: Millie’s scene from Made in China (source: Digital Spy)

Millie Mackintosh is married to her boyfriend Hugo Taylor. Hugo is a popular British TV personality best known for his appearance in “I’m A Celebrity…Get Me Out of Here!” and “Made in Chelsea”.

The pair met each other in 2011 for the first time in the 1st season of “Made in Chelsea”. The couple started dating then but got broke up in 2012. Later in 2017, they patched up and got engaged. Eventually, the couple tied the knot in June 2018.

She and Hugo welcomed their first daughter named Sienna in May 2020. But, just after a few months of her birth, she suffered from Silent Reflux, a condition that holds the baby back from breastfeeding as it may cause her sick. Therefore, she stopped breastfeeding her daughter who has been showing a hip dysplasia diagnosis. 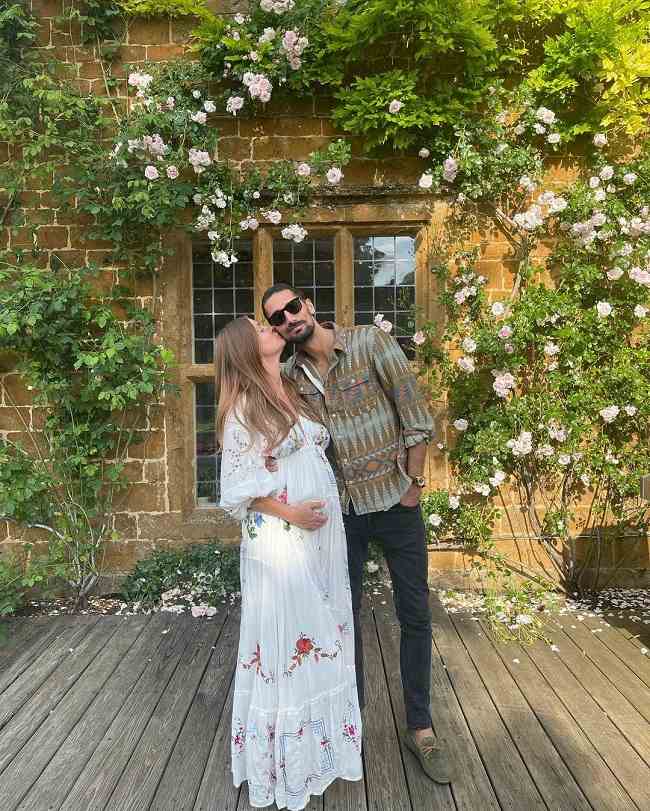 She was previously married to the English hip-hop artist, Stephen Manderson better known by his stage name “Professor Green”. The ex-couple got married in 2013 and divorced in February 2016.

For the introduction and advertising of Lancome Digital Projects and L’Oreal Kerastase “Extensioniste,” Millie worked together.
On August 24, 2016, she and John Frieda introduced the limited-edition “The Millie Mackintosh Honey Blonde Collection,” which is sold only at Super Drug.
She has represented companies such as Tropez, Manuka Doctor, J20 Spritz, Claire’s, Magnum ‘Pleasure Seeker Series’, and Investec Derby Races as their brand ambassador.

Millie Mackintosh has maintained a slim and attractive body as a dancer. Enhancing her physical appearance, the actress is 5 feet 9 inches or 1.75 meters tall and weighs around 55kg or 121 pounds. Similarly, her bra cup size is 32B, her shoe size is 9 inches (US) and her dress size is 4 (US).

Her actual body measurements such as chest size, waist size, and hip size are 32 inches, 24 inches, and 33 inches respectively. In addition, she has light brown hair with a pair of beautiful hazel eyes. 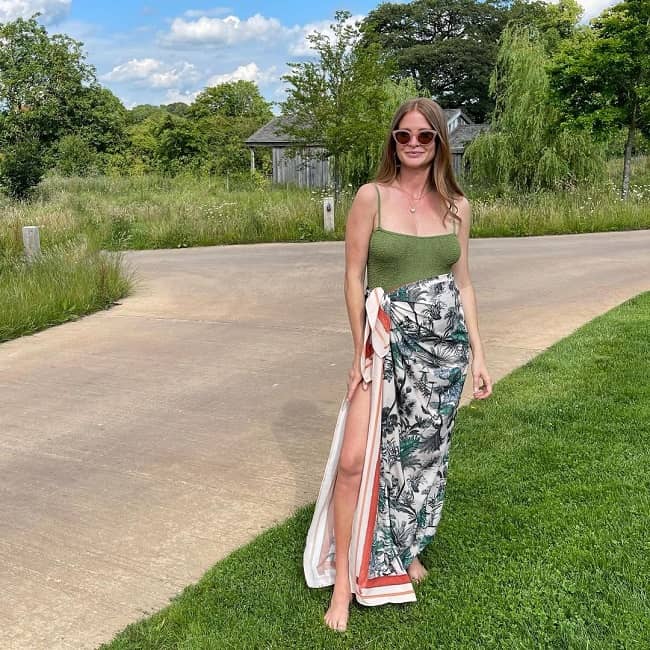 She has earned a satisfying amount of money through her profession as a TV personality, model, and businesswoman. As of social sites, the actress has an estimated net worth of $4 million as of 2021 while her husband’s net worth is $5 million. Likewise, she also makes extra income from her endorsement deals. At present, she is enjoying a posh lifestyle with her earnings.