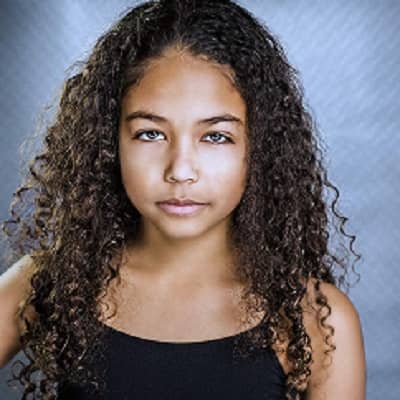 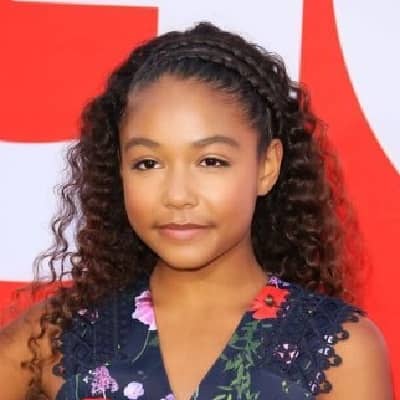 Millie Davis is a famous Canadian Actress. Millie Davis is best known for her presence in television roles on “Odd Squad”, “Orphan Black”, and the feature films, “Wonder”, “Good Boys”.

Millie Davis was born on 6 December 2006, in  Toronto, Ontario, Canada. She is currently 15 years old. Her zodiac sign is Sagittarius. Her mother is Megan Davis and her father is Wayne Davis. Moreover, her parents run the ‘Charactors Theatre Troupe’ in Thornhill, Ontario.

Furthermore, Davis also has an elder brother named Drew Davis. Hence, her brother also grew up to be an actor. However, they both featured as on-screen siblings in ‘Orphan Black’, ‘A Dark Truth’ and ‘Befriend and Betray’. Moreover, she is famous for her nicknames like Millie Maloo and Mill. More information regarding her educational background are unknown. 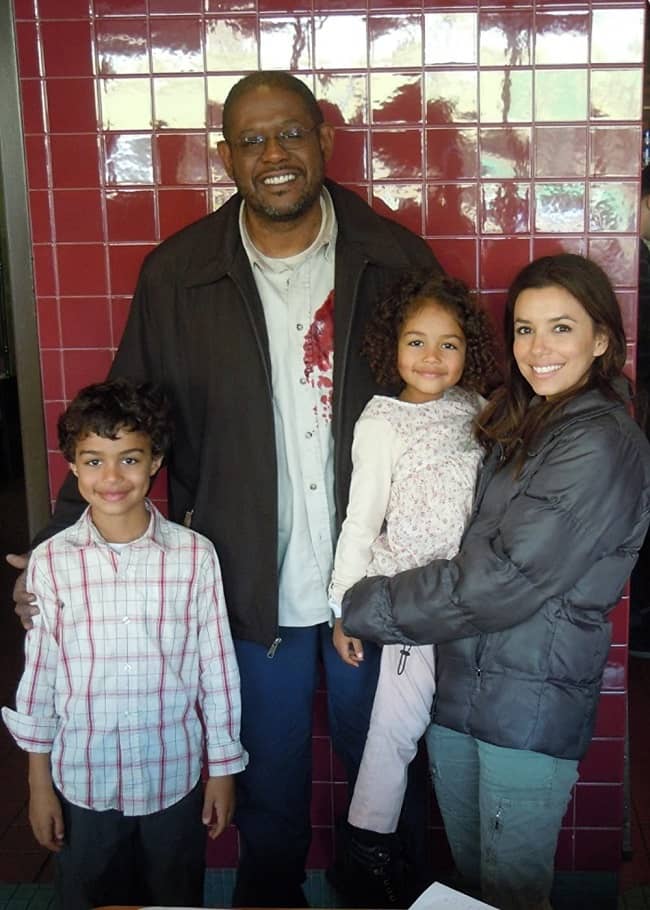 Millie Davis is a famous Canadian film and television actress. She is best recognized for portraying Ms. O in the children’s live-action educational television series ‘Odd Squad’, Gemma Hendrix in the sci-fi thriller television series ‘Orphan Black’ and Summer in the comedy-drama film ‘Wonder’. Hence, she stepped into showbiz at just 6 months of age appearing in a commercial with her father. Moreover, she landed her first television role even before she turned 4 years of age.

Furthermore, she made her debut in the world of entertainment when she was a mere toddler of six months featuring in a Run for the Cure commercial with her father Wayne Davis. Hence, she played the voice role of Serena / Dot in the American-Canadian children’s CGI computer-animated show ‘Super Why!’, in 2007. Likewise, in 2011 she played Caitlyn McQuarrie in the TV movie ‘Befriend and Betray’.

Further, she played one of the main voice roles of Chloe in the animated TV movie ‘The Magic Hockey Skates’ in 2012. That year she also featured as Saber Francis in the Damian Lee-directed and written action thriller film ‘A Dark Truth’. Also, she landed up playing one of the most remarkable roles of her career so far, that of Ms. O in the Canadian/American children’s live-action educational television series titled ‘Odd Squad’ in 2014.

Moreover, she plays the titular voice role of Esme, a monster sitter in the animated children’s television series ‘Esme & Roy’. The series which has already aired 8 episodes premiered on August 18, 2018, and was broadcast simultaneously on Treehouse TV in Canada and on HBO in the US. 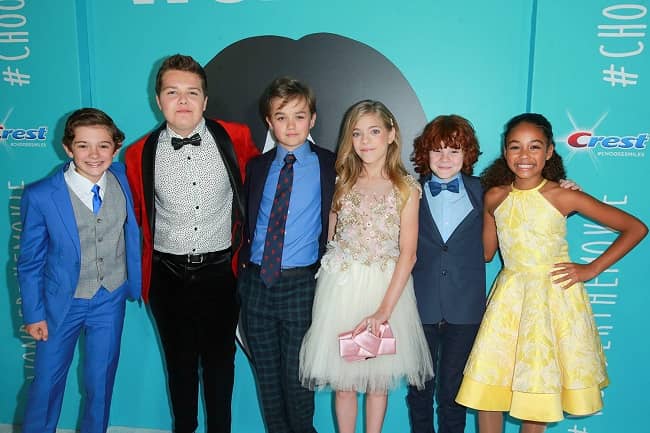 As Millie Davis is just 15 years old, she is still too young to be in a relationship. It seems like she is too busy in her acting career as of now. However, she may find a very good partner in the near future. Therefore, information regarding her personal life is away from the limelight.

As an Actress, Davis has maintained her body very well. She is fit and healthy. She is 5 feet and 3 inches tall. Similarly, she weighs around 45Kg. She has a decent height and weight which suits her body very well. Moreover, she has beautiful brown eyes and brown curly hair. Also, she has a beautiful smile which sparks her personality.

Millie Davis has earned a lot of money from her acting career. She has also earned brand endorsement as well. Therefore, her net worth is estimated to be at $2 million dollars.