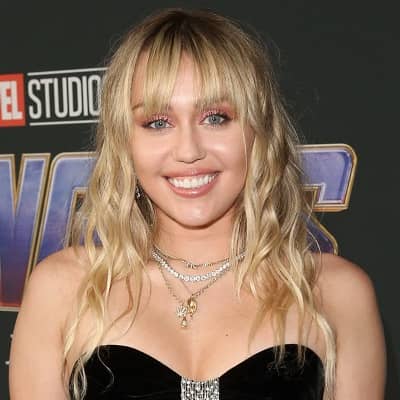 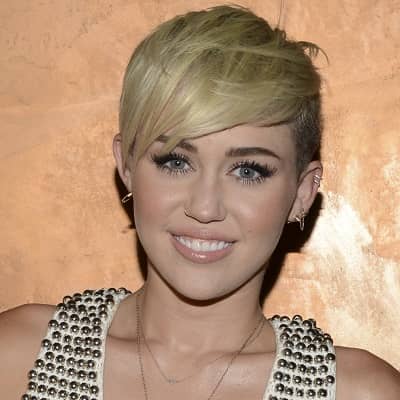 Miley Cyrus is a multi-talented singer, songwriter, and actress from the United States. Moreover, Miley Cyrus rose to fame after she played the role of Miley Stewart on the Disney Channel television series, Hannah Montana.

Destiny Hope Cyrus best known as Miley Cyrus was born on the 23rd of November, 1992, in Franklin, Tennessee, the United States of America. According to her birth date, this lady is 29 years old and holds American nationality.

Moreover, she has a birth sign of Sagittarius and believes in Christianity by religion. She is the daughter of Billy Ray Cyrus (father) and Leticia Jean Cyrus (mother). Moreover, she has a sister named Noah and a brother named Braison.

From his mother’s previous marriage, she has a half-brother Trace, a half-sister Brandi, and a half-brother Christopher from his father. Her siblings include Trace, who plays guitar and sings lead for the band Metro Station, Noah, who is an actor and singer, Braison, a model for fashion, and Bandi, a journalist. 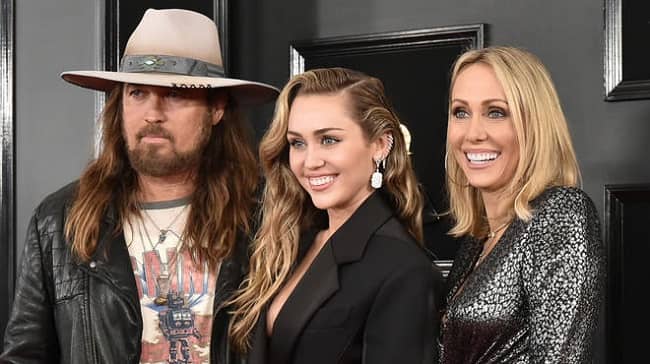 Talking about her academic career, she studied at Heritage Elementary School. Later, she enrolled at Options for Youth Charter Schools and studied with a private tutor on set while working on Hannah Montana.

When Miley Cyrus was just eight years old, her family moved to Toronto, Ontario, Canada. The television show Doc was produced by her father. His father’s visit to the Royal Alexandra Theatre in 2001 to attend a Mirvish production of Mamma Mia! increased her desire to pursue a career in acting.

Her first acting career was playing the supporting part of Kylie in the TV show Doc. When she was eleven years old, she was selected for the lead part in the Hannah Montana Disney Channel television series. She did, however, initially try out for the best friend of the main character. 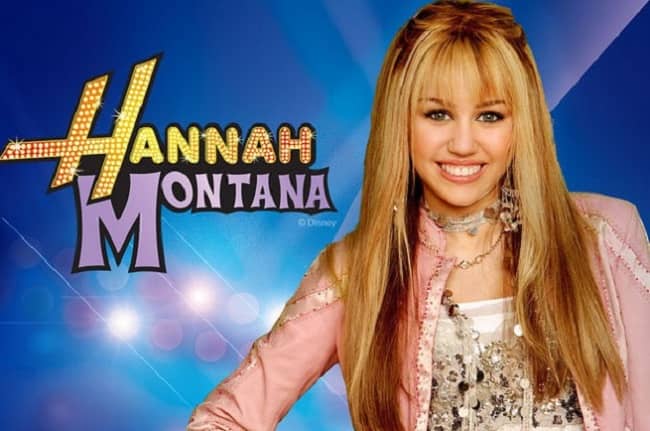 Following the series’ instant popularity, she was named the “Teen Idol.” She has made two appearances in the CBS sitcom Two and a Half Men. In September 2016, she appeared in the film Crisis in Six Scenes.

On the US Billboard 200, she has three albums that are at the top. Her first studio release was, Meet Miley Cyrus 2007, followed by Breakout 2008 and her fourth studio album Bangerz 2013.

Her first EP The Time of Our Lives (2009), third studio album Can’t Be Tamed (2010), and sixth studio album Younger Now (2017) all debuted in the top five in the US. Miley Cyrus & Her Dead Petz, her fifth studio album, was made available for free online streaming on SoundCloud in 2015. On the US Billboard Hot 100, she had nine top-ten songs.

She has furthermore featured in two seasons of The Voice, a television program about a singing competition. In 2008, the 3D concert movie Hannah Montana & Miley Cyrus: Best of Both Worlds Concert was made available to theaters.

This singer became the youngest singer in history to have four Billboard number-one albums. In December 2009, she sang for Queen Elizabeth II and other members of the British Royal family at the Royal Variety Performance in Blackpool, Lancashire.

Billboard listed her as the fourth best-selling female artist of 2009. On VEVO, the music video for “We Can’t Stop” became the first to surpass 100 million views.

In her career, she has sung on several charity singles such as: “Just Stand Up!”, “Send It On,” “Everybody Hurts” and “We Are the World 25 for Haiti.” Throughout the years, she has visited sick followers in hospitals.

She has attended benefit performances at the City of Hope National Medical Center in California in 2008, 2009, and 2012. During her Best of Both Worlds and Wonder World Tours in 2008 and 2009, she gave one dollar for every concert ticket sold to a charity.

Since 2014, the foundation has supported almost 1,500 homeless youth in Los Angeles, offered gender resources to over 25,000 LGBTQ youth and their families, and provided social assistance to transgender persons, youth in war zones, and others affected by disasters.

Through awareness campaigns and fundraisers, Happy Hippie encourages Cyrus’ supporters to support causes such as gender equality, LGBTQ rights, and mental health. She started the #InstaPride campaign in cooperation with Instagram on June 15, 2015.

The campaign includes a series of photos of transgender and gender-expansive individuals that were posted to her Instagram account with the hashtags “#HappyHippiePresents” and “#InstaPride.”

It was intended to promote diversity and tolerance by presenting these people in a positive light as role models for those who may be struggling to find out who they are, as well as a reference point for others who did not directly know anyone in that situation.

In her professional career, Cyrus has won total awards of 88 and has been nominated 244 times. She won the MTV Movie Award for Best Song From A Movie with her song “The Climb” in 2009.

As a singer, songwriter, and actress, Cyrus has earned a huge sum of money in her profession. As of 2022, her net worth estimates at around $160 million.

She is currently engaged to Australian Actor, Liam Hemsworth. They have had an on-and-off relationship since 2010. Moreover, they began dating while filming The Last Song in 2010. They officially engaged in May 2012. 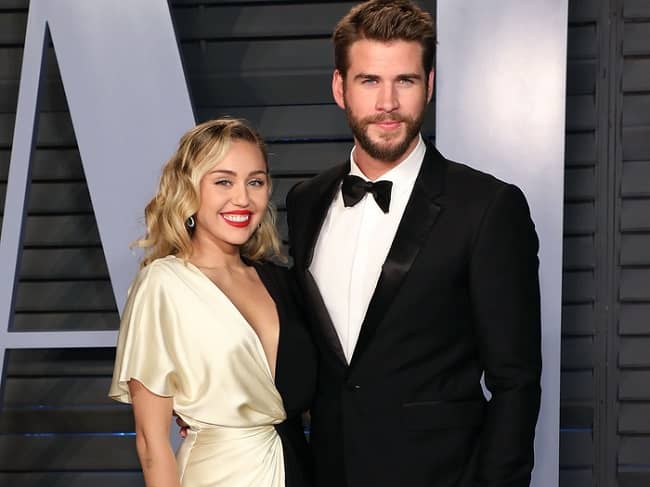 Miley and Hemsworth called off their engagement in September 2013, according to her representative. In March 2016, the two established their relationship. She confirmed her re-engagement with Hemsworth in October 2016. However, they broke up in 2020. 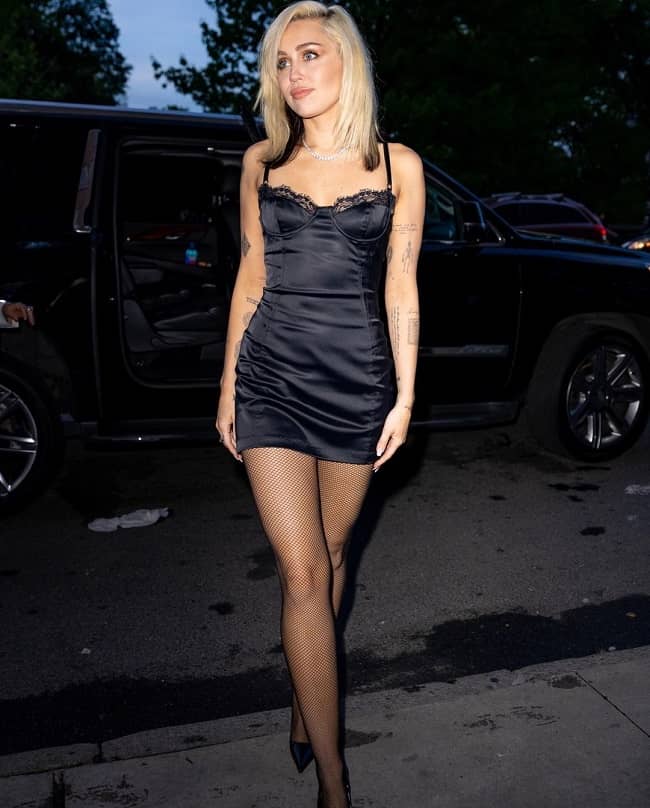