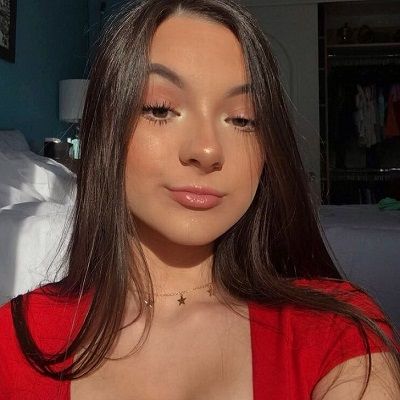 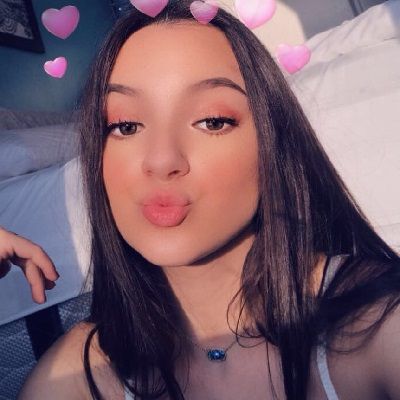 Milan Mirabella is an American Tiktok star who gained fame as the younger sister of FaZe Clan superstar FaZe Adapt. Milan Mirabella has amassed more than 500k fans on her milan_mirabella account.

Milan Mirabella is 18 years old as of 2021. She was born on March 2, 2003, in Arizona, the United States of America under the birth sign Pisces. She is also known as FaZe Milan. Likewise, She has four siblings. Her older brother’s name is Alexander Hamilton, better known as FaZe Adapt, a member of an eSports organization, FaZe Clan, which primarily consists of gamers. She has sisters named Paris, Sydney, and Vienna.

Similarly, Vienna has also appeared in her videos on several occasions. There is no information regarding her parent’s name but she has featured her mother in one of the videos titled “TEACHING MY MOM SLANG TERMS.” 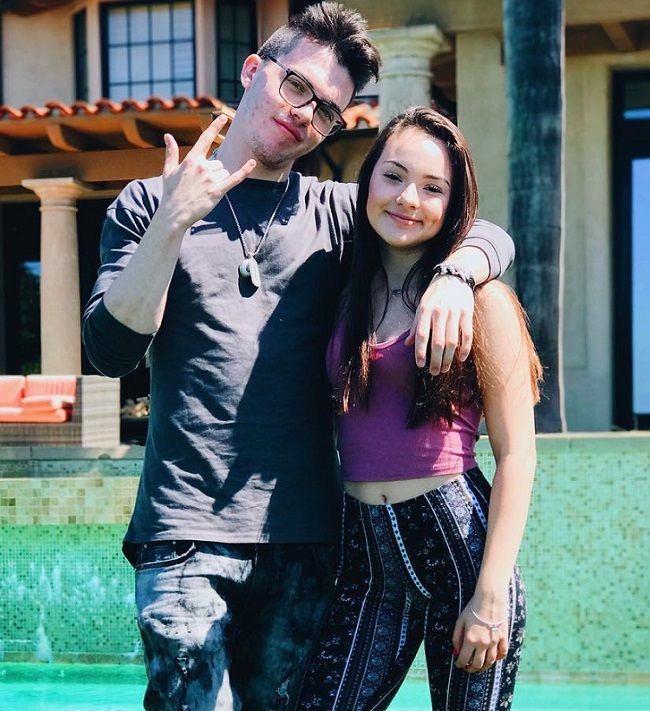 Similarly, she loves traveling, especially to the beaches and wants to settle down in Australia. In addition, she loves to eat pizza but hates cheese and calls herself a ‘fussy eater.’

Moreover, she belongs to American nationality but hasn’t shared about her ethnic background. Moving toward her educational background, she might be currently studying at high school but has not mentioned her school’s name.

Concerning Milan Mirabella’s social media journey, she stepped to the world of social media through her brother’s channel FaZe Adapt at a very young age. Her brother is a popular member of the eSports organization ‘Face Clan’ who helped her to get familiarized with social media.

However, she first created her social media account on Twitter and posted her first tweet at the age of 12. She tweeted about one of FaZe Adapt’s most viewed videos “My Little Sister Drinks Gamma…,” in which she also made an appearance along with her brother. In that video, she was observed sipping an energy drink ‘Gamma.’ Through her tweet, she uttered her desire to have more of ‘Gamma.’ Similarly, she never keeps interested in video games.

Unlike her brother, she preferred to post videos related to music and dancing on her social media accounts. Then she created a Tiktok account and started posting her dance video clips. She also uploaded ‘Dubsmash’ videos with her lip-synching in some of her favorite raps. She gained fame and popularity in a short period of time with her creative and charming videos which became viral. Currently, she has attracted around 550k fan followers on TikTok. Her TikTok video compilations are uploaded on her brother’s YouTube channel too and have even reacted to her TikTok videos.

In addition, Milan has also created her own YouTube channel and posted the first video titled “Testicles or Tentacles?! Q&A #1” on June 12, 2016. Likewise, she uploads a variety of videos like challenges, pranks, vlogs, makeup tutorials, fashion tips, and Q&A videos. She has also posted videos on skin and hair care routine with fan requests as she is blessed with beautiful skin and hair.

Likewise, she has also posted shopping haul videos where she was seen flaunting her swimwear collection, which she had bought from an online shopping site called ‘Zaful.’ Being an avid traveler, she also wants to post various travel vlogs. She also wants to explore fascinating places where she can try different kinds of venture sports. She has also posted travel vlogs of ‘Disneyland Park.’ 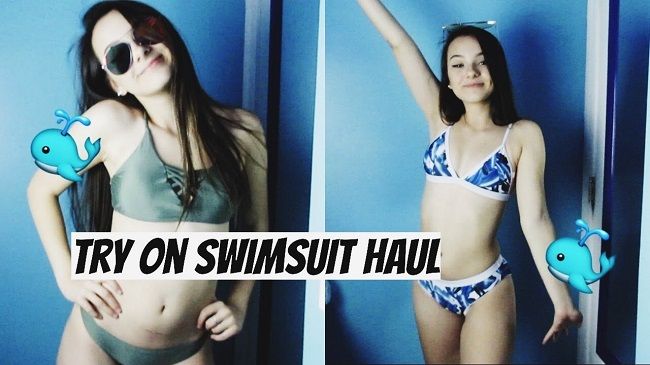 One of her famous videos uploaded on Youtube is “`FaZe Temperrr?? | Q&A #AskMilan” with 455k millions of views. Some of her other notable videos are “WEARING SOLID COLORS OF THE RAINBOW TO SCHOOL FOR MY LAST WEEK,” “PLAYING FORTNITE WITH MY BOYFRIEND!!,” “Underwater Adventures | Milan Mirabella,” and many more.

Currently, Milan is focusing on her communication skills as she fumbles while talking. She has even confirmed that she has struggle pronouncing some specific words, which poses a few difficulties while creating her videos. She has also once become a laughing reason for her class when she pronounced a word inaccurately. Though, her fans usually support her by saying that she could truly turn her weakness into her strengths.

Reflecting on Milan Mirabella’s relationship status, she might be single or in a relationship currently. However, she has not opened about her relationship status. She is focusing on her professional life as well as studies currently. Looking up to her Youtube video posted on July 29, 2018, titled “PLAYING FORTNITE WITH MY BOYFRIEND!!” where her fans commented her boyfriend sounds like her FaZe Adapt, her brother.

Furthermore, she has also not been involved in any kind of controversial act and has been successful to maintain a clean profile.

The 17-years-old beautiful Milan Mirabella has a good personality with a charming look. She has a height of 5 feet 2 inches and weighs around 50 Kg. Her body size measures 32A-23-33. Likewise, she has a pair of dark brown color eyes with brown hair color. 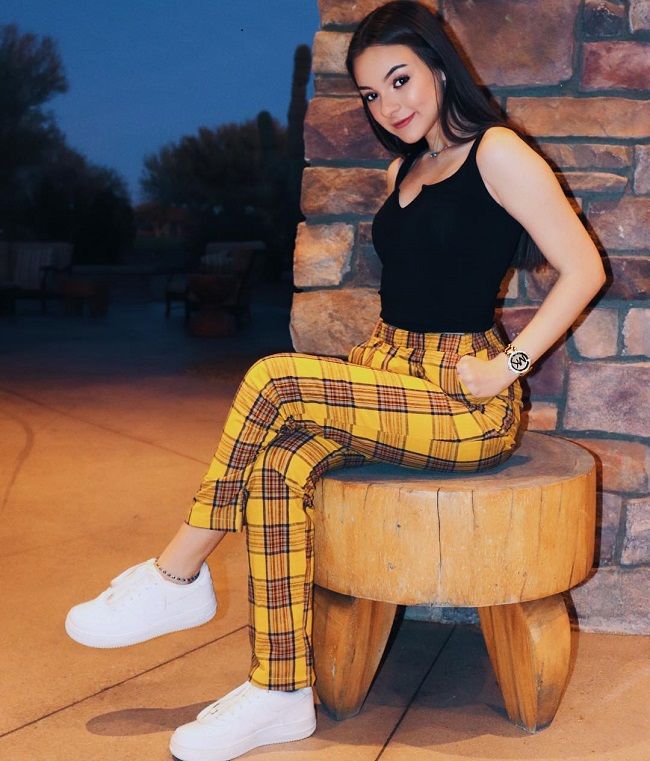 Likewise, she has gained around 17.3k followers on Twitter but not currently active on it. She has over 147k subscribers on her Youtube channel and more than 653K followers on TikTok with 10.6 million hearts.

Speaking on Milan Mirabella’s earnings, she is a rising social media personality who has earned a quite considerable sum of money by her work. She is living a good lifestyle as well. However, she has not revealed her exact net worth as well as an annual salary. But some online resource has estimated her net worth around $100k-$1 million.