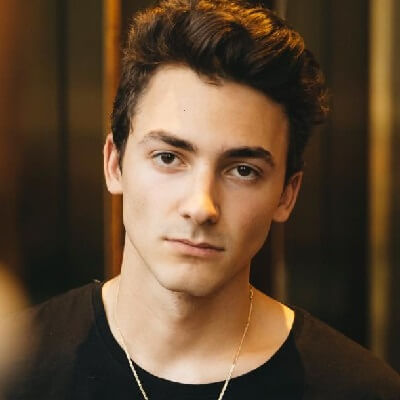 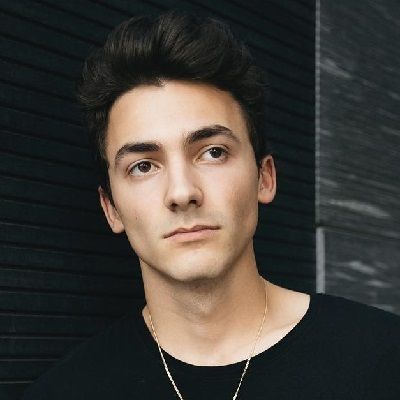 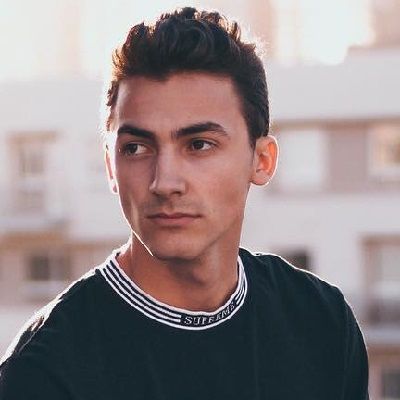 Mikey Manfs is a social media personality, has built his successful career on YouTube. Mikey Manfs uploads funny videos, post-challenge, pranks, Vlogs involving his friends and other people. He also has a huge fan following in his social media accounts.

23 years old Mikey Manfs was born on 30th August 1998 in New Jersey, USA. He is an American by nationality and has sung sign, Virgo. Mikey was raised in Hometown New Jersey. He was raised with his brother Tyler and his mother is known as Mama Manfs in public. Other information regarding her family and childhood is still missing. He has a best friend, Jon Marco Gaydos who is a professional scooter rider.

As to speak about his education there is no information regarding it. But as per his age, he might be in University or a High School Graduate. 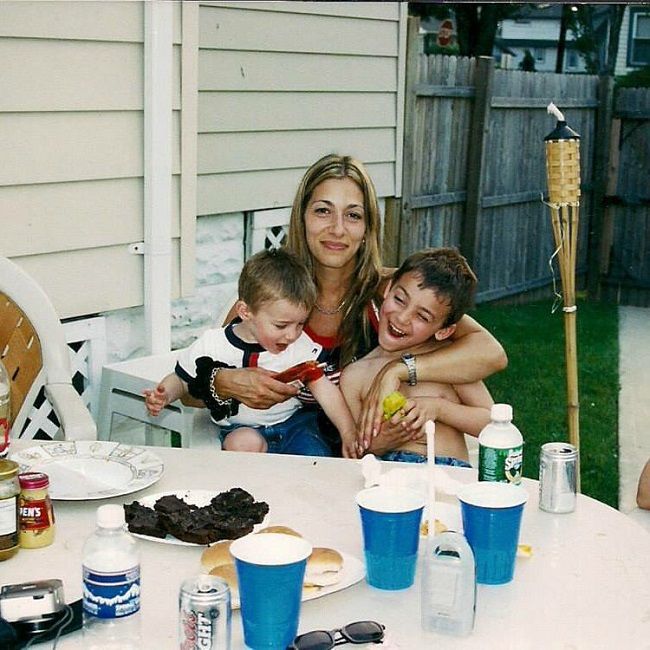 Caption: Mikey with his mom and brother, Tyler.  Source: Instagram

Mikey is a famous social media personality who is known for his famous self-titled YouTube channel. He started his YouTube career on 8th May 2014 didn’t start posting regular videos until August of 2016. Mikey posts videos about scooter riding, challenge completion, Vlogs and different pranks in his channel.

His first video in his channel was about ‘Scooter Edit at JUMP STREET Skatepark’ on August 17, 2015, and has more than 18k views. On September 27, 2015, he posted the second video called ‘Alex Pinaha | Time Flies’ and has 6k views. He also started sharing challenging videos like ‘3 am challenge’, ‘Overnight Challenge’, and ‘24 hour challenge’.

Not only that he also started posting videos related to exploration and hunting. Shortly, after that, he started to gain momentum and gained millions of subscribers on his channel. Mikey launched his second YouTube channel on October 10, 2016. In this YouTube channel, he posted random car videos, extra vlogs, funny content, and his secrets too. He has posted only one video titled ‘Mikey Manfs -Know who I am‘ and has more than 10.9 k views. 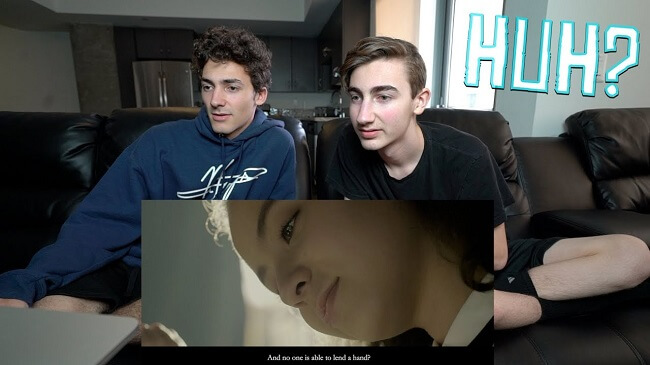 On December 26, 2016, his video ‘24 Hours Overnight in McDonalds Playplace’ earned him almost 6 million views on YouTube. In 2017 he released the song ‘Don’t Take it serious’ to diss famous You Tuber, Jake Paul. Mikey also runs his Clothing Line called Mans Brand and most of his products cost around $20-$55 per piece.

Mikey also stated in one of his videos that he is loves sleeping. He also loves to eat his favorite dishes whenever he gets the chance. His latest video called OPENING THE SCARY KILLER CLOWN MYSTERY BOX……, which gained 7.8 k views in just one day.

Mikey hasn’t received any awards in his professional life till now. As he is just 21 years old and quite famous. Likewise, he may be able to win awards in the near future.

According to different sources, Mikey has a Net Worth of around $180,000. According to ‘Social Blade’, his monthly earning is between $326 -$5.2 k. His annual income is estimated to be around $3.9 k-$62.7 k. His source of income is YouTube from where he has been able to earn. Regarding his assets, he has different types of branded cars in his collection. He owns a BMW M4 which is worth around $69,150 to $103,100. He also runs his Clothing Line called Mans Brand and most of his Products cost around $20-$55 per piece. 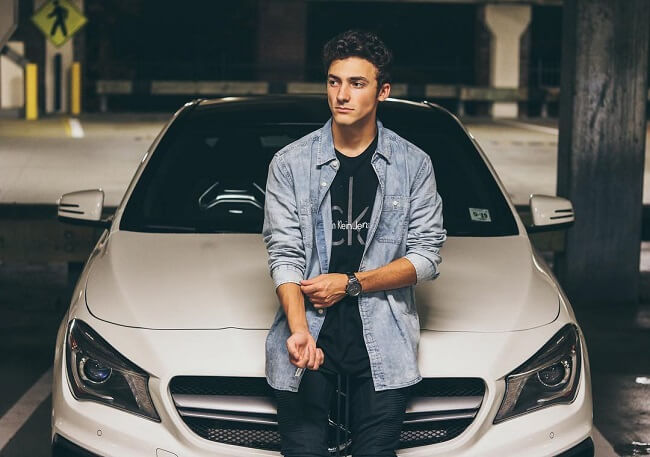 Mikey is not married nor engaged. Mikey is currently single. There has been no information about his past relationships. Right now he is focused on his career.

Long ago Mikey went through a controversy that claimed him that he was gay. The reason was the lack of a girlfriend in his life. On his social media people commented that Mikey should have a girlfriend. Later, he replied in his Twitter that he can’t trust anyone not himself too.

Mikey is a tall guy with a height of 6 feet (183 cm). He has Brown eyes and brown hair. Other information regarding his body measurement is unknown.