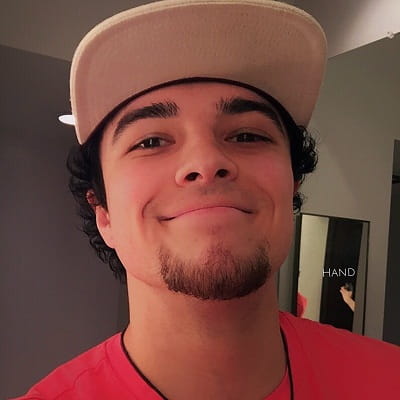 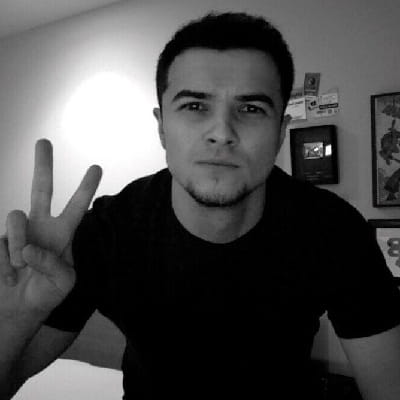 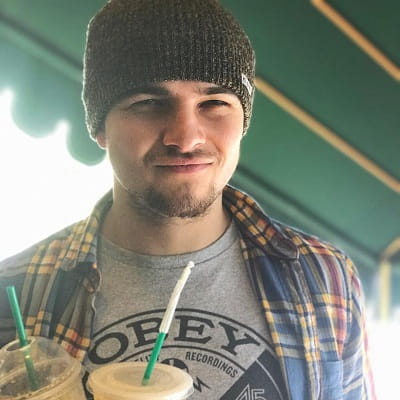 Mikey Bolts was born on October 8, 1990, in Sacramento, California. He is currently 30 years old. His zodiac sign is Libra. Talking about his family, he has a younger brother. He has not mentioned his parents’ names but has featured them on Instagram posts. He majored in journalism at California State University, Long Beach.

His grandmother had passed away due to breast cancer, Mikey Bolts wanted to do something to make a difference. So he decided to raise $5000 for the breast cancer research institution, Susan G. Komen Foundation, by participating in Darelicious, which is like Kickstarter, but in a more entertaining way. In 2014, he had stated that if he successfully raised $5000, he would jump out of a plane dressed as a Power Ranger. His father had also promised that if Bolts is successful in raising the money, then he would also jump out of the plane with him. However, the YouTuber did not share any updates regarding this later on. 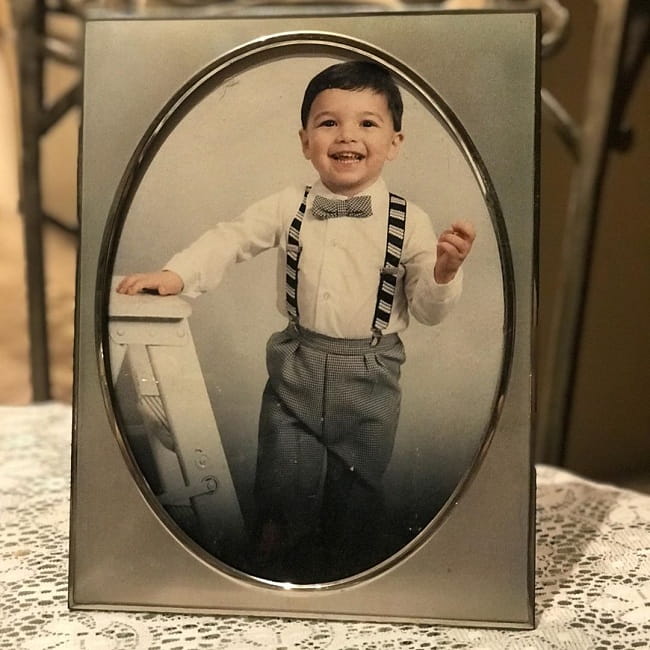 Mikey is a YouTube personality and comedian who is well known for his impressions and his separate video blog channel. His main channel has earned more than 2.8 million subscribers. He created his lesser subscribed vlog channel in 2005 but didn’t start uploading videos to that channel until 2011. Mikey uploaded his first video to his more popular channel in March of 2008. He tends to comment on topical subjects, pop culture, and everyday occurrences.

Mikey became a popular comedian after he opened his own YouTube channel called Mikey Bolts in 2008. He is well known for his funny facial expressions, ‘Stewie’ impressions, and humor. Mikey regularly uploads videos, commenting on current events, pop culture, and his life experiences. He also does “Family Guy” impressions of popular songs like ‘Rap God’ by Eminem, ‘The Monster’ by Eminem ft. Rihanna, and ‘Happy’ by Pharrell. He also runs another channel called Mikey, which he had started in 2005. He has a strong online fan base, which is growing steadily.

Mikey is also a popular social media personality, with 99k fans on Twitter, 186k on Instagram, and 363k followers on Facebook. He stays connected with his fans through regular Q&A sessions and by sharing details of his personal life with them. He has amassed 2.9 million subscribers and 332,650,994 views. Moreover, he also has a second channel called ‘Mikey,’ which was started on October 3, 2005. It has 145k subscribers and 263k views. He has collaborated with fellow YouTubers such as Ian Hecox and Anthony Padilla. 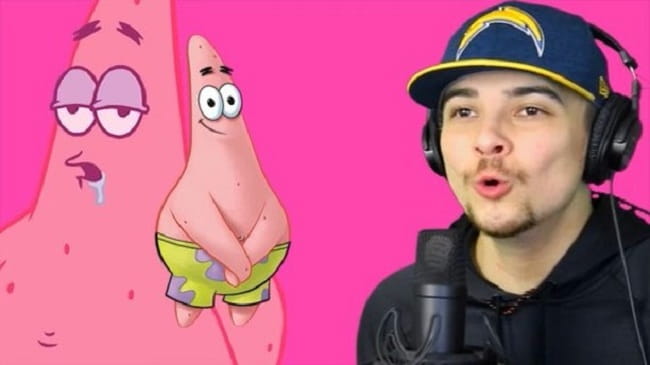 Nevertheless, Bolts has not shared much information regarding this issue. He has also not shared any social media posts that might indicate his current relationships or affairs.

Moreover, he has maintained a clean public profile that is away from rumors, scandals, and controversies that might hamper his professional career and personal life. Nevertheless, Mikey is sure to attract many lovers in his future through his beauty, talent, humor, and charms.

Mikey Bolt stands tall at a height of approximately 5 feet 8 inches. His weight is still unknown. Other than this, there is no information regarding his other body measurement details including his dress size, shoe size, etc. Likewise, Mikey has black hair dark brown eyes. Mikey seems quite fit and healthy. 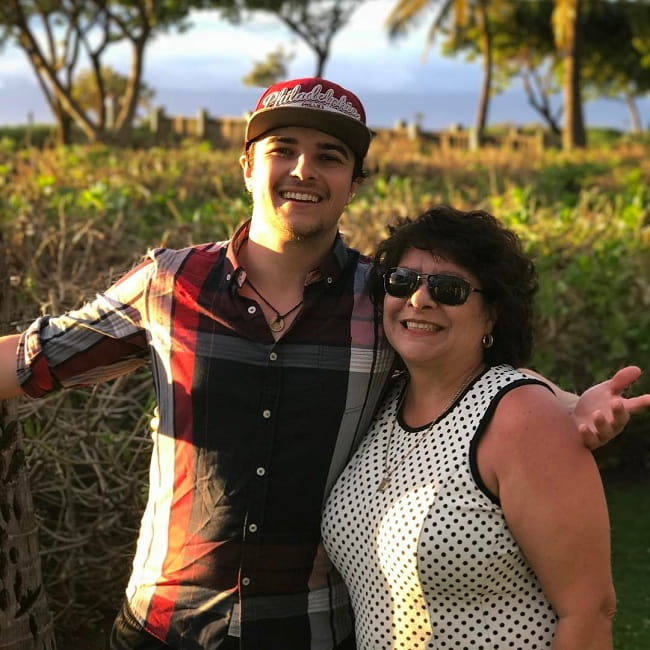 Moving on, Mikey’s net worth and earnings are still under review. He might earn through his Youtube and Tiktok videos, brand endorsements, partnerships, etc among other income-generating activities.