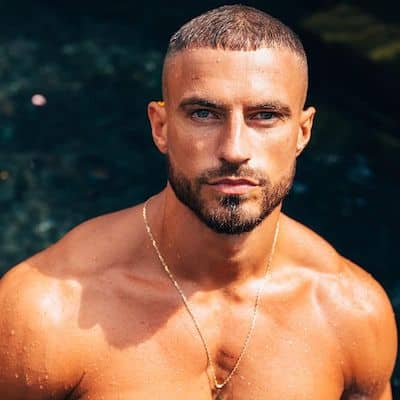 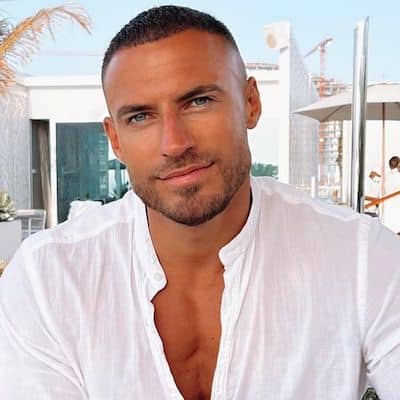 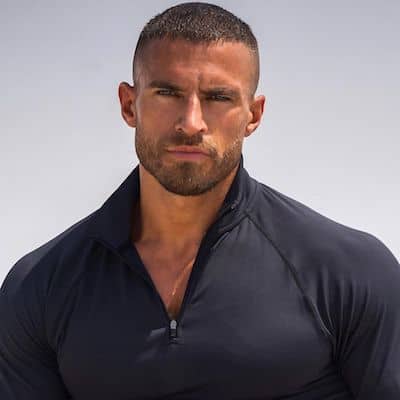 Mike Thurston was born on August 9, 1990. At present, he is 32 years old and his sun sign is Leo. His birth name is Michael George Thurston. He is originally from Leeds, Yorkshire, England.

He grew up playing a variety of sports, including soccer, rugby, and basketball. Moreover, Mike studied economics and business management at Newcastle University. Additionally, he has a brother named Rich Thurston. 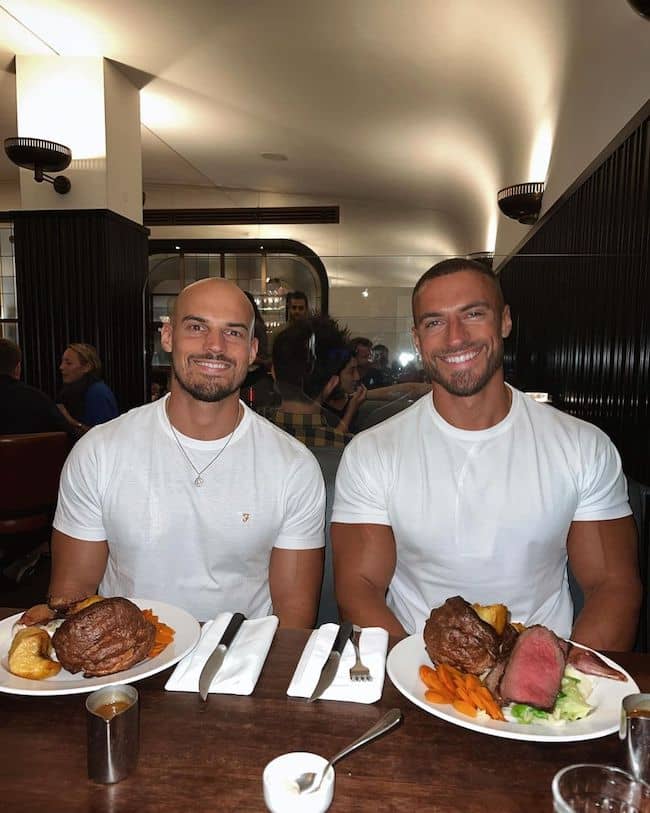 Mike is a fitness guru who co-founded the health and fitness company Aurora Athletic. He is quite popular on YouTube where he is known for his vlogs and training videos.

He founded the THRST app which offers users specialized training programs and curated nutritional plans to help them get in shape. Also, he has his own successful YouTube channel, THRST fitness wear brand, and was selected to be a judge for Bulk’s #30DayChallenge.

He created his YouTube channel on August 9, 2014. This personality started weightlifting in 2008 at the age of 18 and left his home city of Leeds to pursue an Economics and Business Management degree in Newcastle that same year.

Throughout his time at university and afterward, as a club promoter in Spain, he adopted an unhealthy lifestyle, and it wasn’t until the year 2012 that he decided to leave partying days behind for a career in fitness.

And, this transition from party animal to fitness expert has been well documented on his YouTube channel. His YouTube channel has managed to gain over 1.3 million subscribers, all of which enjoy his content consisting of travel vlogs, workout videos, nutrition advice, and lifestyle videos.

Moreover, his goal is to motivate, educate and help his audience in optimizing their body composition in an enjoyable way. After living in London for 3 years, he decided to take the plunge and move abroad to Dubai.

He also frequently spends time in Ibiza, where he can be seen enjoying workouts on the beach. This personality competed in the WBFF shows in London in 2014 and 2015, placing third in the muscle model category. 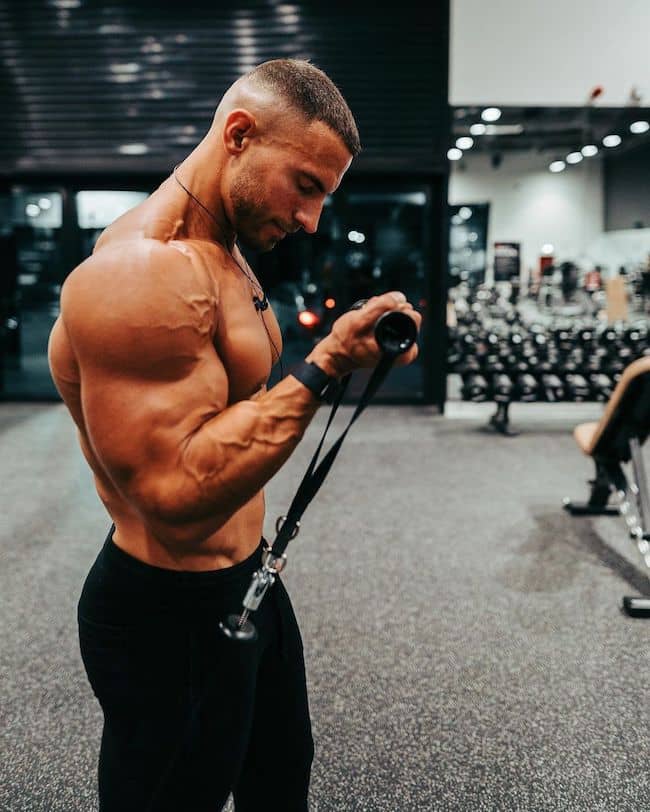 This personality has not shared his past as well as present relationship status. However, Mike might have dated some girls in his past days. He might be focused on his career rather than involving in any romantic relationships with anyone at the moment.

Mike is a fitness freak person and loves to exercise every day he takes great care of his body. He is tall and has a height of 6 feet and weighs around 88 kilos. This personality has a great body physique and has maintained a strong body physique. Moreover, his eyes are grey and his hair is dark brown in color. 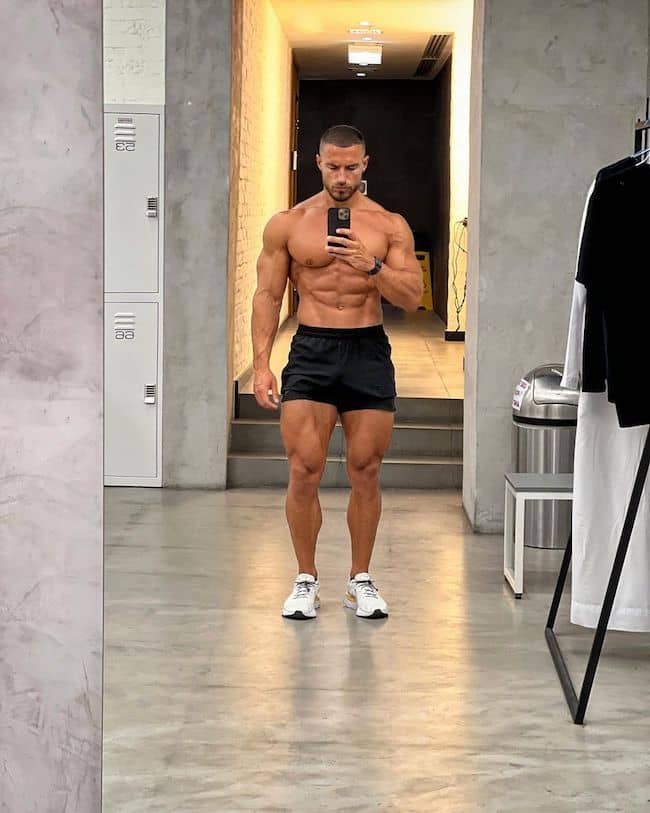 Mike is a famous Instagram star who gained a lot of fame by posting photos with inspirational captions and reels on his Instagram account. He goes under the username ‘@mikethurston’ and has earned over 1 million followers. Similarly, his Facebook account has gained over 836K followers.

Likewise, his TikTok account ‘@mike_thurston’ has amassed more than 332.8K followers and more than 4.5 million likes. And, his YouTube channel has gained over 1.32 million subscribers.

This personality has multiple sources of income, including the money he gets from his YouTube videos and THRST online training programs. However, his estimated net worth is around $8 million.