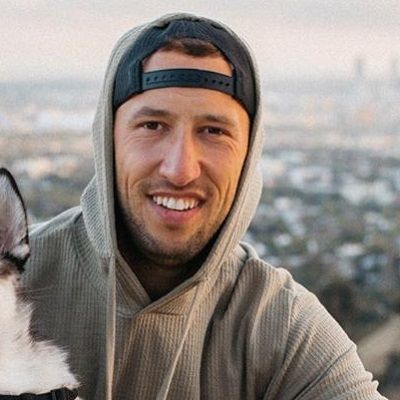 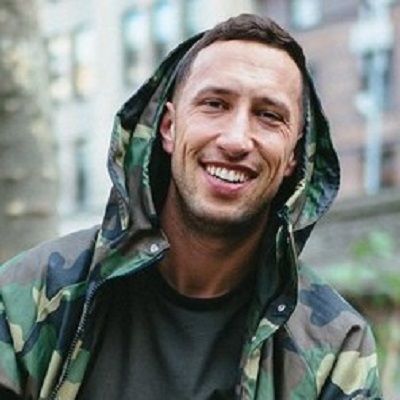 Mike Majlak is a marketing manager with a company called Lovesac. Mike Majlak became popular as friends with social media stars such as Logan Paul, Jacquelyn Noelle, Lydia Kenney, and Ayla Woodruff among others.

Mike Majlak’s age is 36 years old as of 2021. He was born on January 13, 1985, in Milford, Connecticut, United States. His birth sign is Capricorn. Later he moved to South Norwalk.

He was born to American parents but he has not disclosed his parent’s name. Likewise, he grew up with his sisters named Abby and Jill. He also has dogs, Finney Henry and Brannie, who have appeared in his videos.

He shared his transformation story on Instagram handle on January 15, 2019, posting ten years of the photo challenge. In 2009, he was addicted to OxyContin, Xanax, and Wendy’s Junior Bacons, 296 pounds ready to nap. And currently, he worked out a lot and transformed himself.  Currently, he is addicted to working out, laughing, 205 pounds and ready to defend. 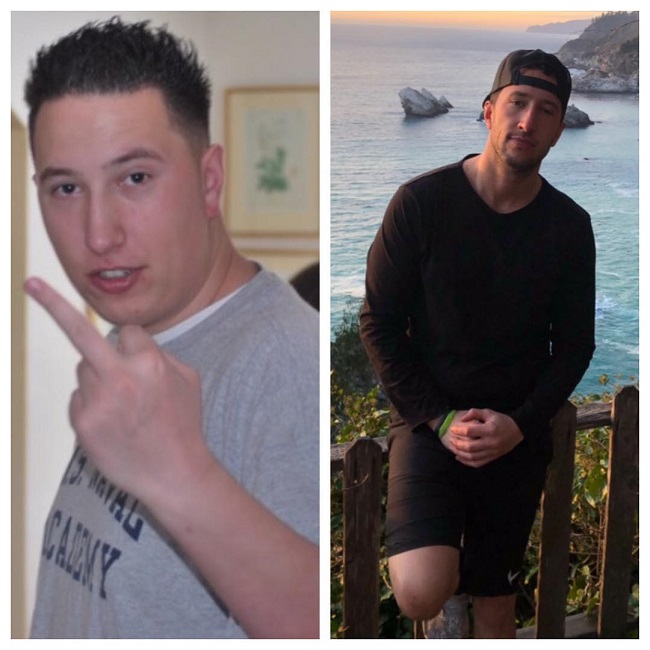 Regarding Mike Majlak’s professional life, he initially started working in social media promotions for Nice Guy Promotions. He has achieved a lot of success in his career individually based on his personality and social communication skills without any need of an educational degree. Likewise, he was a blogger for Nice Guy Promotions The Essential Foodie.

He also worked as a writer and blogger for The Essential Foodie writing various articles related to food, lifestyle, and health at the same time. He even worked as an event photographer as a part-time job.

Similarly, he is currently known as a  Marketing manager with a company called Lovesac as well as an Instagram star. However, he got fame for his affiliation with social media stars such as Logan Paul, Jacquelyn Noelle, Lydia Kenney, and Ayla Woodruff among others.

He breakthrough on his social media career when he met Logan Paul. He and Logan had an alike personality and also have a similar vision. This is why they teamed up to begin their own podcast named Impulsive Podcast on October 22, 2018. In just a matter of one month, they gained more than 1 million subscribers on Youtube. Instantly, he got a lot of attention for his appearance on the show and is also the key member of the show at the moment. 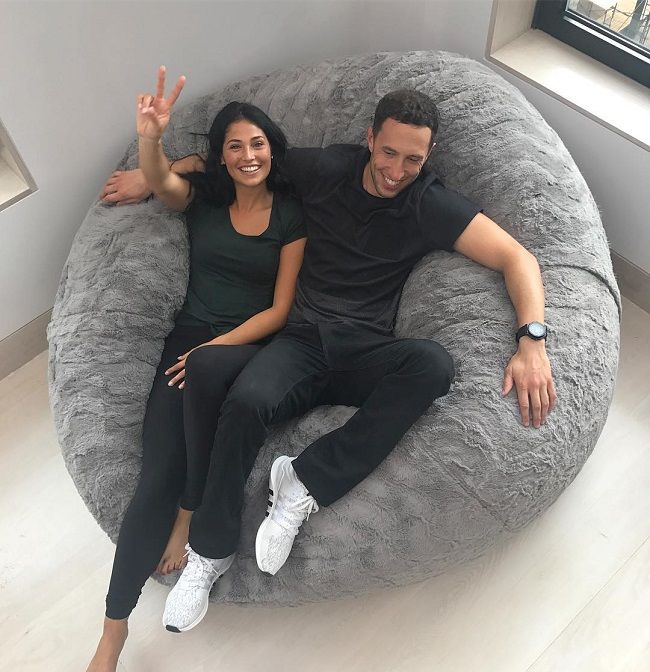 Furthermore, he has recently created his self-titled vlog channel in December 2019 where he has posted a few videos with his social media friend. And he might be surely posting more videos to attract more fans.

Mike Majlak has earned a handsome amount of money through his marketing manager as well as the social media profession. However, he has not disclosed his annual salary as well as net worth.

But some online resources claimed that he has estimated net worth around $100k – $1M. Likewise, he is living a lavish lifestyle through his good earnings. 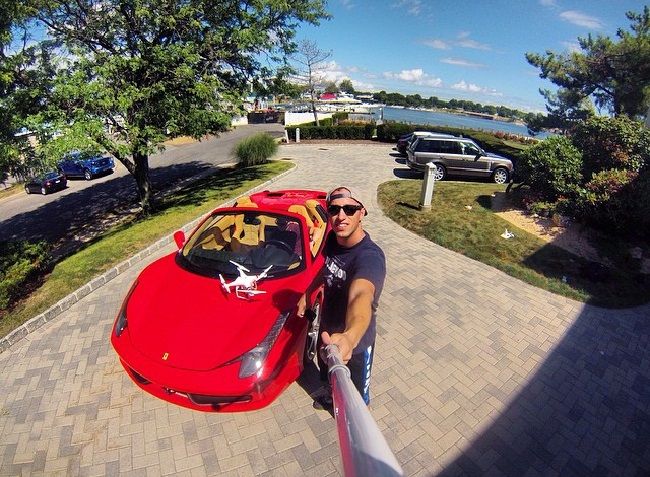 Reflecting Mike Majlak’s relationship status, he is in a relationship with Lana Rhoades. They have been dating since the past 2019 and celebrated one years anniversary on June 28, 2020.

Moroever, he has not married yet and neither has children. Likewise, he keeps on posting pictures with his girlfriend on Instagram hanging out with them.

But before he has not opened about his relationship with anyone. Furthermore, he has been successful in maintaining a good image and has not involved himself in any controversial act.

Mike Majlak has a good personality and a fit body. He has a tall height of 6 ft 2 inches and weighs around 84 kg. Likewise, he has dark brown eyes and brown hair color. Other details about his body measurements are not available.