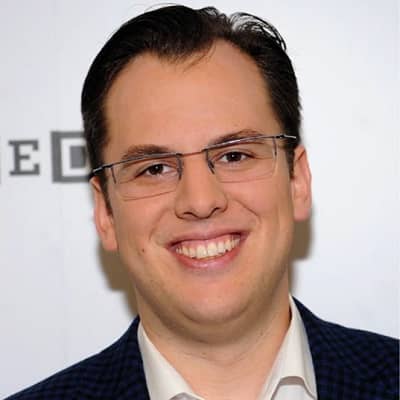 Mike Krieger is a remarkable Brazilian-American software engineer and entrepreneur. Mike Krieger is also well-known as the co-founder of the popular social media platform – Instagram, and the recent Rt.live platform that tracks the rate of COVID-19 spread in the United States. For both these platforms, his co-founder is Kevin Systrom.

Mike Krieger was born on March 4, 1986, and he is currently 35 years old. He hails from São Paulo, Brazil, and his zodiac sign is Pisces. Later in the year 2004, he moved to California. There, he attended Stanford University to study symbolic systems. Talking about his family, his mother is Marcia Krieger. Other than this, he has yet to share insights into his personal details. 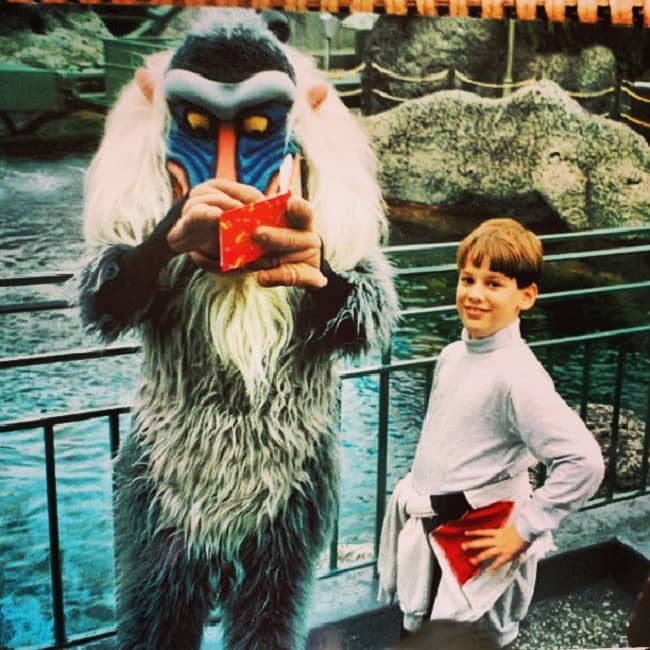 Professionally, Mike is famous as a software engineer and entrepreneur. He is also well-known for being the co-founder and CTO of Instagram. The other co-founder of Instagram is Kevin Systrom. Instagram expanded from a few million users to 1 billion monthly active users with Mike as CTO of the platform.

On 24 September 2018, he and his partner announced that they were resigning from Instagram. Moreover, he and Kevin met each other at their university, i.e. Stanford University, and founded Instagram together in the year 2010.

The founders’ initial idea about Instagram was to build a check-in app. Later on, Kevin and he made Instagram exclusive for pictures. During the early days, he solely developed most of the engineering and user experience. 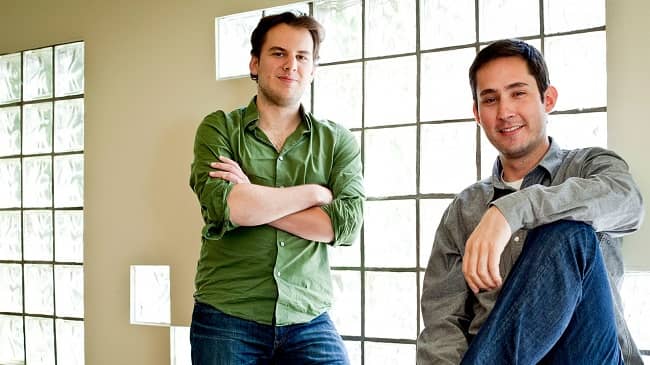 After Facebook acquired Instagram, he was committed to building and growing Instagram independently. As the user base expanded, the co-founder ensured that the platform gives small businesses opportunities to thrive. He also ensured that Instagram remains a safe place for teenagers.

Further, on April 18, 2020, he teamed up with Kevin once again to launch Rt.live. This is the duo’s 1st product together since leaving Facebook. This platform is an up-to-date tracker. It tracks how fast COVID-19 is spreading in each US state.

Later on, in April 2015, he announced a partnership with charity evaluator “GiveWell”. The Instagram co-founder committed $750,000 US dollars over the next two years. He committed these funds to support operations. 90% of the fund was allocated to grants identified and recommended through the Open Philanthropy Project process. 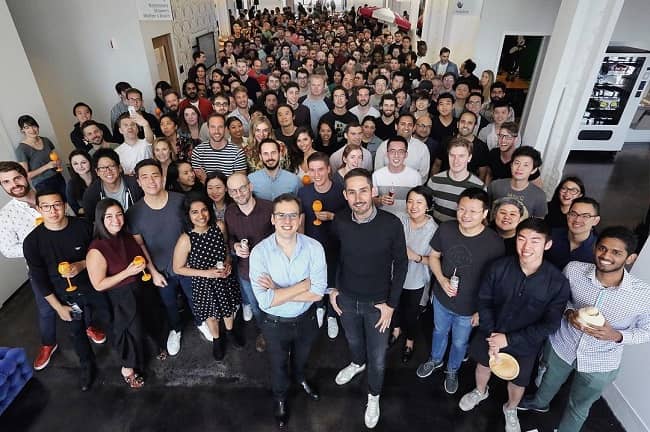 Mike Krieger is a married man. His wife is Kaitlyn Trigger. Other than this, there is no information regarding his wife, her profession, etc. There are also no details regarding where he and Kaitlyn met each other and fell in love with each other. 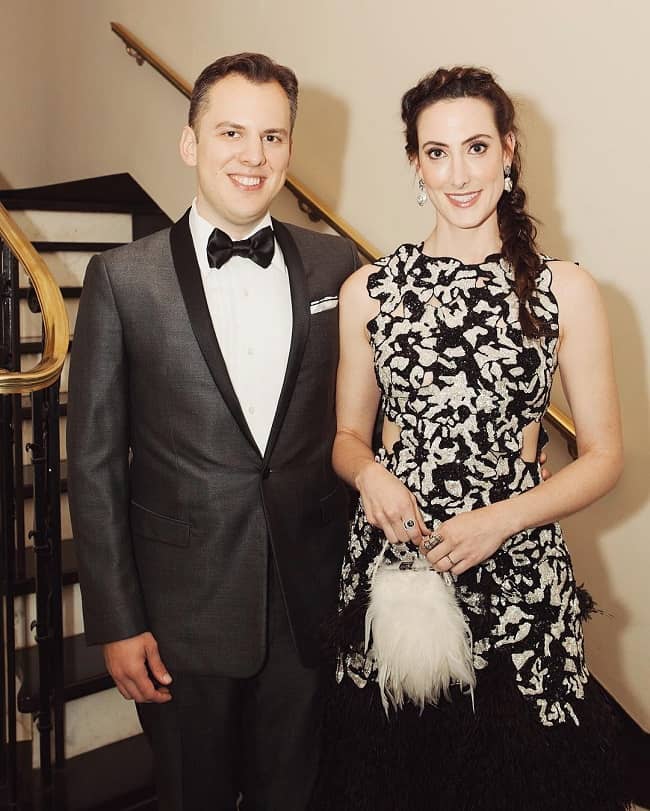 Caption: Mike Krieger posing for a photo with his wife Kaitlyn. Source: Instagram

Mike Krieger stands tall at an approximate height of 1.83 meters or 6 feet tall. Likewise, the Instagram co-founder has a bodyweight of 79 kgs and his chest-waist-hip body measures are 40-32-35 inches respectively. Moreover, Krieger has dark brown eyes and hair of the same color.

Talking about his social media presence, Mike Krieger joined Twitter in November 2006 and so far has over 478.8k followers as of July 2021. Likewise, he is available on Instagram under the username @mikeyk. While writing this biography, he has already garnered over 4.7 million followers on his personal Instagram profile.