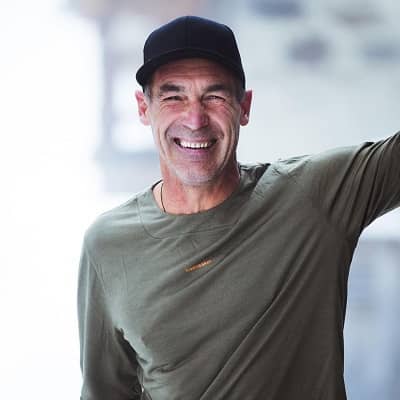 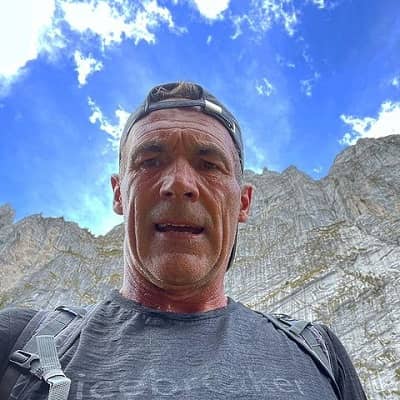 Mike Horn is a South African0born Swiss professional explorer as well as an adventurer. Mike Horn was able to be gain much fame in 2001. In 2001, he completed a one-year, 6-month solo journey.  Let us know more about the explorer’s professional and personal life.

Mike Horn, a professional adventurer was born on 16 July 1966. His birthplace is in Johannesburg, South Africa.  At present, he is 55 years old. Based on his date of birth, his zodiac sign is Cancer. Moreover, he belongs to South African and Swiss nationality. Nevertheless, his ethnicity is not available through any sources of information.

Additionally, his mother’s name is Blanche Horn. According to his mother, Mike used to spend all his time playing and very little studying. She used to say that he had a lot of friends that he challenged all the time. There isn’t much information about his siblings, father, and other family members.

Initially, Mike became an instructor for an outdoor company offering extreme activities such as abseiling, hydrospeed, canyoning, and rafting. His first expedition of long duration was in 1997. It was called the Amazon Expedition. In the year 199, Horn left on a new challenge called Latitude Zero. 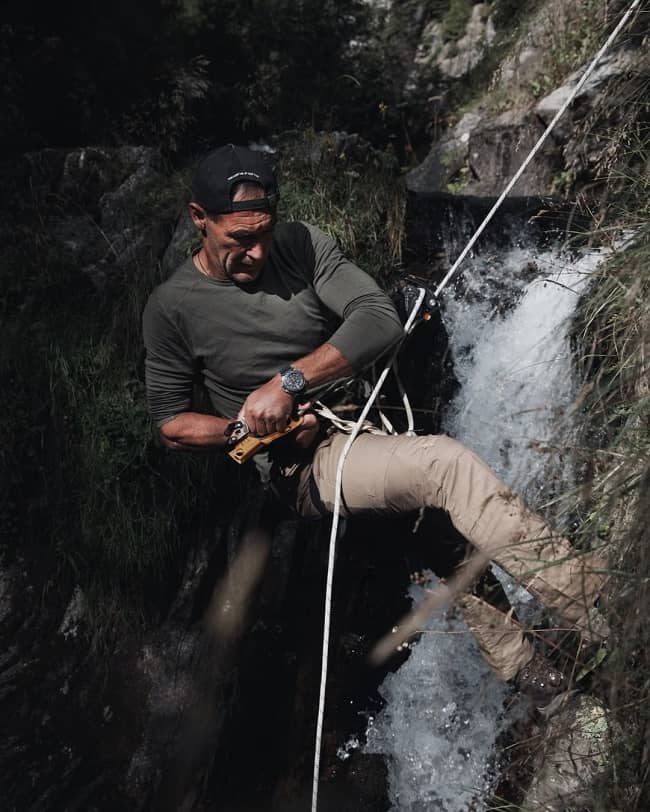 Not only this, he completes a two-year, three-month solo circumnavigation of the Arctic Circle. He is the first man to travel the Arctic Circle without motorized transport. With his family, he has ventured twice on an expedition. The first one was in 2005. And, the second one was on ski from Barneo base to the North Pole.

Besides, Mike got elected as a member of the Laureus World Sports Academy in January 2007. It was in recognition of his ground-breaking achievements. Intending to share his experiences with youth, he created Pangaea Expedition. In the expedition, his main objective is to highlight the environmental problems. Also, he has worked in the trending documentary named, 14 Peaks: Nothing Is Impossible (2021).

Because of his “Latitude Zero”, he won the 2001 Laureus World Alternative Sportsperson of the Year Award. He also got an invitation to meet Pope John Paul II at the Vatican. Also, he achieved a staggering feat of human endurance in October 2004.

By the same token, Mike was a married man. He was married to his long-term girlfriend, Cathy. They were in love at first sight when they first met each other for the first time. The couple has two daughters. ANd the name of their daughters is Annika and Jessica. Annika was born in 1993 and Jessica was born in the following year. 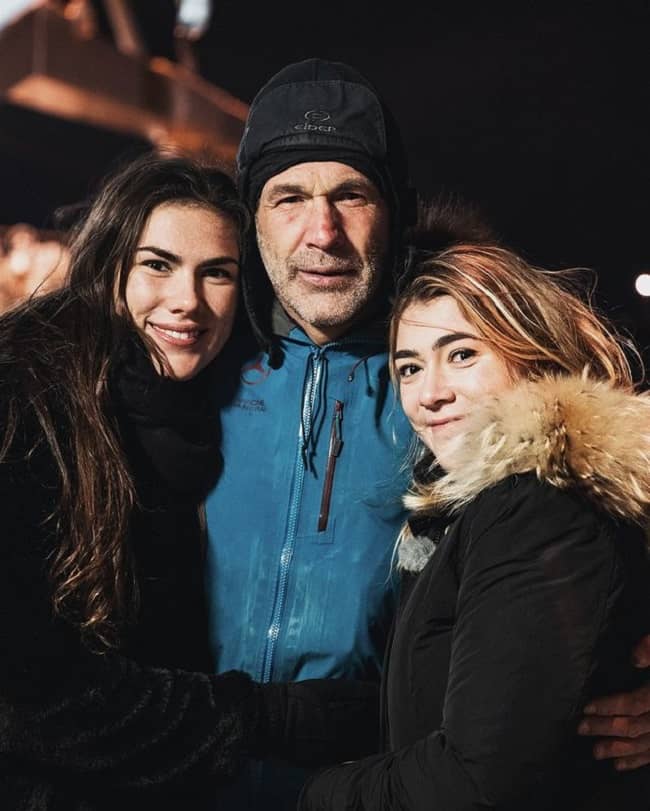 Sadly, the explorer’s wife, Cathy died when she was 51 years old. The reason for her unfortunate death was breast cancer. According to Mike, he has been collecting all the courage to live life after his wife’s demise from her strength itself.

Talking about his body measurement,  Horn stands  5 feet and 9 inches tall. On the other hand, his weight is around 80 kg. Likewise, his eyes are brown. He has dark brown hair as well. However, there are no details about his exact body measurements, dress size, or shoe size. 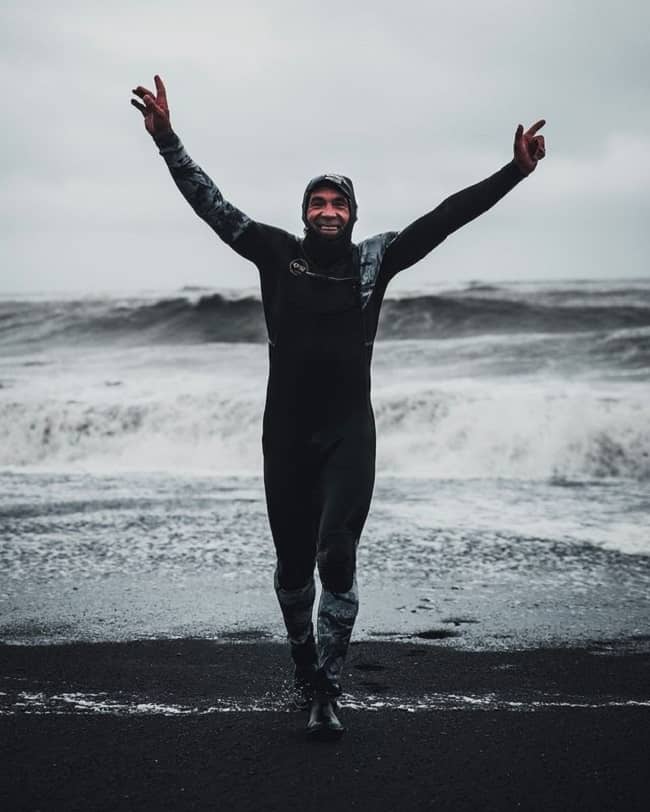