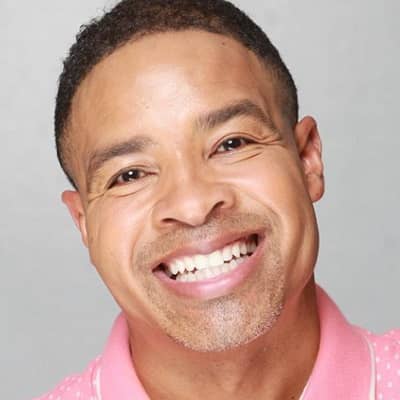 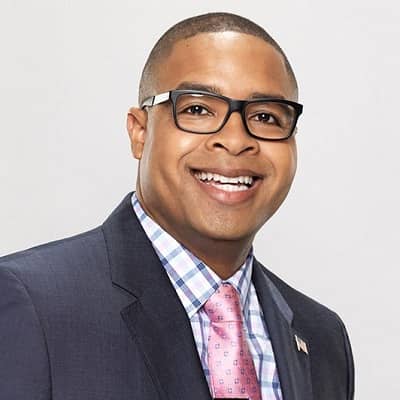 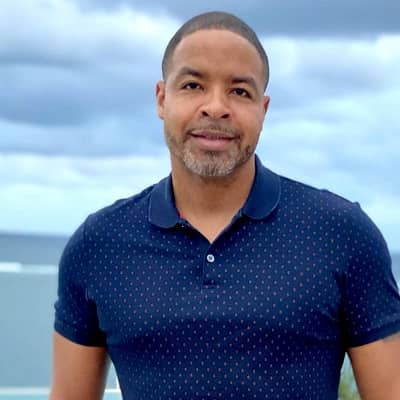 Mike Hill is a famous American TV personality, host, and actor. Mike Hill is also the CEO of Thrill of Entertainment as well as the author of the book “Open Mike”.

Mike Hill was born on August 19, 1970, and he is currently 51 years old. His full name is James Michael Hill and his zodiac sign is Leo. Likewise, he hails from New York City, U.S. However, he spent his childhood in Bronx and Bessemer, Alabama. He holds African-American ethnic background with American nationality.

In his family, he has a younger brother named Preston. Although he has not mentioned his mother’s name, he has often shared photos of his mother on his Instagram profile. Alas, his biological father wasn’t present in his life. Regarding his education, he attended Jess Lanier High School. 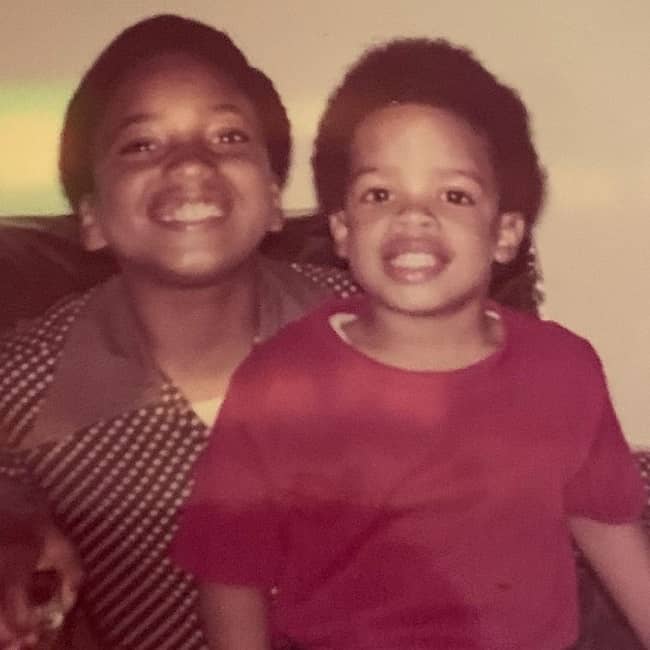 Caption: Mike Hill and his brother in a childhood photograph. Source: Instagram

Mike Hill is a popular TV personality and talk show host. He is also an actor by profession. Moreover, the TV presenter is also the CEO of the multimedia production company Thrill of Entertainment. He is also an author who wrote the book, Open Mike.

At present, he works with Fox Soul and Fox Sports. Prior to becoming a TV personality, he enlisted in the U.S. Air Force as a reservist. This was after his high school graduation.

The famous TV personality then started off his career as a sports director at WHAG-TV in Hagerstown, Maryland. This was in early 1995. Initially, he got his first anchoring job later in 1995. It was with KSEE-TV in Fresno, California.

Then from the year 1997 to 2000, he spent time with WKRN-TV in Nashville, Tennessee. There, the TV personality covered high school football and subsequently earned two Emmy Awards. From the year 2000 to 2002, he worked as a host at Fox Sports Net in New York City.

Subsequently, from 2002 to 2004, he worked as a sports anchor at KXAS-TV in Dallas, Texas. This was his final job prior to joining the ESPN network. He then stayed with ESPN from 2004 to 2013. While there, he hosted Hill and Schlereth alongside Mark Schlereth. They worked on this project that aired on ESPN Radio. 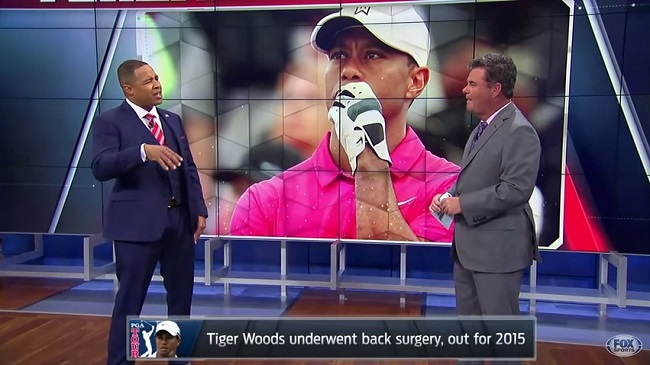 In August of 2013, a TV personality joined Fox Sports 1 (FS1). There, he became a guest host of Fox Sports Live and Fox Football Daily. The Tv personality also contributes to the network’s coverage of college basketball.

Additionally, on April 7, 2014, he started to host America’s Pregame. The TV personality continued to host the show until its cancellation in September 2015. Fast forward to 2018 on June 22, he began working as the host of BIG3 games on FS1. It was for their second season.

However, the BIG3 contract was handed over to CBS Sports following that season. Likewise, in October 2019, he hosted The Mike and Donny Show on Fox Soul. As of March 2021, the famous TV personality is a cohost of a morning show Start Your Day With Sharon and Mike. For this show, he works with Sharon Reed on the BNC network.

Mike Hill is a married lad. He tied the knot with Cynthia Bailey on October 10, 2020. His wife is a former model and also an actor who is famous for her role in Real Housewives of Atlanta. The lovers had their engagement earlier in July 2019. Prior to his present marriage, he had a daughter named Kayla Hill with his previous lover Camille. Even before this, he had welcomed daughter Ashleé Hill with Tamara. 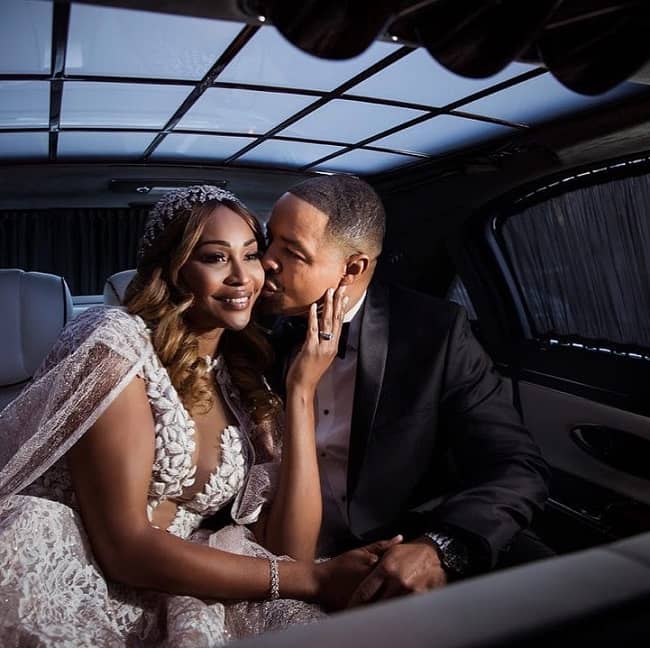 Mike Hill is 1.83 m or 6 feet tall and his body weight is around 82 kgs or 181 lbs. The TV personality has a chest-waist-hip measure of 44-34-38 inches while his biceps size is 16 inches. Moreover, he has dark brown eyes and hair of the same color.

Other than this, he doesn’t seem to have official accounts on other platforms like Facebook, Youtube, Tiktok, etc. Talking about his net worth and earnings, he has a net worth estimation of around $15 million US dollars. Likewise, his salary is estimated at around $10,000 to $230,000.