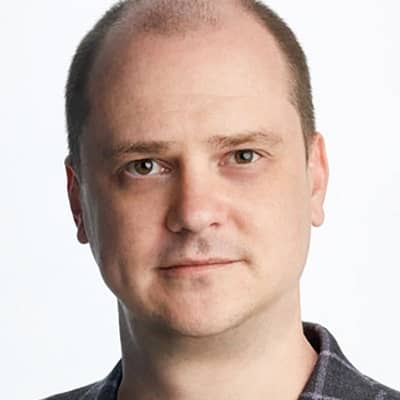 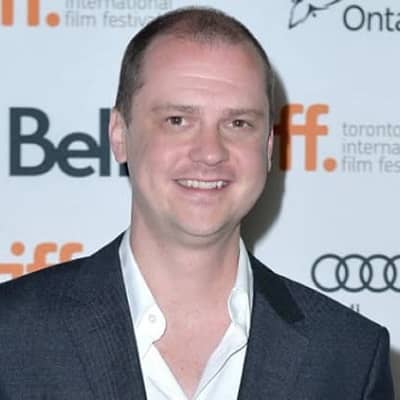 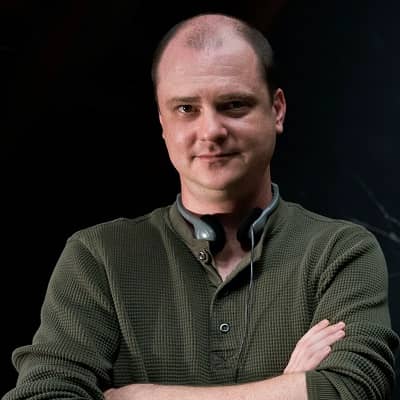 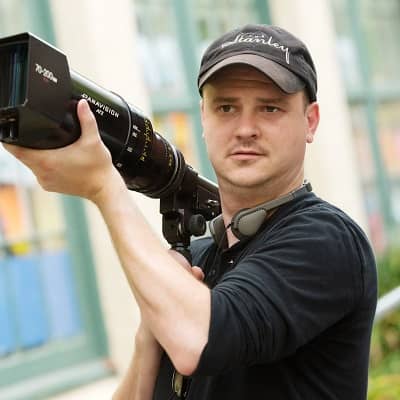 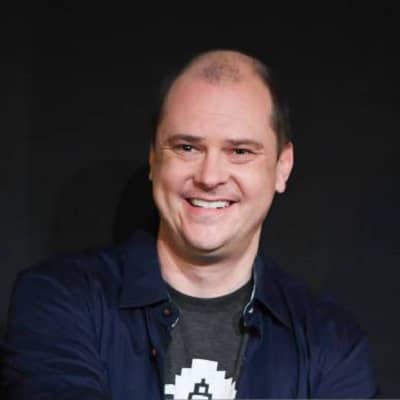 Mike Flanagan is a famous American prolific director, writer, and editor of feature films and television. Mike Flanagan is also a partner in Intrepid Pictures as well as the celebrity husband of actress Kate Siegel.

Mike Flanagan was born on 20 May 1978 and he is currently 44 years old. He is originally from Salem, Massachusetts, and his zodiac sign is Taurus. Talking about his family, his father is Timothy Flanagan and his mother is Laura Flanagan. As his father was in the United States Coast Guard, his family moved around often.

Regarding his educational journey, Flanagan attended Archbishop Spalding High School when residing in Maryland. There, Flanagan was active in the theatre department and the president of the Student Government Association. Later on, he obtained a BA degree in Electronic Media & Film and a minor in theater from Towson University.

Professionally, Mike Flanagan is a filmmaker. Likewise, Flanagan is also a partner in Intrepid Pictures along with producer Trevor Macy. His work has attracted praise for his directing, focus on characters, and themes rarely depicted in horror. This personality has also gained praise for his work’s lack of reliance on jump scares.

Talking about the beginning of his career, Flanagan helmed the digital features MAKEBELIEVE in 2000, STILL LIFE in 2001, and GHOSTS OF HAMILTON STREET in 2003 as an undergrad. Following this, this personality moved to Los Angeles and started to work as an editor of sketch comedy shows, reality TV shows, documentary programs, and commercials.

Moreover, this personality is most famous for the horror films that Flanagan directed, wrote, as well as edited. Some of his works include Absentia in 2011, Oculus in 2013, Hush, Before I Wake, and Ouija: Origin of Evil in 2016, Gerald’s Game in 2017, and Doctor Sleep in 2019.

Similarly, this filmmaker is famous for having created, produced, and served as showrunner on The Haunting. It is a Netflix supernatural horror anthology series that consists of The Haunting of Hill House in 2018 and The Haunting of Bly Manor in 2020. For both of these, Flanagan directed, wrote, and edited the series’ episodes. Likewise, this personality created and directed Midnight Mass – the 2021 Netflix horror mini-series. His project also includes the upcoming series The Midnight Club. 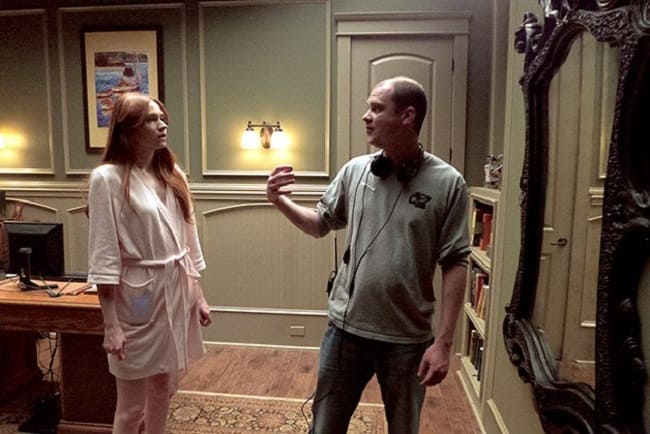 Mike Flanagan is a happily married lad. His wife is Kate Siegel and she is an actress. Flanagan has featured his wife in most of his works since Oculus. Likewise, the lovers also wrote the screenplay of Hush together. 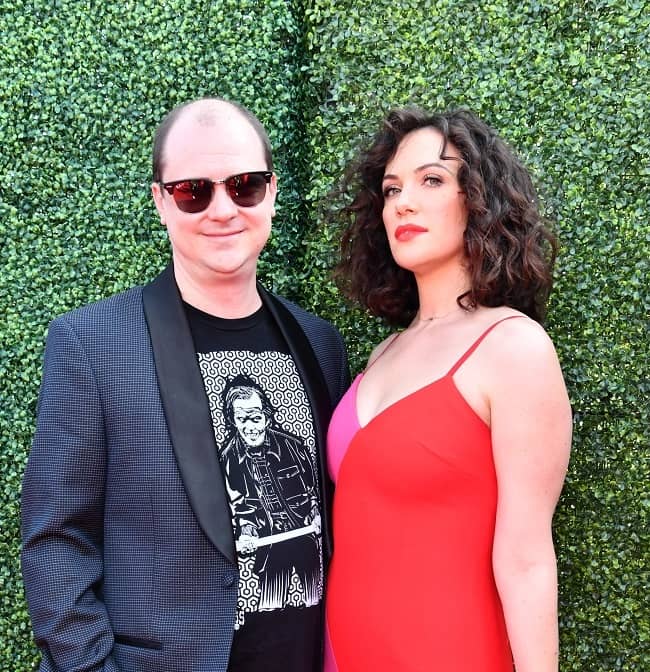 Mike Flanagan stands tall at an approximate height of 6 feet 3 inches or 185 cm and his weight is around 95 kgs or 209 lbs. Further, this filmmaker has dark brown eyes and hair of the same color.

Talking about his social media presence, Mike Flanagan joined Twitter in January 2011 and so far has over 148.1K followers on his @flanaganfilm account. Likewise, he is available on Instagram under the username @flanaganfilm. As of May 2022, this profile has earned more than 43.7K followers. Moving on, this American filmmaker has a net worth of around $1.5 million US dollars.