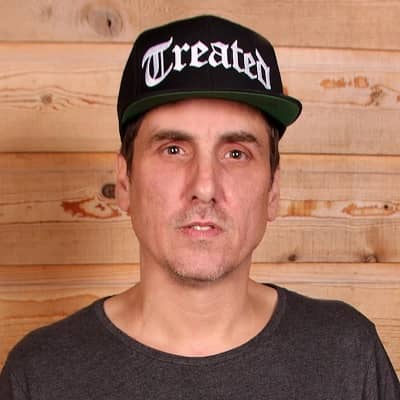 Mike Dean was born on 1st March 1965, in Houston, Texas, United States of America. This makes him 57 years old as of 2022. His real name is Mike George Dean. There is not much information regarding the name and profession of his parents, and siblings. While he holds an American nationality and practices Christianity. Further, he belongs to the Caucasian ethnicity. According to astrology, he has Pisces as his zodiac sign.

Mike Dean is a record producer, audio engineer, songwriter, and multi-instrumentalist in his occupation. He is very popular for recording and mixing songs and synthesizers for major artists across the American hip-hop industry. He was very much into music and these songs very early age and wanted to make a contribution.

Initially, he started to do collaborations with numerous artists from Texas including Selena. He was also a musical director and producer of Selena. While he comes more into the highlight for pioneering the Dirty South Sound in the 1990s. 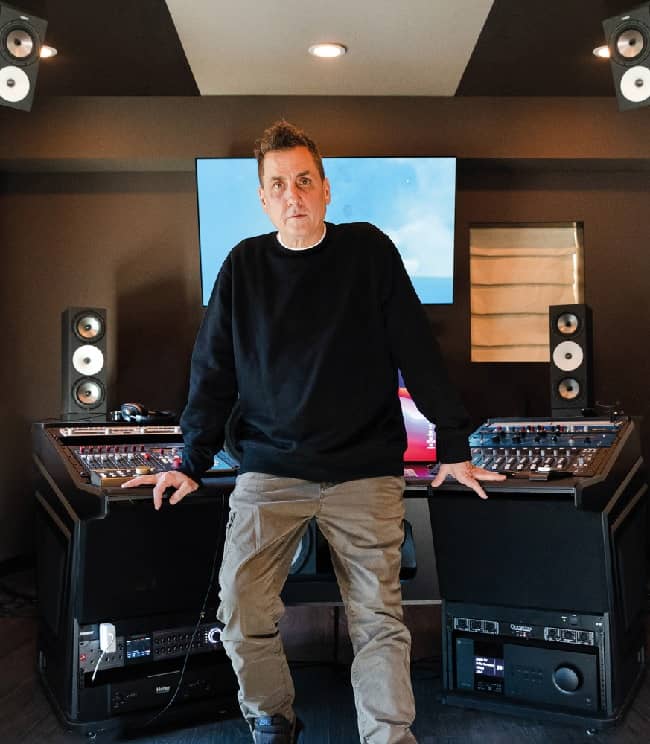 Caption: Mike Dean in his studio (Source: Sound on Sound)

Following his work, he has collaborated and worked with different artists like Scarface, Tha Dogg Pound, Do or Die, Yukmouth, Nate Dogg, Z-Ro, 2Pac, etc. In his career, he went on to mix, produce, and master widely throughout American hip hop. The artist has mostly produced the work of Kayne West too.

Some of the notable albums of Kayne that he contributed to are; The College Dropout, Late Registration, Graduation, My Beautiful Dark Twisted Fantasy, Yeezus, Ye, Donda, etc. Apart from it, he has also worked as a regular guitarist and keyboardist for Kayne West, and Travis Scott during live performances.

Along with it, he has also another record label named M.W.A meaning Mexican Wrestling Association which he used to call himself when he was DJ earlier. The first artist he signed with it was Dice Soho. Some of his studio albums are; 4:20, 4:22, and Smoke State 42222. For his amazing works, he has been awarded many titles and awards over time. Some of them are; Best Rap Album for Late Registration, Best Rap Song for Good Life, etc.

Mike Dean is living a comfortable life with his family. Thanks to the fame and fortune he has earned from his work as of today. Moreover, his total net worth is about $12 million US dollars as of 2022. 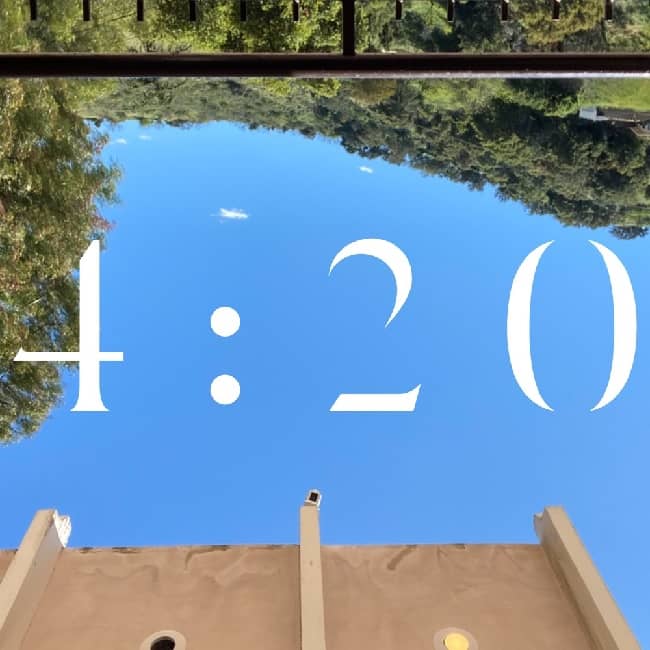 Caption: Poster of the album produced by Mike Dean (Source: Rate your Music)

Moving on toward the romantic and private life of Mike Dean, he might be married. He is actually yet to reveal exact information on it. There is not much exact information confirming his relationship with any other women too. While he is straight regarding gender choices. And, he does not have any kind of controversial events till today.

Mike Dean is very good-looking and has an amazing personality. The stands about 6 feet and 3 inches tall. While he weighs 79kg. Moreover, talking about the overall body measurement, the number range has not been revealed yet. The color of his eyes is brown, and he has dark brown colored hair.