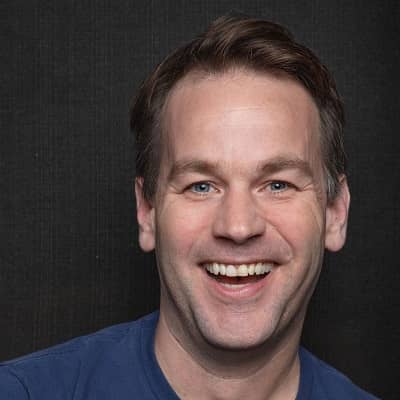 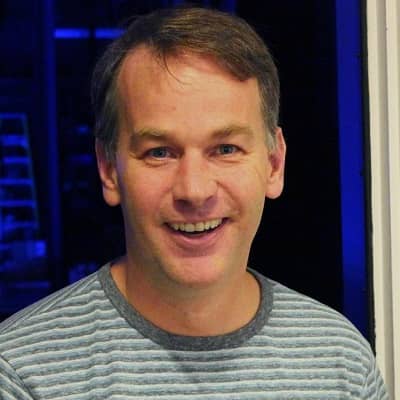 Mike Birbiglia was born on June 20, 1978. He originally hails from Shrewsbury, Massachusetts, USA. Presently, he is 44 years old and his sun sign is Gemini. His mother’s name is Mary Jean and his father’s name is Vincent Paul Birbiglia. Likewise, he has a brother named Joe Birbiglia and two sisters named Gina and Patti Birbiglia.

Moreover, he is of part Italian descent and was raised Catholic. Mike attended the all-boys Catholic school St. John’s High School for a year. And, in 1996, he graduated from St. Mark’s School. Subsequently, he attended Georgetown University in Washington, D.C., graduating in 2000. 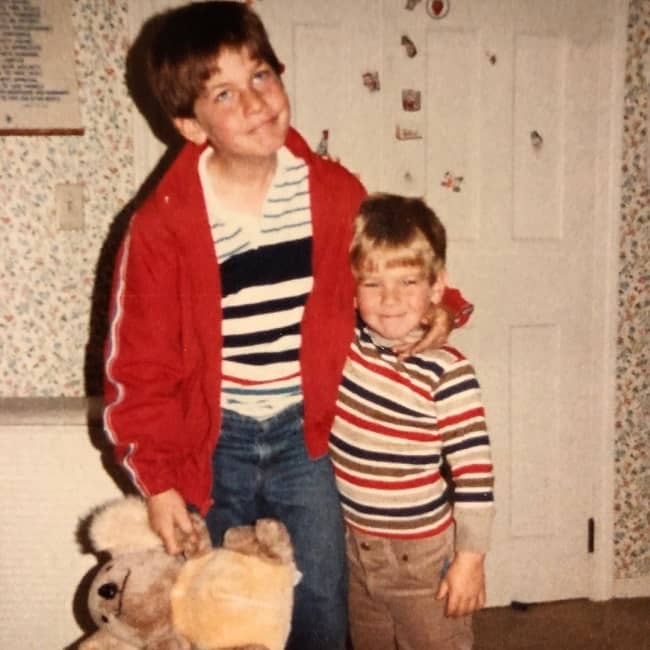 While in college, Mike performed as a member of the Georgetown Players Improv Troupe. There, he worked as a server in a comedy club and began performing at DC Improv (The Improv) in Washington, D.C. He has performed from Sydney Opera House to Broadway. Further, his shows, “My Girlfriend’s Boyfriend” and “Thank God for Jokes,” were both filmed for Netflix.

Moving on, his most recent show, at the Cort Theatre, “The New One,” ran for 99 shows. Additionally to performing live, he is an author and filmmaker. He wrote, directed, and starred in the films, ‘Sleepwalk with Me’ and ‘Don’t Think Twice.’ Moreover, his book “Sleepwalk with Me and Other Painfully True Stories” was a New York Times bestseller. It was also a finalist for the Thurber Prize for American Humor. 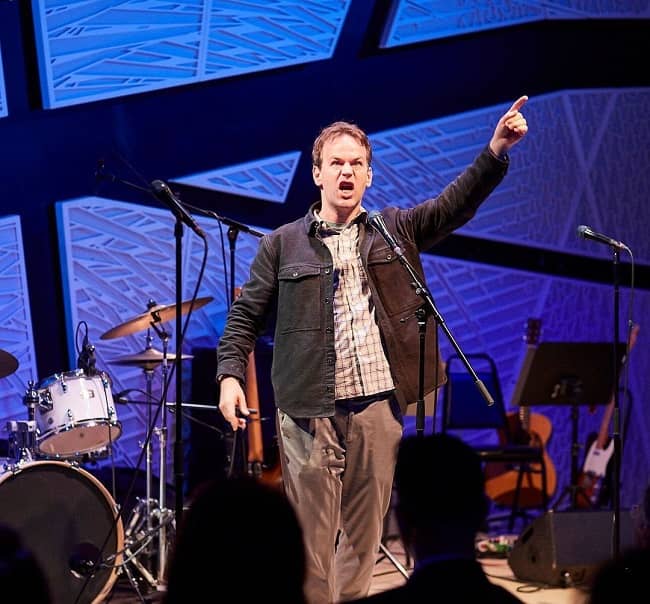 Similarly, as an actor, he has appeared on “Inside Amy Schumer,” HBO’s “Girls” and “Broad City”. And, he also starred in the films ‘The Fault in Our Stars,’ ‘Trainwreck’, and ‘Popstar.’ Mike play the role of Danny Pearson in “Orange Is the New Black” and Oscar Langstraat on Showtime’s “Billions”. Likewise, he is a contributor to “This American Life” on public radio. In the year 2017, he was honored with the Kurt Vonnegut Award for humor.

Further, he is also known for his work in ‘Mike Birbiglia: What I Should Have Said Was Nothing (2008)’, which was nominated for comedy special of the year at the American Comedy Awards, ‘Your Sister’s Sister (2011)’, and ‘Cedar Rapids (2011).’ Moreover, in March 2020, he created a charity initiative called “Tip Your Waitstaff” with fellow comics to raise money for comedy clubs closed due to COVID-19.

Mike married Jen Stein on July 7, 2007. Jen’s pen name is J. Hope Stein. Moreover, her work is featured in ‘The New One.’ The couple has a daughter named Oona (born Febriary 2015). But, he struggled to bond with his daughter. Moreover, Mike describes the book as a letter to his daughter. 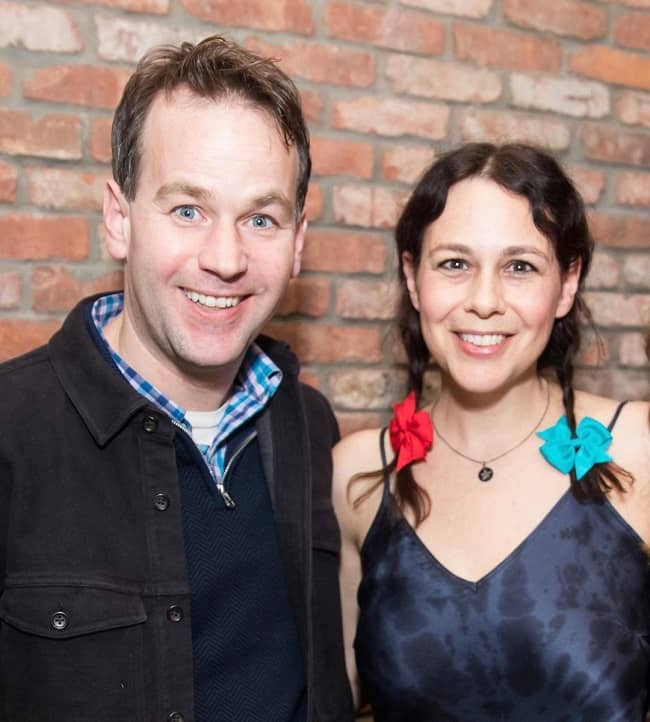 Talking about his health condition, Mike has a rapid eye movement sleep behavior disorder. And, once it caused Mike to run out of a second-story window of a motel he was staying in Walla Walla, Washington while on tour. And, as a result of the accident, he received 33 stitches in his leg. Mike also had a tumor on his bladder at the age of 19.

Mike stands at a height of 5 feet 8 inches tall. Similarly, he has a weight of around 70 kilos. His eyes are of blue color and his hair is of brown color. Moreover, he has not shared his further body measurements. However, he has an amazing and smart personality.

Mike is a successful and famous American stand-up comedian and has been recognized by many peoples. Therefore, he has also won many awards for his incredible performances. He is an all-around entertainer and always makes his fans happy with his performances. However, his net worth is calculated to be $4 million as of 2021.