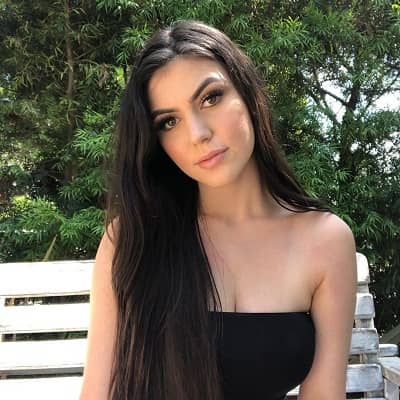 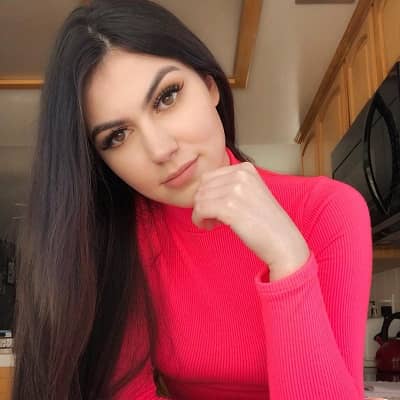 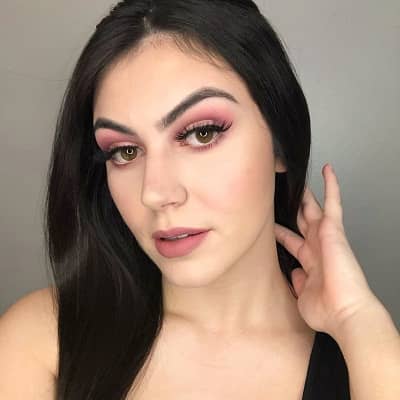 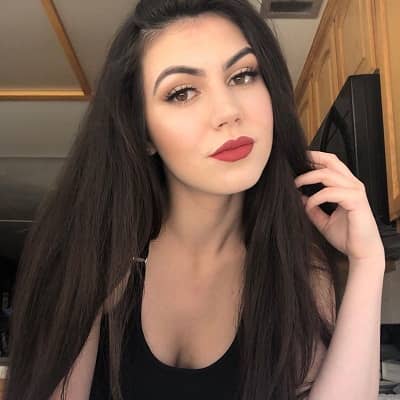 Mikaela Pascal is a web series actress and model who was seen in both Kids React and Teens React. Mikaela Pascal has also appeared in the web series Gaming, Lyric Breakdown, Advice, and Opinions.

Mikaela Pascal’s born name is Mikaela Leilani Pascal Schmidt. She first opened her eyes on August 12, 1999. She is originally from California, USA, and holds an American nationality.

Currently, she is 22 years old and her zodiac sign is Leo. Concerning her family information, her father’s name is Colton. Moreover, she has a younger sister and a younger brother named Tyler.

Moreover, she attended a 5-month esthetician school to earn her license. She never wanted to attend college. However, she is a high school graduate.

Further, she is of Italian, Mexican, Portuguese, and Hawaiian descent. e suffers from depression and has undergone therapy for it. Sadly, she has asthma. Moreover, she is afraid to get her car washed by herself. 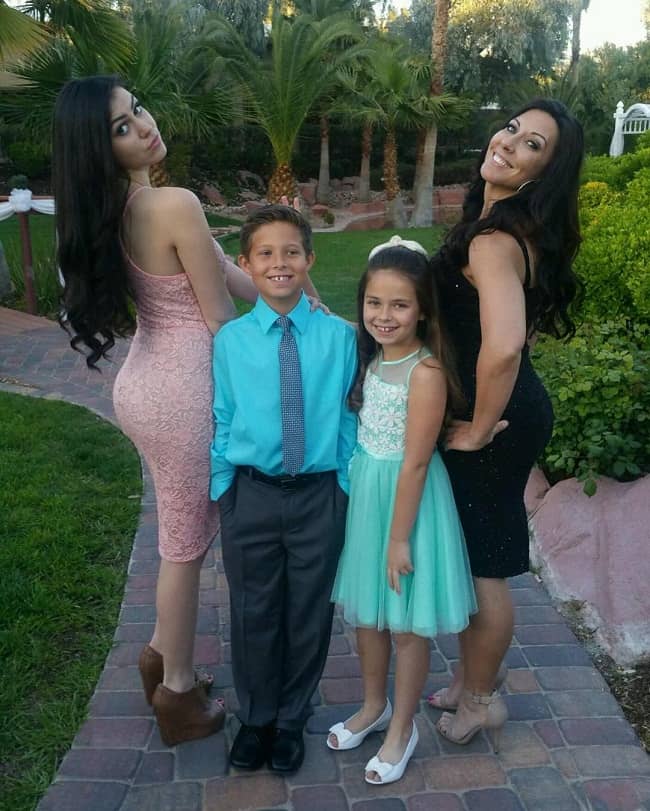 She has an amazing and charming personality. She has a height of 5 feet 8 inches and weighs around 60 kilos. Likewise, She has strong cheekbones and a dimpled smile which is more attractive.

Mikaela Pascal is best known for her appearances in different web series produced by The Fine Bros franchise, founded by Rafi Fine and Benny Fine.

Therefore, she was a background actress in the television movie phenomenon ‘Sharknado’. Moreover, she was the Fine Bros Wiki featured reactor of February 2018.

Moreover, she thanked Benny and Rafi Fine, creators of Kids and Teens React, on Instagram for being so impactful on her life.

Her height gave her the opportunity and motivation to attend modeling classes and be signed by an agent at the age of 11.

Unfortunately, she did not grow to the height of 5 ft 10 inches that’s required for runways, so she resorted to doing print ads and brand endorsements online.

She and her mom share a lot of clothes and makeup. They have an unspoken agreement and technically “steal” from each other.

Further, in August 2019, as a special for reaching 200k subscribers on YouTube, she tattooed a combination of names of her fellow The Fine Broes web personalities, Boston Tom and Eric Beckerman, “TERIC”, on her inner lip.

Furthermore, she has a self-titled YouTube channel. She launched the channel on August 5, 2015. She has gained over 252K subscribers as of now.

Similarly, she also has earned over 9 million views. Moreover, she joined her ‘@Mikaela_Pascal’ Twitter account in August 2012. 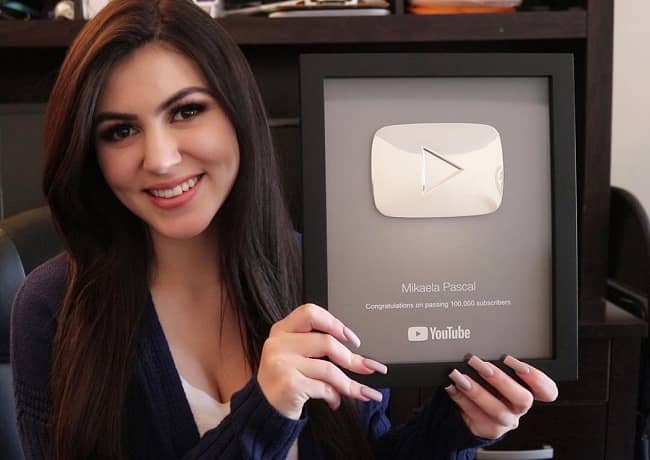 Presently, Mikaela Pascal is in a relationship with Jack O’Shea. They began dating in 2019. The duo has a great bond together.

And shares their photos on their respective Instagram accounts showing their love and affection toward each other. Moreover, she shared that, she usually goes to bed between 8:30 P.M. and 9:00 P.M..

She always sleeps on her side, and always falls asleep before her boyfriend.

This talented personality surely earns a good amount of money. However, as of 2022, her estimated net worth is around $256K. Her income source might be through her acting, modeling, and social media career.