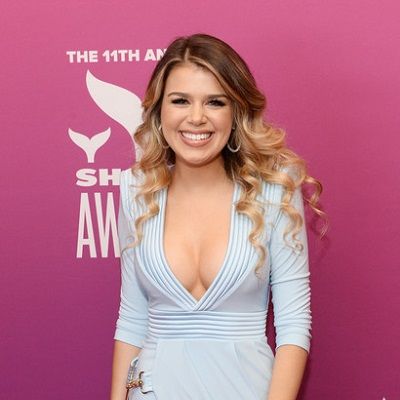 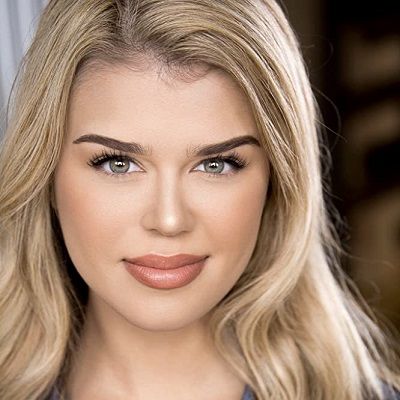 Mikaela Long is an American social media personality and model. Mikaela Long is a former Viner and second Viner to receive her own channel on Vine’s explore page after famous King Bach.

Mikaela Long was born on 29th April 1994 and is currently 27 years old.  Her zodiac sign is Taurus. Likewise, Mikaela was born in California, United States of America, and holds American citizenship. Similarly, she follows Christianity. Likewise, about his family, there is no information about his parents’ name. However, her mother is also a model. She used to do modeling and had once posted for the adult magazine ‘Playboy’. Her mother separated from her biological father and is married to another man. Despite this, her childhood was spent in a very loving and caring environment.

Likewise, Mikaela believes herself as a very lazy person who spends hours thinking of interesting and catchy captions for her Instagram post. Similarly, Mikaela likes the combination of Margherita pizza and iced tea served with a side of balsamic and ranch vinegar dip. Likewise, she hated the negative attitude of people and dislikes the smoking habits of people. Furthermore, regarding her educational qualification, she graduated with a Bachelor’s in Arts & Technology and Minor in French degree from California State University in the year 2016. 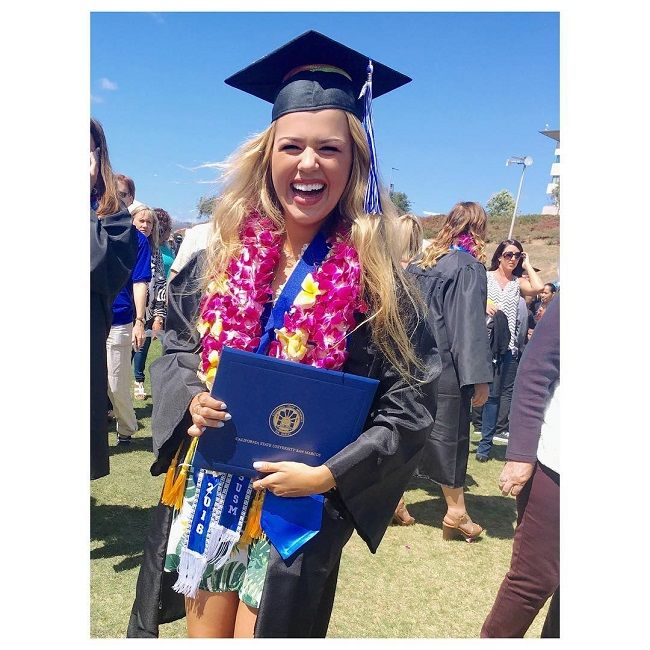 Mikaela started her career in social media through the Vine account. Moreover, before Vine was removed, Mikaela was incredibly popular in Vines having more than 1.3 million followers in it. Moreover, her fame rose to peak mostly because of her hilarious sketches and impromptu karaoke videos. Her vine career reached another milestone after receiving like in one of her vines by famous Youtube star Jenna Marbles. Followed by this, Viner J Cyrus re-vined the same post making her fan base grow remarkably.

Similarly, after this popular Viner Gabe Erwin recreated her popular vine ‘When there’s a cutie next to u at a red light’. He changed the title into ‘When you make eye contact with the car next to you at a spotlight’. Similarly, reality stars like Khloe Kardashian and Kendall Jenner have re-vined her video ‘I failed you all OMG #Disgrace #Dishonor’. Moreover, these re-vines skyrocketed her popularity on the vine. Likewise, she has also featured her grandmother, mother, stepfather, and her dog on her vines. However, after vine got removed, Mikaela switched on to Youtube.

She started her Youtube channel on 17th October 2011. Her self-titled Youtube channel ‘Mikaela Long’ has over 804k subscribers in it. Mikaela mainly posts beauty-related content on her channel. Likewise, her oldest post dates back to 29th December 2016. She posted ‘DRUNK *BLACKED OUT) MAKEUP FAIL’ which has over 1.8 million views on it. Followed by this, her post is ‘ULTIMATE VINE COMPILATION-MIKAELA LONG’ posted on 12th January 2017. Likewise, currently, Mikaela has over 85 videos on her channel and has over 76 million views on it.

Her most popular video is ‘I TRIED DOING ASMR WHILE DRUNK’ posted on 1st November 2018 and has over 4.8 million views on it.

Throughout her career in social media, Mikaela has achieved impressive fame through Vine. Likewise in the year 2015, with her incredible career on Vine, she earned a channel on Vine’s ‘Explore Page’. Moreover, she is the second ‘Viner’ owning a channel after King Bach. Similarly, Mikaela received Shorty Awards for Best Vine Comedian of the year in 2016.

Mikaela is straight and in a relationship. She is dating her long term boyfriend since her high school and has loved each other since then. Likewise, she has often shared their pictures together on her Instagram account. However, Mikaela has not shared his name in the media. 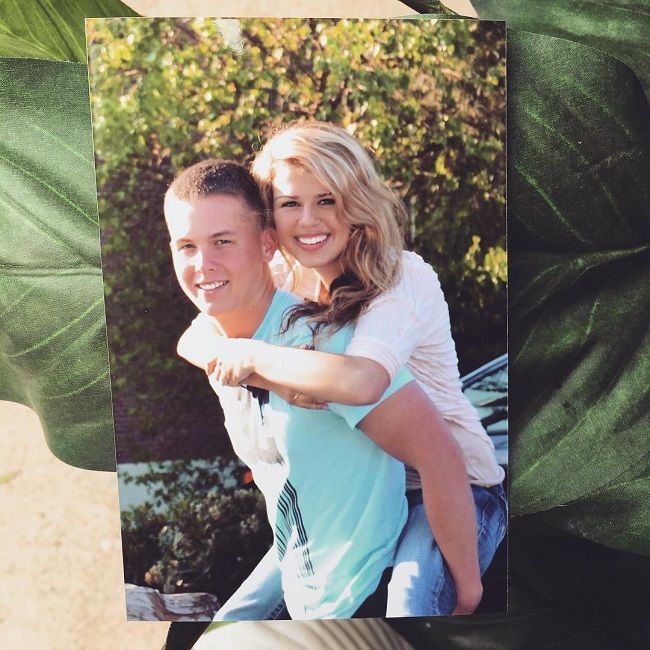 Mikaela has a lean body type standing the height of 5 feet 6 inches (66 inches) tall and weighing around 54kg. However, there is no information about her vital stats. Moreover, looking at her physical appearance, she has fair skin with blonde hair and a pair of grey eyes.