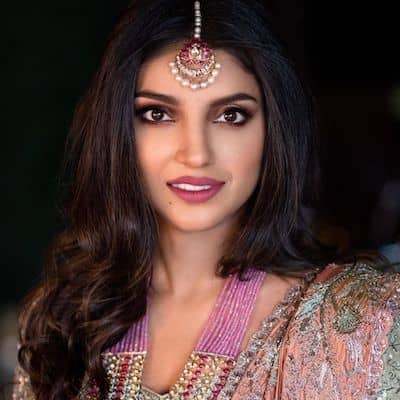 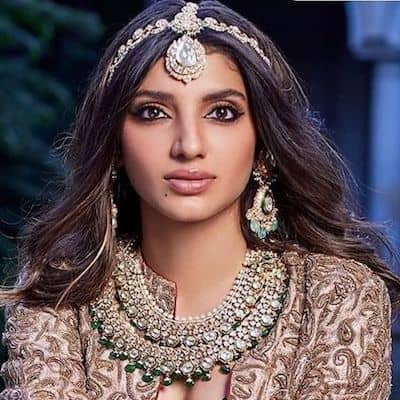 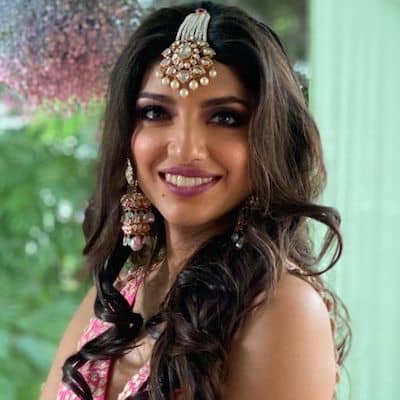 Miheeka Bajaj is an Indian celebrity wife, interior designer, and owner of an event management company. Miheeka Bajaj came to fame after she engaged with the famous South Indian actor Rana Daggubatti.

Miheeka Bajaj was born on 19 December 1991. Presently, she is 30 years old and her sun sign is Sagittarius.

She is from Hyderabad, Telangana, India. This personality is Indian by nationality and follows the Hindu religion. Her parents are Suresh Bajaj (father) and Bunty Bajaj (mother).

Her father is a businessman by profession and her mother is the owner of a well-known jewelry brand “Krsala”. Similarly, she has an elder brother named Samarth Bajaj.

Bajaj completed her early schooling in Hyderabad. Then, she moved to Mumbai for higher education and completed a diploma in interior design from Rachna Sansad in Mumbai.

After that, she went to London and enrolled at the Chelsea University of Arts. There, she completed her master’s in interior design. 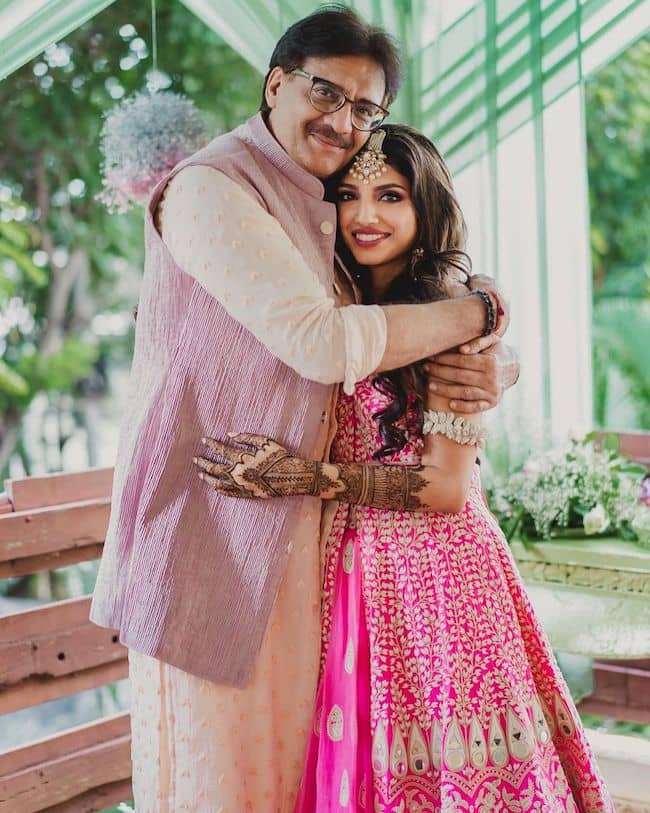 As an interior designer, she surely earns a handsome amount of money from her profession. However, her net worth and other earnings are not been publicly announced yet.

Miheeka’s marital status is married. Therefore, she is married to Rana Daggubati, a well-known South Indian actor, famously known for his role as Bhallaladeva in the Baahubali movie.

The two dated each other for a long time and then decided to make their relationship public on May 12, 2020, when Rana shared their pictures on his social media sites and shared the news of their engagement.

Finally, the couple married on 8 August 2020 in a private ceremony by taking care of the current COVID-19 situation. Also, they shared beautiful pictures of their wedding photos on their social media handles. 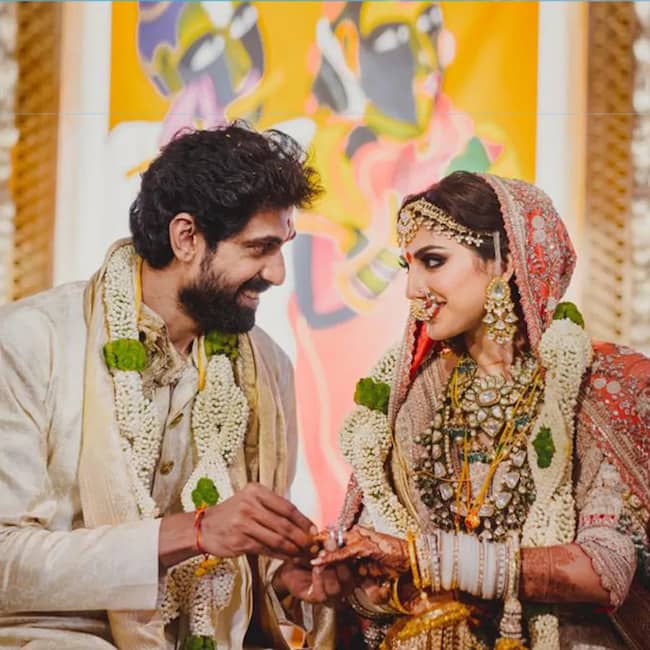 Also, she is the owner of an event management and decor company named “Dew Drop Design Studio”. She worked as a blog writer and writes for a blog titled “Pixie Dust”.

Moreover, she also worked as a writer at Talati and Panthaky Associated Pvt Ltd. No more details regarding her career and professional life are known. 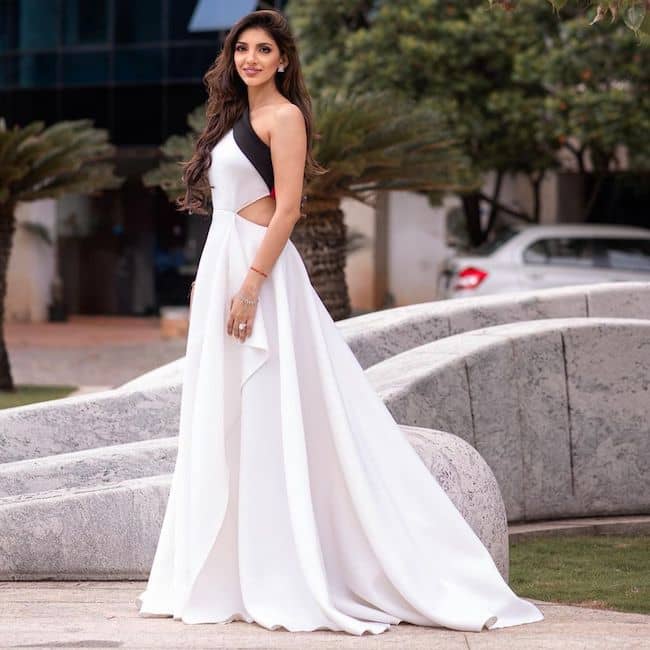 However, talking about her husband, Rana’s career, is a famous actor, entrepreneur, and producer.

Rana won the State Nandi Award for Best Special Effects in 2006 for the Telugu film Sainikudu. In the year 2006, this actor received the National Film Award for co-producing Bommalata.

This actor starred as Bhallaladeva, the main antagonist in Telugu–the Tamil bilingual film Baahubali: The Beginning, which recorded the second-highest gross opening for an Indian film.

Miheeka is a gorgeous lady with an attractive personality. Moreover, this personality owns a perfect figure with impressive looks.

Bajaj is a fitness freak and follows a strict diet and gym schedule to keep herself fit and healthy and maintain her hot figure.

Similarly, she has a height of 5 feet 6 inches and her body weight is 56 kilos. Miheeka has long black color hair and blistering dark brown color eyes. Additionally, her shoe size is 4 US.