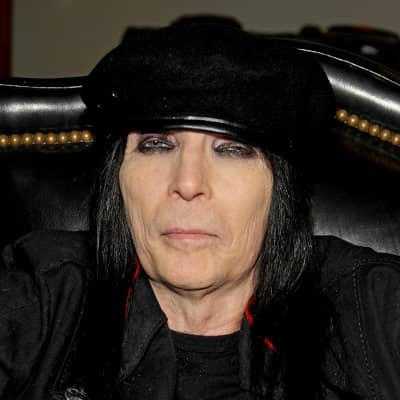 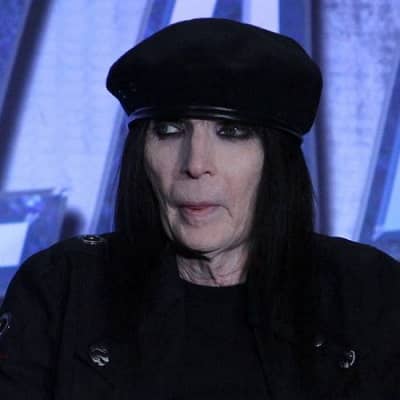 Mick Mars is famously known as a professional American musician. Also, Mick Mars can gain fame as the lead guitarist and co-founder of the rock band, Mötley Crüe. He is prominent for his aggressive melodic as well as bluesy riffs. Moreover, the famous musician has been with the band since its inception in the year 1981.

The musician’s birth name is Robert Alan Deal. He was born on  May 4, 1951. As of 2021, Mars is 70 years old.  Not only this, he belongs to American nationality whereas his ethnicity is unavailable.

His birthplace is in Terre Haute, Indiana, the U.S. Based on Mars’ date of birth, his zodiac sign is Taurus.

Additionally, Mick Mars was born to Frank Deal and Tina Deal. Mars’ father is a baptist minister. Also, he has a sibling named, Susie Deal. In search of better jobs and lifestyles, his family moved around in several parts of the state.

When he was 9 years old, his family shifted to Garden Grove in Orange County, California.

Talking about his educational background, he attended Westminster High School for his high school studies. Unfortunately, his school expelled him from the school in the early 1970s.

According to some sources of information, the estimated net worth of Mick Mars is approximately $70 million. His primary source of income is through his work in several bands as a guitarist and musician.

However, his annual salary and other personal belongings are inaccessible in public.

At present, he is dating Fai McNasty. they have been dating each other for quite a long time ago. Fai McNasty is a Swiss model famous as the former Miss Zurich contestant.

In total, Mick has been married twice to date. On September 29, 1990, he tied the knot with EMI Canyon. Unfortunately, they officially got separated in 1994. EMI used to work as a backing singer in the band,  ‘Mötley Crüe’.

Until her death in 2017, she maintained a close relationship with the band and he as well. 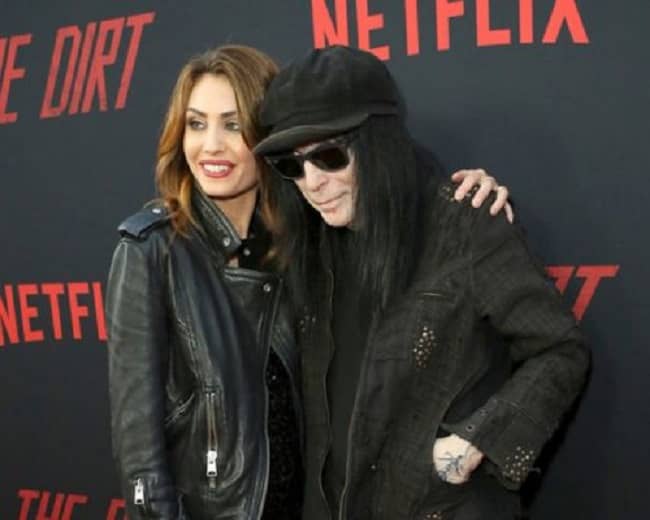 Surprisingly, he has an unacknowledged son named, Erik Deal. Afterward, he second marriage was with Seraina Schönenberger in 2013. The relationship seemed to be more fruitful.

The couple shares a son and a daughter. They are Les Paul Deal and Stormy Deal respectively.

In regards to the health issue of the musician, he has been battling a chronic disease. He suffered from the debilitating disease ankylosing spondylitis, chronic arthritis since the age of 17.

The disease has affected Mar’s spine and pelvis. Sadly, his ability to walk and move became increasingly impaired.

In addition, the illness causes his lower spine to freeze over the last 50 years. It caused a curvature that squashes him down and forward. In late 2004, he underwent a hip-replacement surgery.  This aided his mobility to some extent.

Since the early 1980s, he has been the lead guitarist of ‘Mötley Crüe’. In the first album of the band, “Too Fast for Love”, Mick delivered a fluent but aggressive guitar sound, The sound was both unique and compelling. 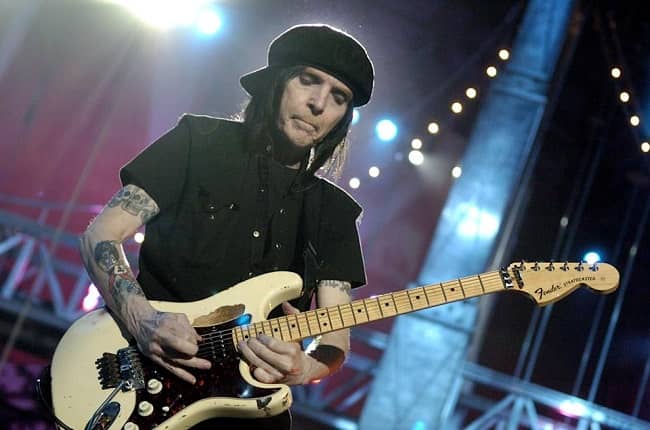 These were their highest selling album. Ultimately, this led him to be the leader of one of the world’s biggest rock bands in the 1980s and 1990s.

The band has come into their dissolution after ‘The Final Tour’ of 2015-2016. However, the band members have recently been hinting at a reunion.

Hence, they released the soundtrack for ‘The Dirt” in 2019. The film was based on the band’s collaborative autobiography, ‘The Dirt: Confessions of the World’s Most Notorious Rock Band’. It was first published in the year 2001.

By the same token, he is super active on social media platforms. He has 341k followers on his Facebook account, Mick Mars.

Nevertheless, his dress size, hip size, chest size, and biceps size are not accessible in public. 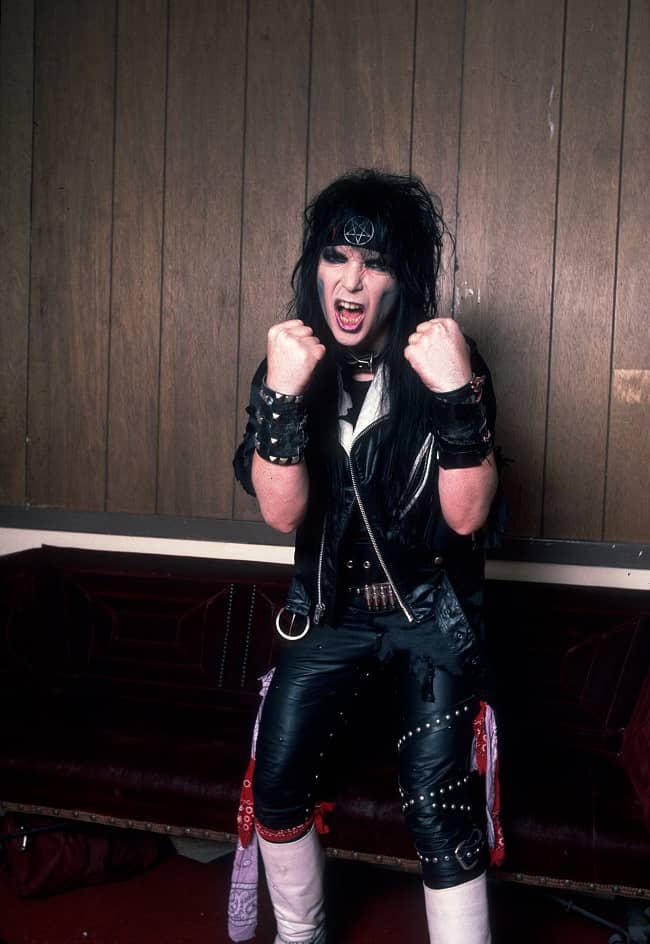