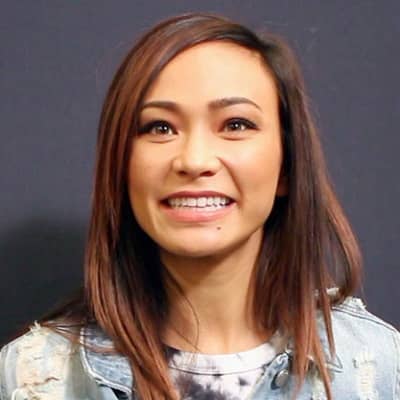 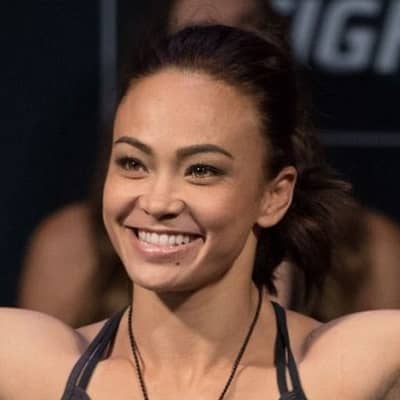 On January 6, 1986, Michelle Waterson was born in Aurora, Colorado. Michelle’s zodiac sign is Capricorn and she is currently 36 years old.

Michelle’s father is of American descent and her mother is of Thai descent. Moreover, Michelle also has a sister named Shanna Waterson.

Besides that, there is no more information regarding Michelle’s early childhood life. Looking at Michelle’s success, we can assume that her parents raised her and her sister well in their hometown.

Michelle Waterson studied and graduated from Aurora Central High School in Aurora, Colorado. Later, Michelle graduated from the University of Denver in Denver, Colorado. Besides that, there is no further information about Michelle’s other academic achievements.

Michelle Waterson stands at 5 feet 3 inches tall and weighs around 52 Kg. Michelle has brunette hair and brown eyes. Moreover, Michelle’s bra size is 31B and her body measurements are 32-24-32. 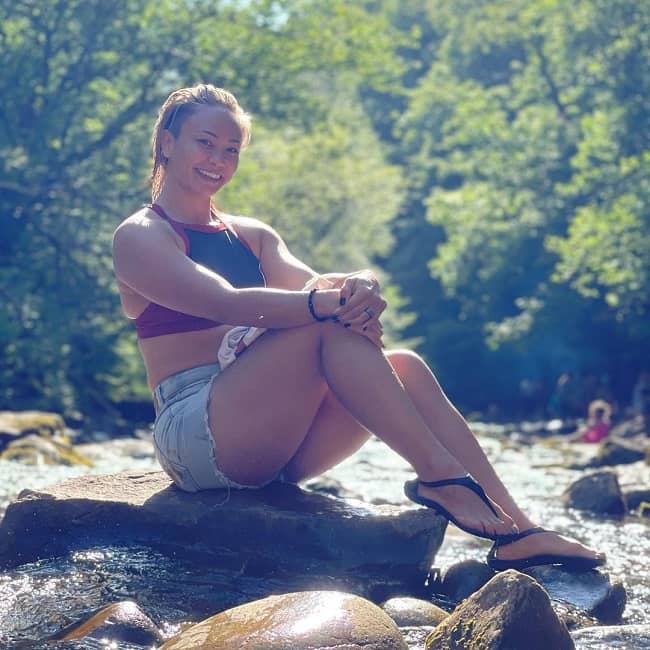 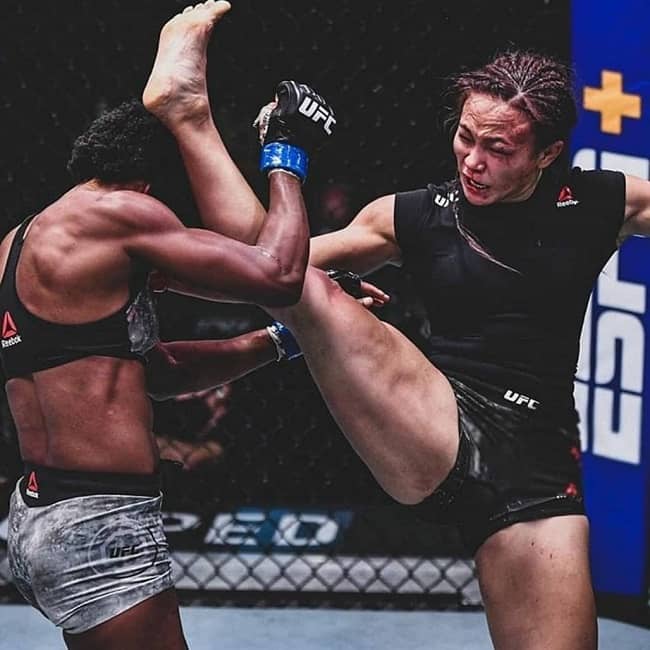 Michelle Waterson started her modeling career after graduating from Aurora Central High School in 2004. Later, Michelle realized that she wanted to pursue a career in fighting when she attended the University of Denver.

Previously, Michelle was interested in gymnastics but couldn’t pay for classes and she started training in karate at the age of ten. Additionally, Michelle holds a black belt in American Freestyle Karate and also trained in Wushu, Muay Thai, Brazilian jiu-jitsu, boxing, and wrestling.

Moreover, Michelle was also a competitor on the Oxygen television network’s Muay Thai-themed Fight Girls reality program. Furthermore, Michelle also starred in the MTV/MTV2 reality show Bully Beatdown as one of the fighters.

On February 16, 2007, Michelle started her MMA career by winning the fight against Andrea Miller at Ring of Fire 28: Evolution.

Michelle later fought Lynn Alvarez, the Freestyle Cage Fighting champion, but was defeated by submission in the first round on December 1, 2007. Furthermore, Michelle made her Strikeforce debut against Tyra Parker at Strikeforce: Payback on October 3, 2008.

At Apache Gold: Extreme Beatdown, Michelle was defeated by former WIBA and IFBA Flyweight Boxing Champion Elena Reid in the second round by TKO. Moreover, Michelle fought against various opponents in the independent circuit until January 21, 2012.

Michelle made her Invicta Fighting Championships debut by defeating Lacey Schuckman via split decision at Invicta FC 3 on October 6, 2012.

On April 5, 2013, Michelle won the fight against Jessica Penne via armbar submission and became the Invicta FC Atomweight Champion in the main event of Invicta FC 5.

However, Michelle lost the title against Brazilian Hérica Tibúrcio via guillotine choke submission at Invicta FC 10 on December 5, 2014. Michelle signed with the UFC and was set to fight on April 28, 2015, in the Women’s Strawweight category.

On July 12, 2015, Michelle made her promotional debut and won the fight against Angela Magana via submission. Due to a knee injury, Michelle couldn’t fight against Tecia Torres at UFC 194.

In December 2016, Michelle returned after over a year-and-a-half of recovering from her injuries.

Michelle then faced Carla Esparza at UFC 249 but lost the fight via split decision. On May 8, 2021, Michelle lost against Marina Rodriguez via unanimous decision at UFC on ESPN 24.

Michelle Waterson has garnered a significant amount of money as a professional mixed martial artist. According to online sources, her estimated net worth of Michelle is around $700 thousand US dollars. Moreover, Michelle’s salary is $31,500 US dollars per match. 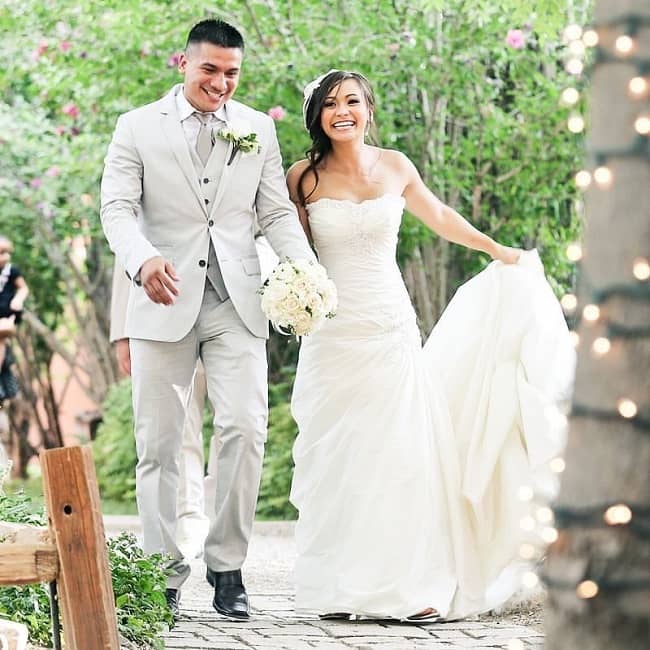 Moreover, Michelle and Joshua were dating each other for a long time. Furthermore, Michelle gave birth to her daughter named Araya in March 2011.