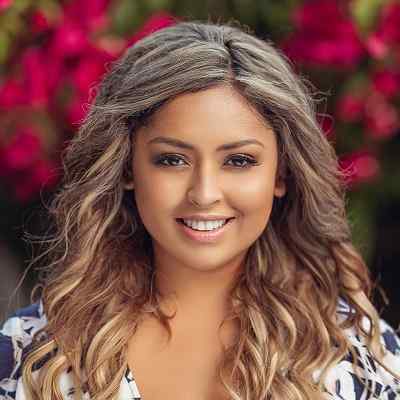 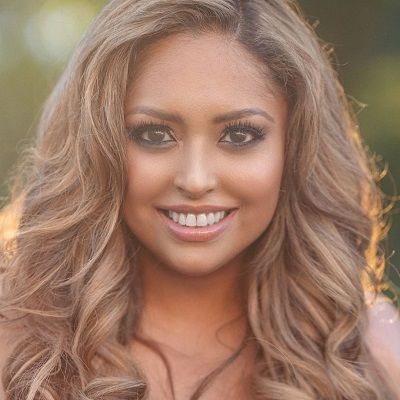 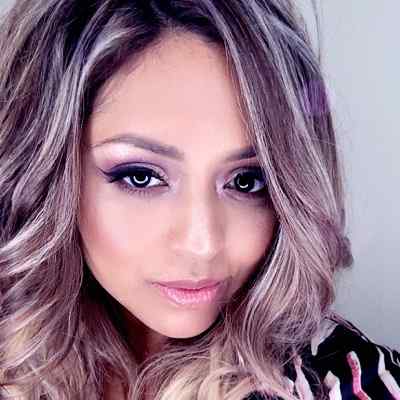 Michelle Foley is an American fashion blogger, social media personality, and an Instagram star as well. Michelle Foley often creates content around her family, especially her daughter, Ava. She is also a social star popular for working alongside Savannah Soutas on the popular Instagram account “ForEverAndForAva”, featuring her and Savannah’s daughters.

Michelle Foley was born on June 10, 1984, in California, USA. She is 36 years old and is under the birth sign, Gemini. She holds the American nationality. 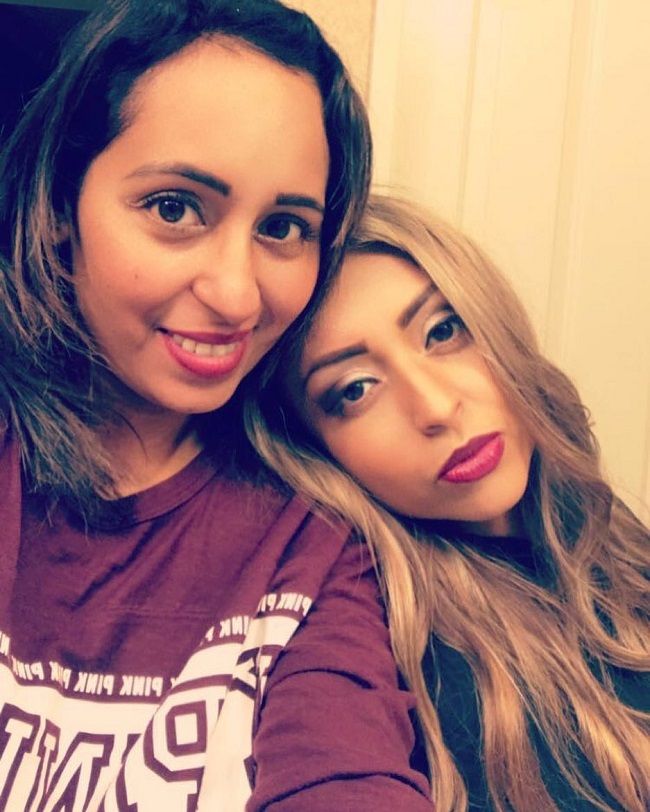 Michelle Foley created the family channel under the name “All In The Foley Family”. The channel was created on June 27, 2017, and has garnered 141,902,670 views until now. They share videos such as vlogs, pranks, challenges, blogs, and any other content on their Youtube channel. And all of their family members are always together on any of their videos.

The first-ever video posted on their channel is Jayden’s Birth Video with Savannah and Cole I AllInTheFoleyFamily. The video was posted on July 31, 2017, and has been able to garner 2.8M views until now. Likewise, Everleigh and Ava dye their hair at church! I AllInTheFoleyFamily is the second video posted on the channel. This video has gained thousands of views but not as much as their first video. And, ever since they have always been active and have often posted videos on their channel.

The first-ever videos posted on her channel is Jayden’s Birth Video with Savannah and Cole I AllInTheFoleyFamily. The video was uploaded on July 31, 2017, and has gained 2.9M views until now. It was the video about her giving birth to her son, Jayden. And the videos also featured her husband and her daughter. Likewise, the most popular video on their Youtube channel is JOJO SIWA TEACHES JAYDEN HOW TO WALK FOR THE FIRST TIME!. This video was posted on August 25, 2018, and has garnered 12M views to date.

Some of the other popular videos on this Youtube channel are HOW AVA FOLEY’S 5TH BIRTHDAY BASH WAS AMAZING! (YOU WON’T BELIEVE IT!), The toughest Yoga class with 4 yr old Everleigh…I AllInTheFoleyFamily, HOW OUR SURPRISE PET WENT…, and Carson Lueders babysits Ava and Jayden!!! First time EVER babysitting… All of these videos have mustered more than 5M views until now.

Moreover, Michelle’s social accounts mostly contain content about her family but mainly her daughter. Even though her daughter, Ava, is only 8 years old, her presence on social media platforms is quite prominent. She also owns an  Instagram page, which is co-managed by Michelle and Savannah Soutas. Savannah is also a well-known social media personality. Michelle and Savannah have been friends for a very long time. Their Instagram page is very colorful and glamourous with both kids often twining each other in identical looks.

Furthermore, Michelle is much popular on other social media platforms as well such as Instagram and TikTok. She has shared 1152 posted on her Instagram account. And all of her pictures and videos are very eye-catching and beautiful and interesting to watch. Similarly, Michelle has uploaded 616 videos on her TikTok account and has earned 24.1M likes until now.

Moreover, the mother and daughter duo has endorsed several brands, such as KIND, Wonder Nation – Walmart, Tanda, Chrysler, and HelloFresh. She also has a few secondary channels on YouTube, such as Ava Marie Official and ForEverAndForAva. Both of these Youtube channels are of her and her friend’s daughter, Ava, and Ever. Michelle maintains all her social media accounts with a lot of dedication, creating unique content suitable for each platform. 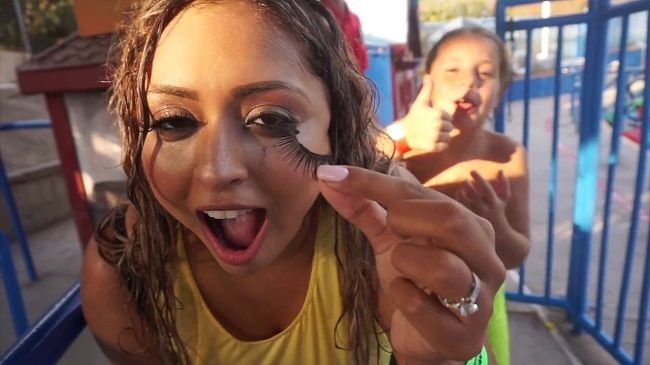 Michelle Foley is married to Ryan Foley. Ryan owns a farmer’s insurance company in Orange County. They got married in September 2011. The couple had their first child, Ava Foley, on December 7, 2012. And had their second child, Jayden Foley five years late on June 28, 2017. Most of the content created by Michelle on TikTok, Instagram, and YouTube is about her family and her children.

The couple shares a lot of pictures and videos of their family and their children on her respective social accounts as well. And also the family is much appreciated by their fans. 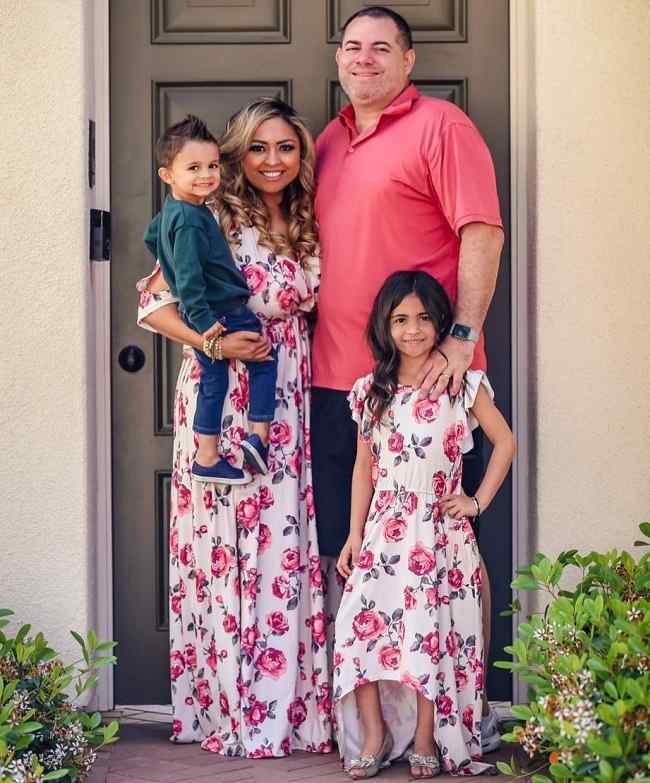 Caption: Michelle Foley along with her husband and their children (Source: Instagram)

The body measurements of Michelle such as height, weight, chest size, and any other sizes are not available at the moment. Because all of those measurements are still under review. However, she has got brown eyes and black hair as well. But she has colored her hair into blonde.

Michelle is pretty active on all of her social accounts. She has garnered 865K subscribers on her family channel and 236K followers on Instagram. Likewise, she has mustered 924.8K followers on TikTok and 536 followers on Twitter.

Talking about her earning and income, she has a net worth of $1 million-$5 million respectively as per trendcelebsnow. Her main income source is Youtube.