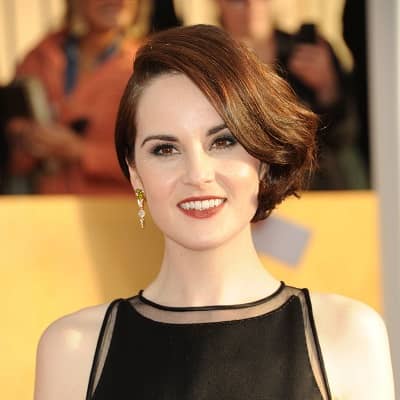 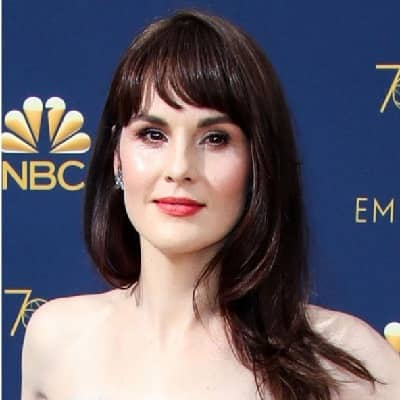 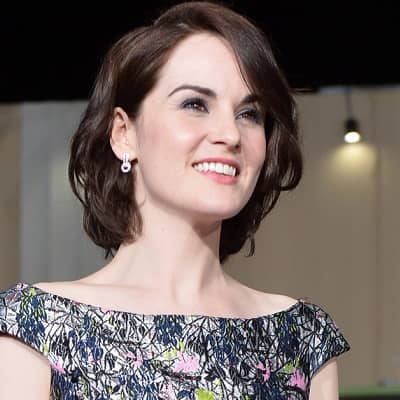 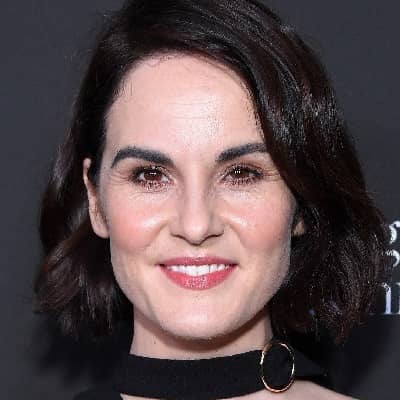 Michelle Dockery was born on 15 December 1981 and she is currently 41 years old. She hails from London, England, and grew up in Romford. Likewise, her middle name is “Suzanne” and her zodiac sign is Sagittarius.

Talking about her family, her parents are her mother Lorraine, and her father Michael. Her mother was a care home assistant from Stepney whereas her father was a lorry driver who latterly became a surveyor. This personality still has traces of an Estuary accent. Moreover, she has two older sisters namely Louise Sarah and Joanne Michelle.

Regarding her education, she attended Chadwell Heath Academy and later moved on to attend the Finch Stage School. After her A-Levels, this personality enrolled at the Guildhall School of Music & Drama. From there, she received the gold medal award for Drama at her graduation in the year 2004.

Professionally, Michelle Dockery is a popular actress who is best recognized for her lead role as Lady Mary Crawley in Downton Abbey from 2010 to 2015. For this role, this actress received nominations for a Golden Globe Award and three consecutive Primetime Emmy Awards for “Outstanding Lead Actress in a Drama Series”.

Moreover, she received a nomination for an Olivier Award for “Best Supporting Actress”. This nomination was for the actress’s role in the 2009 play Burnt by the Sun. Besides these, she has also appeared in the films Hanna, Anna Karenina, Non-Stop, and The Gentlemen.

Talking about her television career, this actress played lead roles in Good Behavior and Godless. For the latter, she received her 4th Emmy nomination. Recently in 2020, she also appeared in the drama miniseries Defending Jacob. 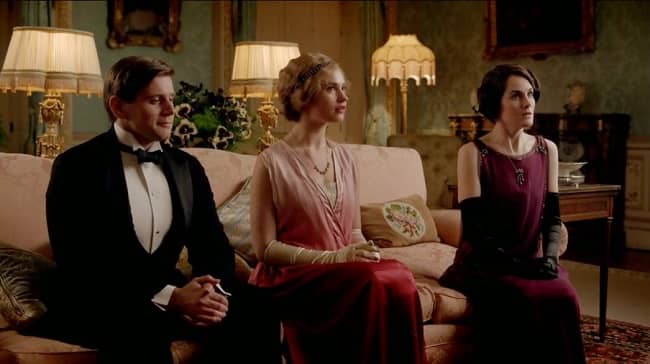 Regarding the beginning of when this actress started acting, she confirmed in a 2017 interview with Parade that her parents would answer that it started at a young age of 2 or 3 years old. From such a young age, this personality liked to entertain – doing impersonations and putting on plays with her sisters. This actress also remembers being 9 years old and performing for her family members when they came to visit.

Furthermore, this actress also won 2nd prize at the Ian Charleson Awards for her performance as Eliza Doolittle in Pygmalion at the Theatre Royal, Bath. For the same production, this actress was nominated for the Best Newcomer award at the 2008 Evening Standard Awards. Similarly, in the year 2010, this actress played the role of Ophelia in Hamlet at the Crucible Theatre. For this project, this actress worked alongside John Simm. Moving on, this young actress has a net worth of around $4 million US dollars. 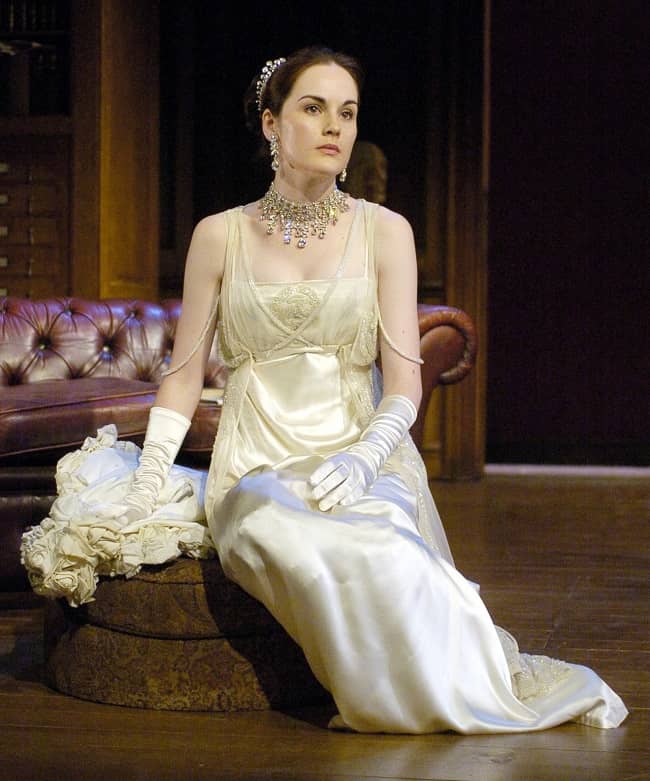 Michelle Dockery is in a romantic relationship with Jasper Waller-Bridge. Her lover is the brother of Fleabag creator Phoebe Waller-Bridge. She has been dating Jasper since 2019 and they were initially seen together at the Rome Film Festival. Recently, the couple announced their engagement in January 2022. They shared the happy news in the “Births, marriages and deaths” section of the U.K’s The Times on Thursday, 20th January 2022.

Talking about her fiancee, Jasper is a film and TV producer. He is also a music manager in London as mentioned on

his LinkedIn page. In 2020, Jasper co-founded the music-focused production company – Day One Pictures. Before this, Dockery’s fiancee served as Creative Development Director of the global talent management company YMU Group. He was also a Record Executive at Island Records and Sony Music. In the past, this celebrity lover was also the manager for singer Louis Tomlinson. 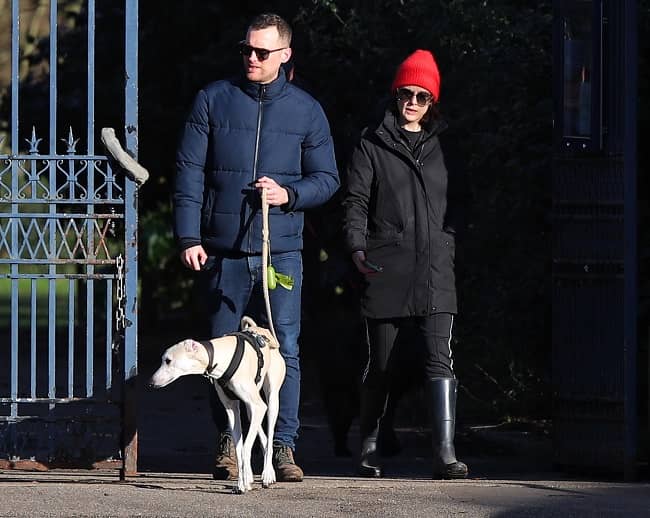 Before this relationship, Dockery was in love with John Dineen in 2013. John was from Waterfall, Ireland. The pair were introduced to each other by Irish actor Allen Leech. Leech and Dockery worked together in Downton Abbey. At the time they met each other, John was a public relations director at FTI Consulting in London.

The then-lovers were initially pictured together during their holiday in Venice, Italy. It was during the 2013 Venice International Film Festival. Then in 2015, there were reports that the two were engaged when the actress showed off a diamond ring to her co-stars during screen tests.

Sadly, John Dineen passed away from a rare form of cancer on 13 December 2015. He was only 34 years old when he passed away in Marymount Hospice in Cork. The actress was with John when he took his last breath. In the year 2016, the actress stated that her fiancé’s death wasn’t something she wanted to talk about.

Michelle Dockery stands tall at an approximate height of 5 feet 8 inches or 1.73 meters whereas her body weight is 59 kgs or 130 lbs. Similarly, the English actress has a chest-waist-hip measurement of 33-25-35 inches respectively. Also, the Downton Abbey actress has brown eyes and hair of the same color. Regarding her social media presence, this English actress doesn’t seem to have personal or professional accounts on any social media platforms like Instagram, Youtube, Tiktok, Twitter, Facebook, etc.