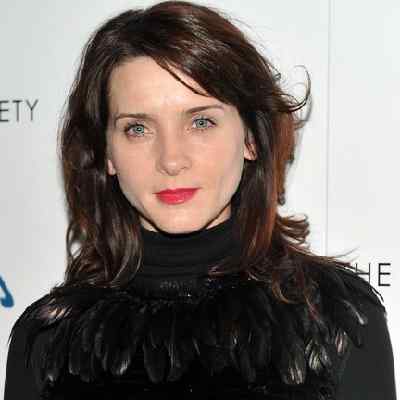 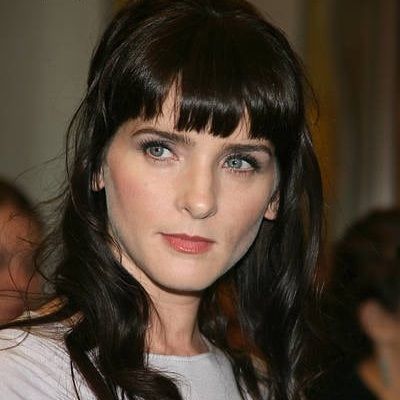 Michele Hicks was born on July 4, 1973, in Essex County, New Jersey, USA. She holds American citizenship. She is 48 years old.  There is no information available to the media regarding her parents, family, siblings, and education.

At the age of 14, she moved to New York City, worked at nightclubs like Danceteria and The Limelight, as a bartender. While working the nightclubs, she met the fashion industry personnel and suggested to try her luck out in the fashion industry. She met famous photographer Steven Meisel and the table turned for her.

Furthermore, in 1997, she posed in an Italian Vogue along with other popular models like Naomi Campbell, Amber Valetta, Kristen McMenamy, Carolyn Murphy, Vincent Gallo, and Kylie Bax.  She was a successful fashion model. Finally, she left modeling career to do acting. 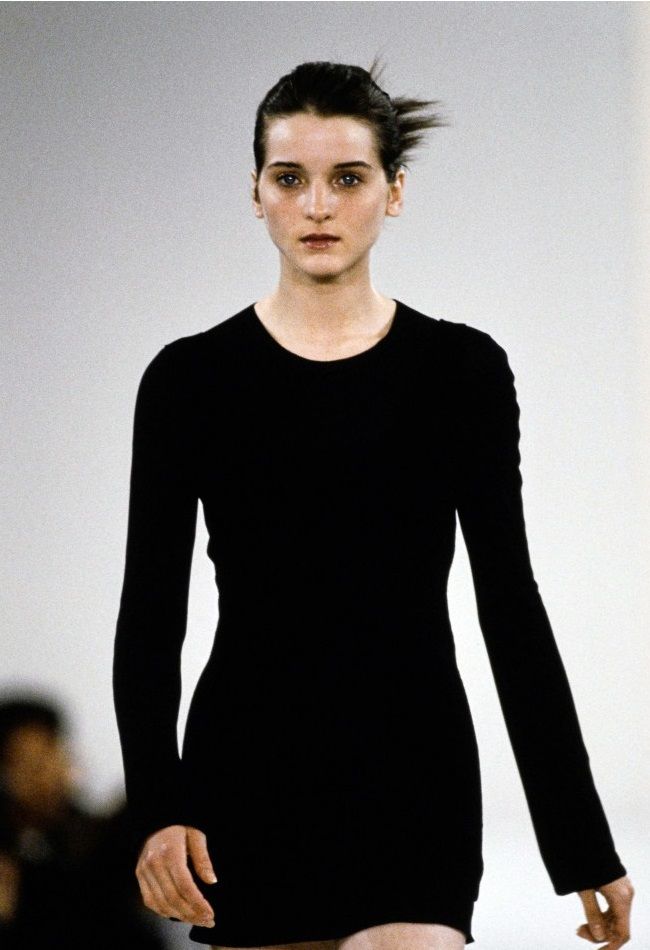 She made her debut in her acting career in 1999, with the independent film Twin Falls Idaho as Penny. In 2000, she was cast in two movies Everything Put Together and Ropewalk. She appeared as Gia DeLuca in an episode titled One in the popular police procedural television drama series Law & Order: Criminal Intent in 2001.

In the year 2003, she again appeared in projects like Northfork, Law & Order: Special Victims Unit.  She appeared as a lead in the film Distress. Also, she featured in the short movie New York Stories. The following year, she was cast in several projects like Messengers, Slogan, CSI: NY, and Cold Case.

She got herself re-known, in 2004 when she was cast to play in the popular crime television series The Shield. She played the role from 2004 to 2008, appearing in 26 episodes. In 2006, she became part of the main roles in the crime drama Heist.

In 2007, she even worked in a biographical film of American film director, producer, and screenwriter Penelope Spheeris, What We Do Is Secret. She also appeared in the famous tv series The Mentalist. A break from playing for a few years before making a comeback in 2013.

Similarly, in 2015, she appeared television series  Mr. Robot, Public Morals and in films such as Guns for Hire and The Wicked Within. Likewise, she played in a few episodes of web television Orange Is The New Black the following year. In 2018, she also appeared in a short film called Radio Killer. 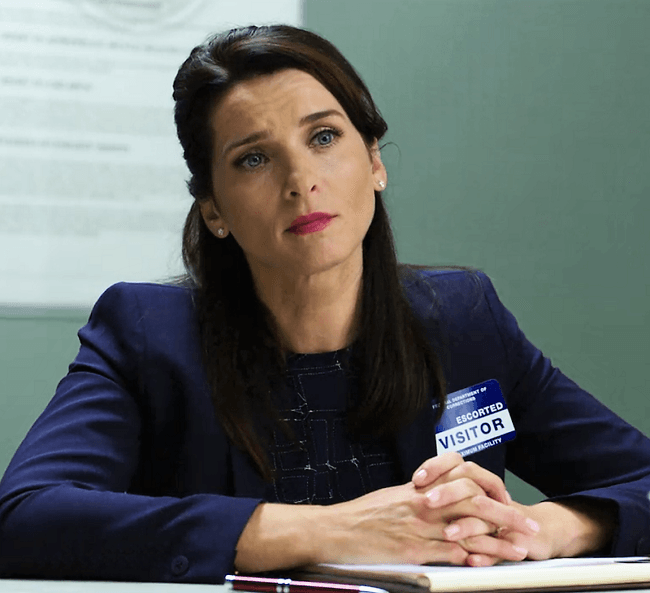 Other than acting, she is also an entrepreneur owning a pilates gym along with one of her friends. She also closely associated with an organization called Treatment Advocacy Group that provides support to those with mentally ill family members.

Hicks is a former model and an actress, she might have summed up a good fortune. Though she doesn’t want to reveal her salary public, it can be estimated her net worth would be $1 million.

She is married to, John Lee Miller also an actor famous for portraying Simon in Sick Boy, a Dark Comedy Drama. Hicks and her husband were dating since 2006 and they tied the knot in 2008. They have a lovely son named Buster Timothy. Currently, she is living in New York City with her husband Miller and son. 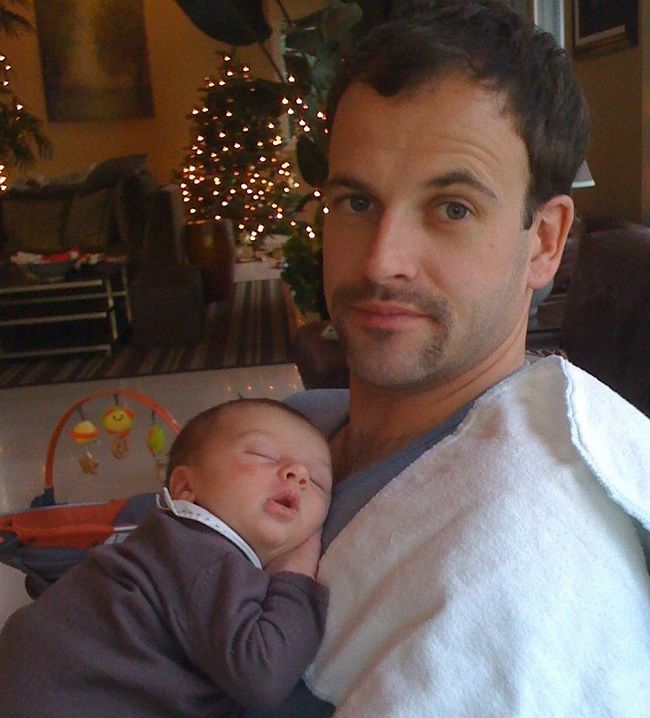 This American model and actress stand at a height of 5 feet and 8 inches tall. She weighs about 56 kg. Moreover, her chest-waist-hip body measurement is 33-24-34 inches respectively.