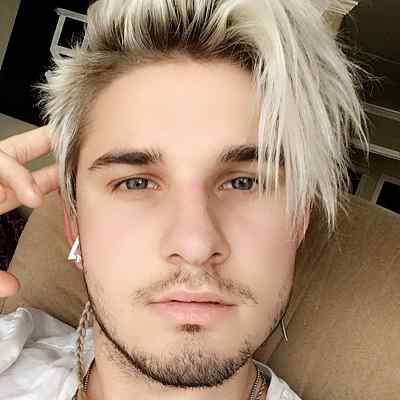 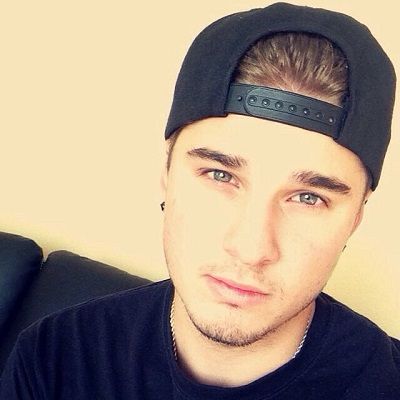 Michael Trewartha was born on November 13, 1994, in the United States of America. He is 26 years old and is under the birth sign, Scorpio. He holds American nationality. The name and details of his parents are not available at the moment. However, he has a brother and his name is Kyle. They both grew up in Huntington Beach, California. Other than this, no information about his other family members is available. Michael, being a popular personality has kept his family life private. 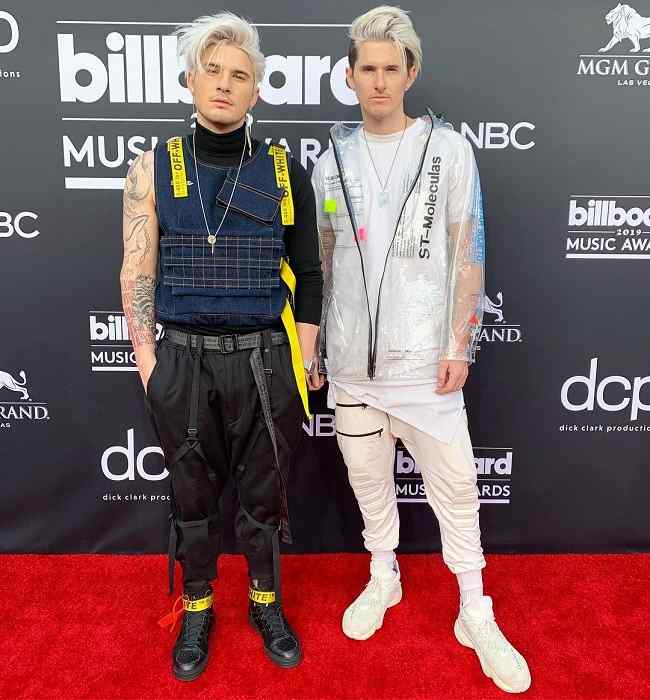 Caption: Michelle Trewartha along with his brother, Kyle (Source: Instagram)

Michael was inspired to make songs and produce them through his brother’s work. When his brother started gaining recognition and becoming a success, Michael also wanted to try it out and began working along with his brother. Likewise, their first big break came after their one of their friends gave them a mystery e-mail address and instructed them to send any of their best to it.

Later on, they found out that the address belonged to Skrillex who took a liking to their work and wound up helping them get label representation. Skrillex is a famous American DJ. He has also won two Grammy Awards in 2012 for his widely popular track “Scary Monsters and Nice Sprites”. Moreover, Michael and his brother’s breakout hit “Starving” was a collaboration along with Zedd and featured Hailee Steinfeld on vocals.

Their duo is known as “Grey” which is an electronic music group. They primarily produce music of the future bass genre. They are also known for their 2018 single “The Middle” which was a collaboration with Zedd and Maren Morris. This single was also a hit.

The duo was officially in 2015. They first released a remix of “Where Are You Now” by Jack U and then later remixed songs by famous artists such as Zedd, Selena Gomez, Troye Sivan, Mike Posner, and Ariana Grande. Their debut EP, the Chameleon, was released in 2017. They released the single “Want You Back” featuring Leon in January 2019.

Furthermore, they also own a Youtube channel under the name “Grey”. It was launched on October 4, 2016, and has been able to gain 15,532,193 views until now. They post their official music videos as well as other music videos like the cover songs on their channel. By far the most popular video on their channel is Zedd, Maren Morris, and Grey – The Middle (Live From The Billboard Music Awards – 2018). The video has garnered 2.5M views until now and was posted on the channel on May 24, 2018. 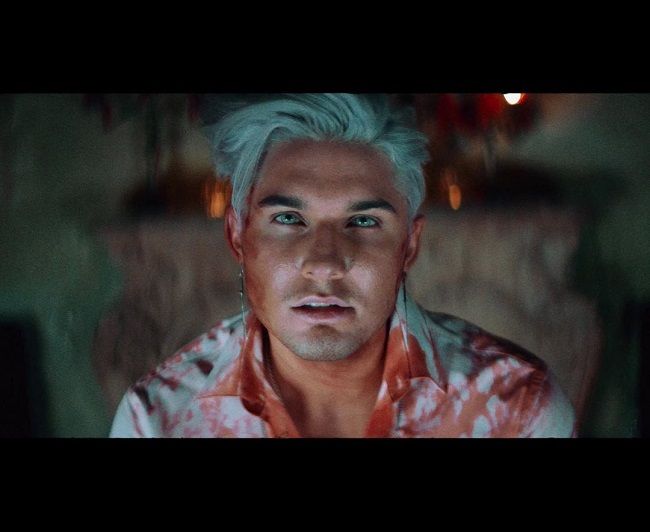 Caption: Michelle Trwartha in one of his music videos (Source: Youtube)

Michelle along with his brother has been to many awards shows such as Grammy Awards, Billboard Awards, BMI Pop Awards, iHeartRadio Music Awards, American Music Awards, and many more. They have been nominated in many different categories in all of these award shows. Likewise, the duo has some awards as well such as “Song of the Year” and “Dance Song of the Year”. Moreover, they have won other awards as well.

Michael Trewartha is in a relationship with Ashley Schwan. She is an Instagram star and a Youtuber as well. They began dating in 2018 and are still happily together. The couple shares a lot of cute pictures with each other on their respective social accounts. Also, they are much appreciated by their fans and supporters. 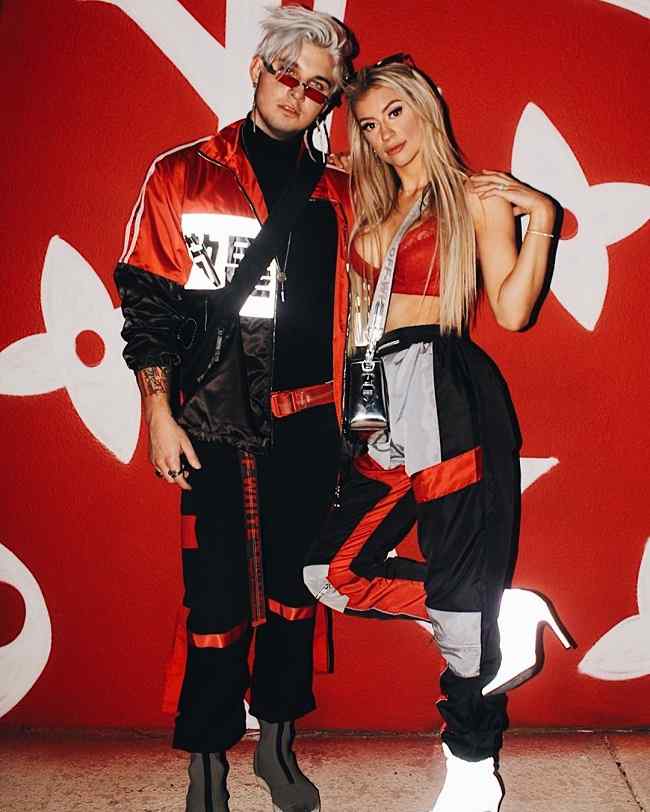 Body measurements of Michael such as height, weight, chest size, hip size, and any other sizes are not available until now. Because those body measurements are still under review. However, he has got a handsome face and a lean body. Likewise, he has got brown hair and green eyes. But he has colored his hair into white and grey color.

Michael is pretty active on all of his social accounts. He does have his own individual Instagram account under his name but has written in his bio that he is no longer using that account. But has posted pictures until April 2020. So, we are still not sure whether he uses it or not.

Focusing on his earnings, his main income source is his music and his Youtube. According to trendcelebsnow, he has a net worth of $1 million-$5 million respectively. Moreover, they are gaining subscribers and fans n Youtube. And are also gaining recognition and fame.