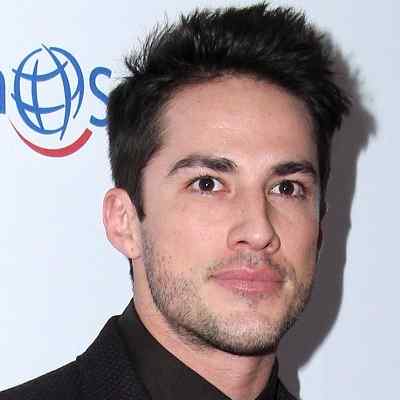 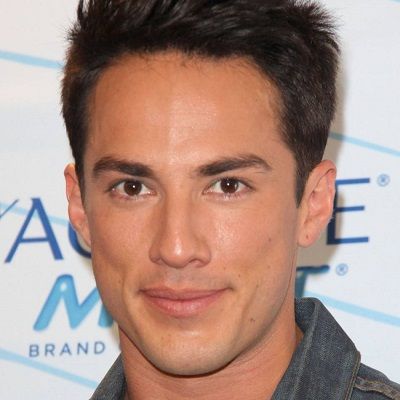 Michael Trevino is an Actor famous for his role as Tyler Lockwood on the hit CW series “The Vampire Diaries”. Michael Trevino has also featured in the spin-off series “The Originals” in a cameo role. Likewise, he has starred in many other TV series such as Charmed, Commander in Chief, Cold Case, and CSI: Miami as well as many others.

Michael Trevino was born on January 25, 1985, in Montebello, California, USA. He is 36 years old and is under the birth sign, Aquarius. He holds American nationality. Moreover, his full name is Michael Anthony Trevino.

The name of his parents is not available at the moment. Similarly, any information about his siblings or any other family member is also not available. However, his mother was originally from Zacatecas, Mexico, and his father was born in Fresno, California to Mexican immigrants. So most likely, his ethnicity is Mexican.

Talking about his childhood, he was an introvert and always remained shy during most of his school time. He was good in studies and passionate about learning new languages as well. Overall, he was a good kid when he was young. Moreover, his parents also tried teaching him their native tongue Spanish, and he learned it pretty well for some time. But, later as his parents were busy with their work, he couldn’t concentrate much. However, the babysitter hired to look after him didn’t know Spanish and this turned out to be a major disappointment for the young him. 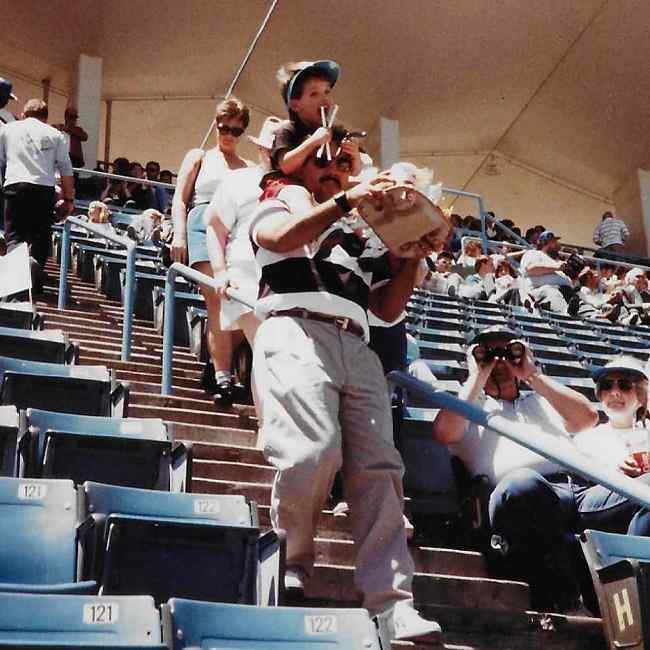 Michael Trevino started developing interest in acting during his late teenage years when he started participating in high school theatre productions. Likewise, once he graduated high school, he wanted to learn professional acting. So, he went to ‘Playhouse West’ where he began sharpening his acting skills. Eventually, he started auditioning and got a few commercials, but did not get any film and TV roles. Fortunately, after some time, he got the role of Tim Browser in “Summerland” in the year 2005. This was a head-start in his career.

The year 2005 was a breakthrough year for his career as he appeared in three TV series back-to-back. His first appearance was in one episode of “Summerland” and it was followed by two small roles in series like “Charmed” and “Commander in Chief”. Likewise, in the year 2006, he was also selected to play the lead role in Disney’s straight to television film “Cow Belles”. His portrayal of ‘Jackson Meade’ was well received by the audience and the critics.

After that, he had some guest appearances in “Cold Case”, “Without a Trace”, “Commander in Chief”, and “Bones”. Unfortunately, his roles were mostly one-episode-long and he was finding it very hard to get the roles that would do justice to his acting talent. Likewise, he further extended his career with a small role in “Charmed” and a slightly better recurring role in “The Riches”. And, as time passed, he appeared in bigger and better roles and his performances in “Cane” and “90210” was well received.

His career took a turn for good as he got one of the leading roles in the CW series “The Vampire Diaries”, based on the book series of the same name in the year 2009. He got the role of “Tyler Lockwood”, a hybrid between a vampire and werewolf. As the series got renewed for further seasons, he was able to receive a lot of applause for his performance. Furthermore, over time, the series became one of the most successful and famous American television programs. This certainly helped he bag a few good offers.

Likewise, in the year 2012 film “The Factory”, he appeared in the leading roles as Tad. And, his performance was praised by critics as well as the audience. Moreover, he also relived his role as Tyler in the spin-off series “The Originals”. Although his appearance was short in this series, he managed to receive further praise for his performance. Also, he was the first major character to transition from one show to another.

In the year 2015, his die-hard fans were shocked to know that he will be leaving “The Vampire Diaries”, just like the female lead Nina Dobrev. These rumors were later proved wrong when he appeared in the show. Further, in the year 2016, he made a small appearance in the series “Sunset Park”. Also, he played a major role in the Chinese film “Out of Control” which was released in 2018.

Moreover, he currently stars in the CW’s “Roswell, New Mexico”. 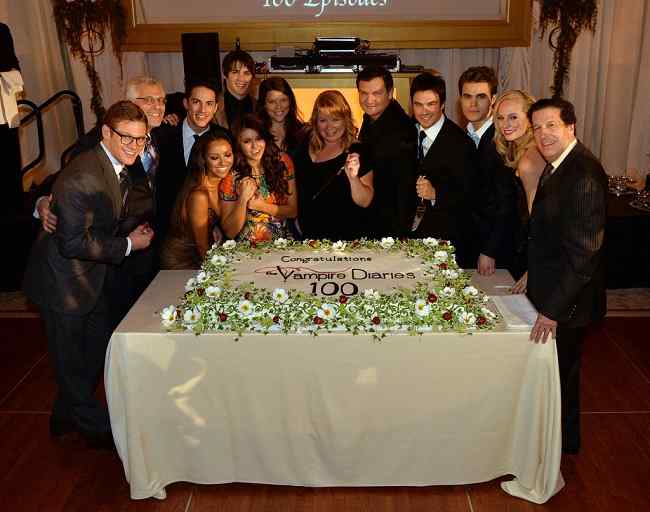 Michael Trevino is one of the most popular actors in America at the moment. He has appeared in a lot of movies and series. Also, he has won the hearts of many people and audiences. Moreover, heMichael has also been able to garner awards through his acting.

He won the “Teen Choice Award” as the “Male Scene Stealer” in the year 2011 and 2012 for his magnificent performance in the series, “The Vampire Diaries”. Likewise, he was nominated for ALMA Award in 2011 and 2012 as “Favorite TV Actor – Supporting Role” in “The Vampire Diaries”. Furthermore, he was also nominated for the “Teen Choice Award” in the year 2014 as well for “Male Scene Stealer”. 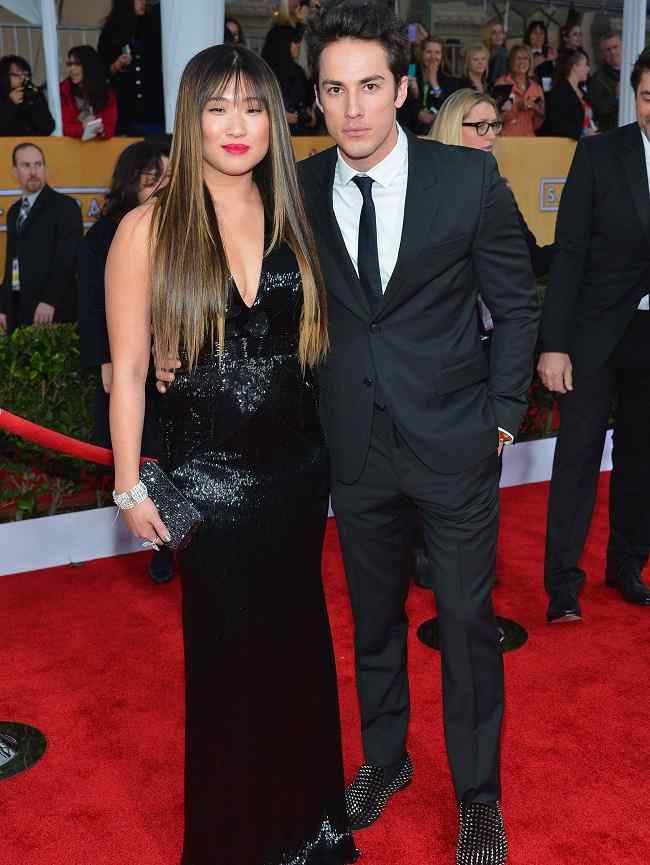 Further, there also was a rumor about Michale Trevino being in a relationship with “The Vampire Diaries” co-star Nina Dobrev. However, there was never any official confirmation regarding this thing.

Michael Trevino has a height of 5 feet 9 inches whereas his weight is 75 Kg. His other body measurements such as chest size and hips size are 42 inches and 32 inches respectively. Likewise, his bicep size and neck sizes are 14.5 inches and 13.5 inches respectively. Moreover, he has got a muscular body and a handsome face. Likewise, he has got brown eyes and brown hair as well.

Michael is pretty active on all of his social accounts. He has mustered 1.8 million followers on Instagram and 927.5K followers on Twitter. Likewise, he has garnered 430K followers on Facebook.

Talking about his income, he has an estimated net worth of $4 Million. His main income source is through his acting career.