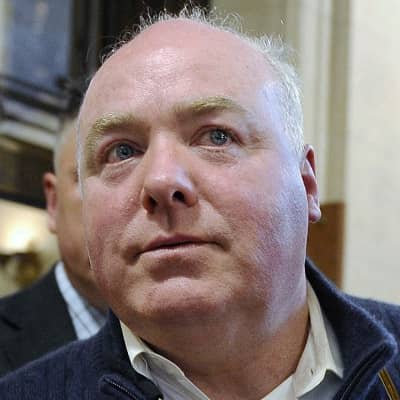 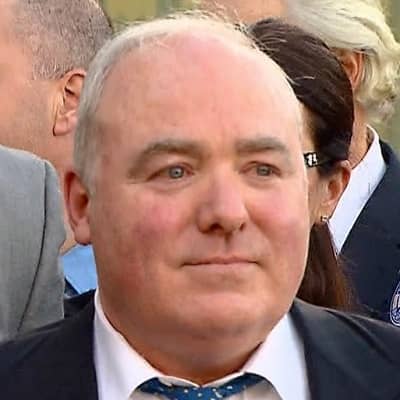 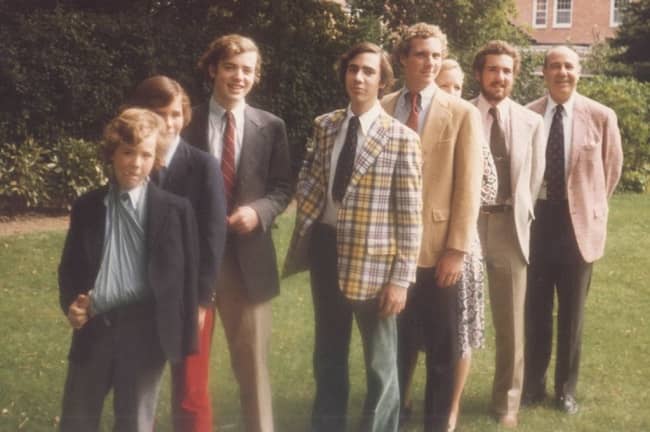 Michael Skakel was born in Greenwich, Connecticut, the United States on September 19, 1960. Michael’s zodiac sign is Virgo and his current age is 62 years old. His father’s name is Rushton Skakel Sr and his mother’s name is Anne Skakel. Michael grew up with his six other siblings. Moreover, Michael also has a brother named Thomas Skakel better known as Tommy Skakel. He lost his mother to brain cancer in his early teenage years and became an alcoholic.

Furthermore, Michael lacked social skills and had dyslexia which made him difficult to focus on his studies. Michael Skakel studied at Elan School from Poland. Later, Michael graduated from Elmira College in Elmira, New York. Besides that, there is no further information about Michael’s other academic achievements.

Michael Skakel went to several rehab facilities before finally becoming sober in his twenties during the 1980s. Moreover, Michael also pursued a career as a professional athlete. Michael competed on the international speed skiing and tried out for the speed skiing demonstration team which appeared at the 1992 Winter Olympics in Albertville. However, Michael is famous as the man convicted for the murder of 15 years old girl named Martha Moxley.

Michael’s neighbor Martha Moxy went out to play with her friends on the evening of October 30, 1975. They were playing the game named “Mischief Night” where the kids pranked like ringing bells and putting toilet papers all over the house. Martha and Michael’s brother Thomas were flirting and also kissed each other that night. Moreover, her friends claimed to saw her last behind the fences of Skakel’s backyard at around 9:30 in the night. 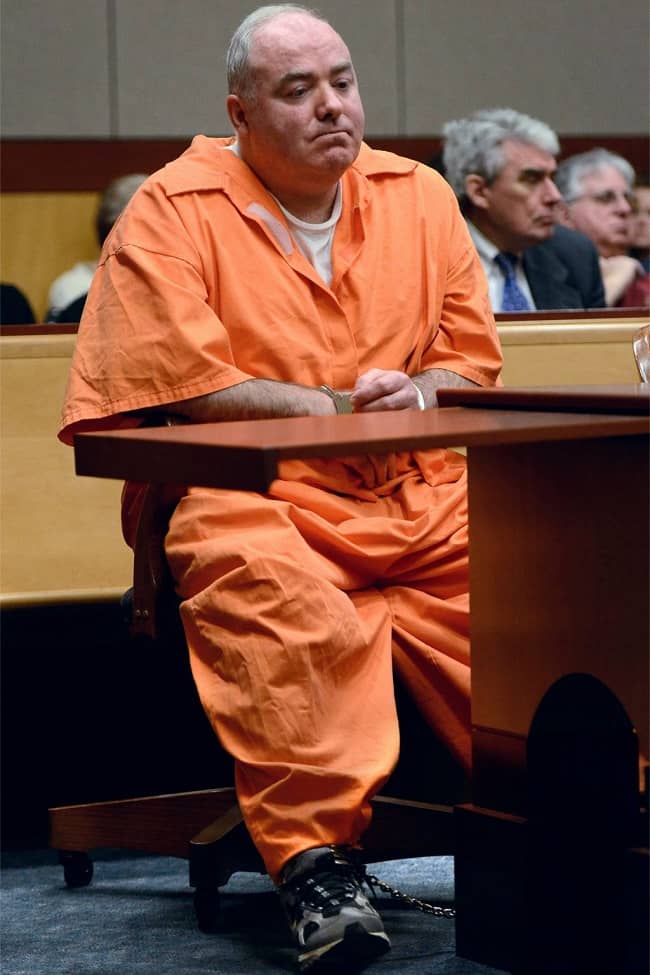 Martha was found dead underneath a tree in her backyard the next morning. Her pants and underwater were pulled down although a sexual assault was not proven. Moreover, Police found pieces of broken six-foot golf around the body and decided to be the murder weapon. The weapon proved that Martha was beaten and stabbed by the club which belonged to the Skakels. The authorities failed to launch a trial for many years due to a lack of evidence following the murder.

Moreover, Martha’s murder received a lot of media attention and was published several books. However, the investigator failed to find a specific lead for many years. Due to many reasons, Michael became a prime suspect of the crime. Michael changed his alibi in court several times and made the authorities suspect him of being involved in the murder.

The case remained forgotten in the early 1990s but the police reopened the case in 1998 when the jury asked to go through the evidence. After 18 month-long investigations, the jury decided that there was enough evidence to charge Michael for the murder. Michael surrendered to the authorities on the same day an arrest warrant released in January 2000. However, Michael soon freed on bail. Michael’s attorney claimed that during the time of the murder Michael was at his cousin’s house when the trial began in May 2002. The jury declared Michael guilty and sentenced him to 20 years to life imprisonment on June 7, 2002. After that, the authorities kept Michael at the “MacDougall-Walker Correctional Institute” in Suffield, Connecticut. After that, Michael was released in November 2013 on a bond of $1.2 million and instructed to not leave Connecticut until the trial was over.

Michael Skakel is not likely to get any kind of awards and honors due to his crime. However, according to online resources, the estimated net worth of Michael Skakel is around $1.6 million US dollars. However, there is no information about Michael Skakel’s sources of income. Currently, he has not signed brand endorsement deals with any brands. However, it is sure that he will surely be endorsing some of the top brands from around the world real soon in the future.

Michael Skakel married professional golfer Margot Sheridan in 1991. However, Margot filed for divorce when Michael’s trial began in 1998 and granted in 2001. Moreover, Michael and Margot has a son named George.

At the age of 15, Michael Skakel murder his neighbor Martha Moxley on October 30, 1975, who was also 15 years old at the time. Michael was convicted of the murder in 2002 and sentenced to 20 years to life imprisonment.

Michael Skakel is not active on any social media.