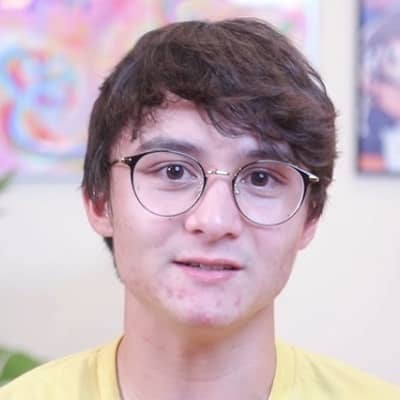 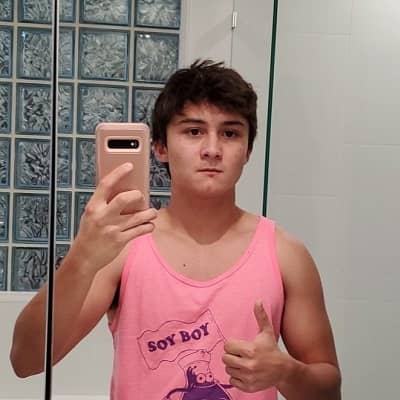 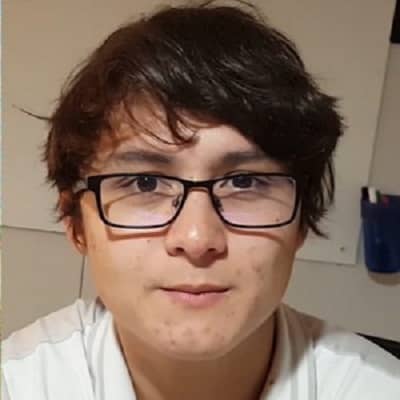 Island of Maui in Hawaii, USA

Island of Maui in Hawaii, USA

Michael Reeves is an American Twitch streamer and YouTube personality. Michael Reeves is famous for his comedic engineering videos and eccentric on-camera persona. He previously worked as a software developer in Hawaii.

Michael Reeves was born on November 20, 1997, and he is currently 23 years old. He hails from the island of Maui in Hawaii. Moreover, he has an ethnic background of Filipino-American. He has not shared much information regarding his parents, siblings, and other family details. Regarding his educational journey, he attended the University of Hawaii and the University of Northern Arizona. He is also allergic to amoxicillin.

Prior to Youtube fame, Michael founded a company called “Infibit”. Professionally, he became a full-stack developer while attending the University of Hawaii.

Before this, he struggled academically in high school. He realized that he needed to be able to do something in order “not to starve”, so instead of improving his grades, he turned to learn how to code, to the ire of his parents and his school guidance counselor.

After graduating from high school, he became a full-stack software contractor for the government of Hawaii. He worked on various software applications while studying computer science at the University of Hawaii.

He is a full-stack developer with an emphasis on .NET based applications. On one occasion, he stated that his favorite programming language is JavaScript. He also stated that he does not know C++ or Assembly. 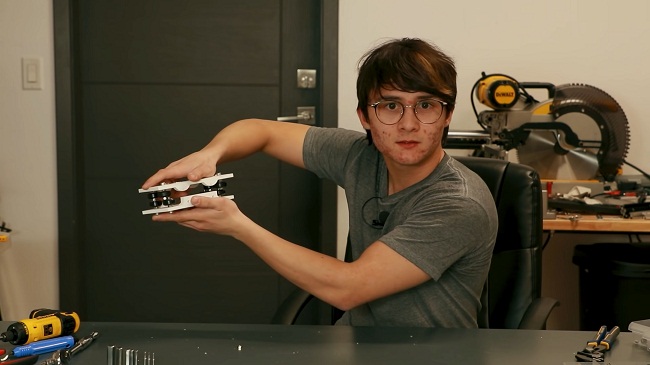 Caption: Michael Reeves in one of his Youtube videos. Source: Dot Sports

Career and Professional Life At Present

Professionally, Michael Reeves is a software writer. Particularly, he gained fame for his experiments with new technology and content involving robots. He is also famous for his humorous yet complex and technically impressive projects. These experiments are seen on his self-titled YouTube channel. He has gained more than 5.47 million subscribers on his Youtube channel. Furthermore, he has also been a part of Offline TV.

Talking more about his Youtube channel, his first viral video was titled “The Robot That Shines a Laser in Your Eye.” Likewise, in May-June of 2018, his video titled “Electrocuting My Muscles to Force me to Dab” gained nearly 1 million views in just one week.

Similarly, he tweeted at Logan Paul asking him “you want this?” and posting his “Electrocuting My Muscles to Force me to Dab” video as an attachment. Moreover, he is also a member of the streamer group Offline TV which consists of four people alongside him. Pokimane is also one of the most recognizable among the members of Offline TV.

He made his first video in 2017 named The Robot That Shines a Laser in Your Eye which blew up immensely. This was because of him gaining traction via the r/shittyrobots subreddit. Following this, he started making C# programming tutorials but stopped after three episodes. These kinds of videos weren’t getting as many views as his first video got. Hence, he began creating videos similar to his first video. That was making ridiculous creations that do ridiculous things. 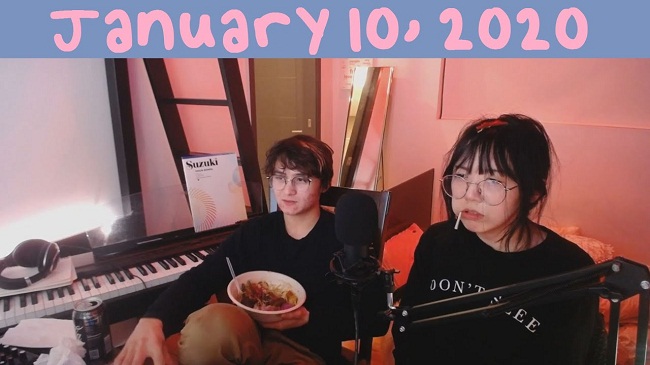 Caption: Michael Reeves and LilyPichu in one of LilyPichu’s twitch stream Source: Youtube

In December of 2019, amidst many rumors of Michael spending a lot of time with Offline TV members, Offline TV officially announced on its YouTube channel that he has joined the group. During the first months in the group, he was/still is known for using words such as “quirky” and calling Lily Ki (known online as LilyPichu) a “boomer”.

Lily addressed on a stream that he used the term “quirky” so much that other members of Offline TV began using the term as well. A video that centered around him making a surgery robot pushed him past 4 million subscribers and even 4.5 million subscribers.

In a LilyPichu stream shortly after surpassing 4 million subscribers, she surprised him with a message in their Minecraft hardcore world and also with Fedmyster and Pokimane coming with a cake that congratulated him on getting 4.2 million subscribers.

Offline TV was created by William “Scarra” Li and Christopher Chan in 2017. The first four members were Scarra, Chris Chan, Based Yoona, and Pokimane. Likewise, the current members are Scarra, Pokimane, LilyPichu, Disguised Toast, Yvonnie, and he.

On 17 June 2020, he officially started streaming on Twitch where he streams both video games and technology work. He plays Minecraft and Valorant with Offline TV members and other friends. A stream or two later, he started streaming him coding for upcoming projects. On June 28, he streamed him coding with Disguised Toast, giving him challenges and teaching him how to code.

Michael Reeves is dating Lilypichu since February of 2020. Lilypichu is also a Youtuber and Twitch Streamer just like he. Moreover, both he and Lilypichu are members of the streaming group Offline TV. Moreover, the duo also attended the world premiere of Bad Boys for Life on 14 January 2020. 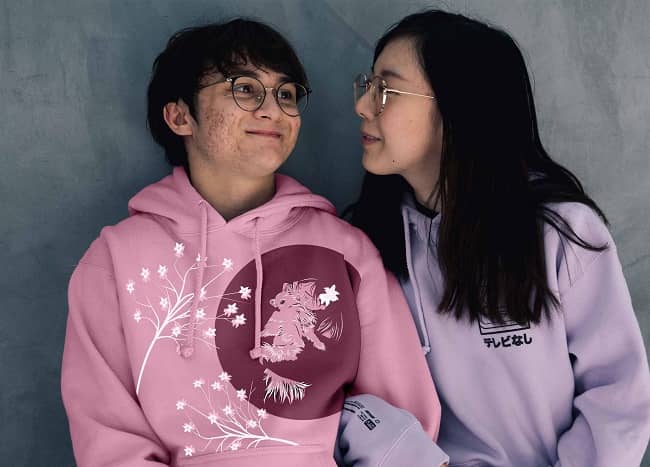 He stands at a height of approximately 5’4″ and his weight is around 58 kgs. Moreover, his body figure measurements are 38-28-35 inches respectively and his biceps measures 12 inches. Also, he wears number 6 in the shoe size.

Talking about his social media presence, Michael Reeves created his self-titled Youtube channel on April 15, 2016. At present, he has gained over 257 million views and 5.47 million subscribers. Similarly, he has gained 1 million followers on his @michaelreeves Twitch account.

Moreover, he is also available on Twitter. On this platform, he is available as @michaelreeves. This account has over 1 million followers since its creation in January 2017. Moving on, he has a net worth estimation of approximately $1.2 million.