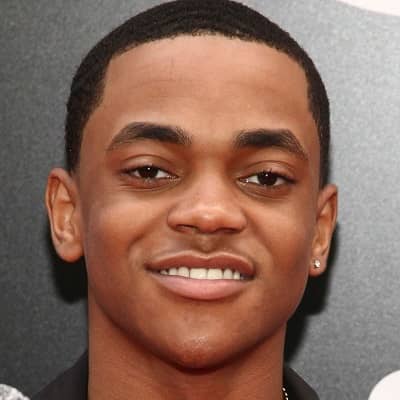 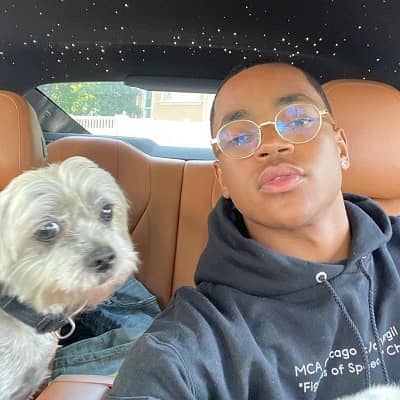 Michael Rainey Jr. was born on September 22, 2000, and his age is currently 22 years old. His birthplace is Louisville, Kentucky, and was raised in Staten Island, New York. Michael’s zodiac sign is Virgo. There is no verified information regarding Michael’s parents, siblings, and other family details. There are also no insights into the young lad’s educational journey. 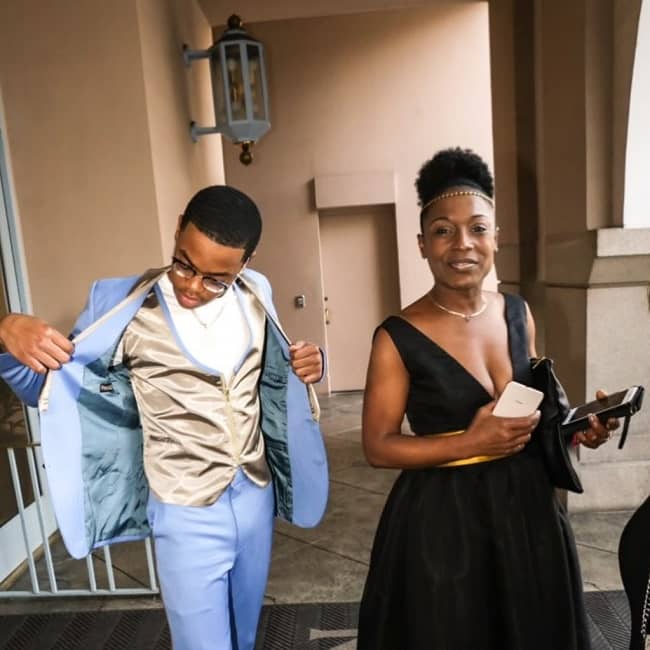 Caption: Michael Rainey Jr. posing for a photo with his mother. Source: Instagram

Professionally, Michael Rainey Jr. is a young TV actor. He is best recognized for his recurring roles on Orange Is the New Black. In this Netflix series, he appeared as Michael. Likewise, Rainey is also known for his role in Power Book II: GHOST where he plays the role of Tariq St. Patrick. For this project, Michael works with Omari Hardwick, Curtis “50 Cent” Jackson, and Naturi Naughton. Likewise, Michael starred in the 2016 film Barbershop: The Next Cut.

Prior to the huge fame, Michael started off his career in the entertainment industry by doing commercials in both print and TV. The young star was then featured as a child on Sesame Street.

Moreover, Michael earned his first major film role in the year 2010. He played the role of Charlie in Un Altro Mondo. This project also gained young Michael wider fame at the young age of 10 years. It is an Italian film released in the year 2010. For his role in this film, Michael mastered a new language and culture and also lived abroad for a year.

Subsequently, Rainey made his 1st American film appearance with LUV in the year 2012. The young actor worked alongside an all-star cast including Common, Meagan Good, Danny Glover, and Charles Dutton. 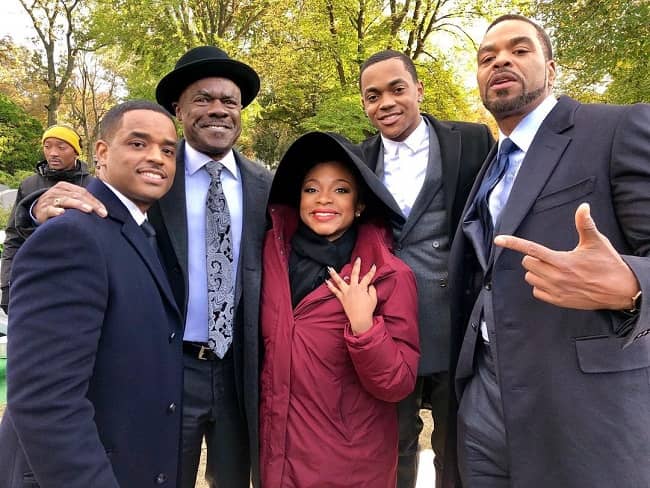 Caption: Michael Rainey Jr. posing for a photo with the co-stars of ‘POWER’. Source: Instagram

Moreover, in 2013, Michael was featured as the lead character at the young age of 8 years in Lee Daniels’ The Butler. For this project, Michael worked alongside Oprah Winfrey and Forest Whitaker. Moreover, the young personality is also a music producer and rapper. He has performed under the name “Whereis22”.

Michael also worked with Nicholas Cage in 211. It is a bank heist thriller released in 2018. The young actor then starred in the Netflix film AMATEUR. In this project, Michael portrayed the role of Terron Forte. His character in this film is a young man whose basketball highlight video goes viral, and causes quite the stir.

At such a young age, Michael is already involved with various philanthropic activities and organizations. Rainey is involved with the Indiana-based organization called “Find and Feed”. This organization aims to aid the homeless. The young actor also shops for the needy during Christmas. He then feeds the less fortunate ones and buys coats for the destitute.

Further, the young actor loves to play video games and basketball. He also loves spending time with his two terriers and has a knack for music, plays the piano, as well as makes music. 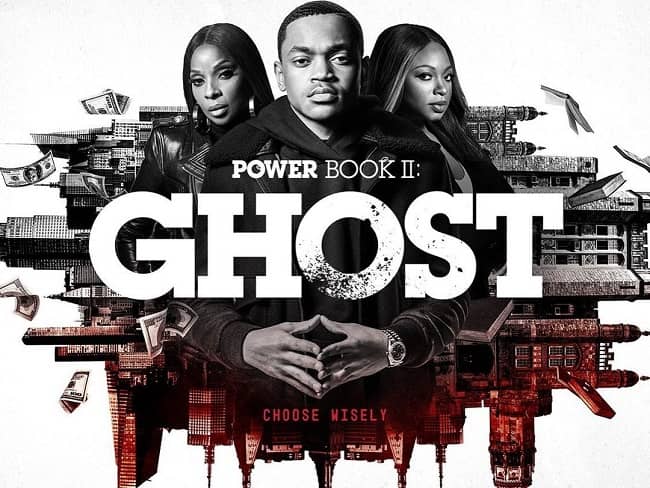 Moving on, Michael has a net worth estimation of around $2 million US dollars as of 2022. The main source of his income is acting. However, there is no information about his salary, cars, houses, assets values, endorsements, and so on.

Michael Rainey Jr. is currently single. The Power actor has not shared any social media posts and announcements regarding this issue. Moreover, the young actor has a hectic schedule which prevents him from meeting his ideal lover or going on dates. Nevertheless, when the time is right, Michael Rainey Jr. is sure to grab the attention of many young lovers through his charm, talent, and beauty.

Previously, Rainey was in a romantic relationship with the then 18-year-old Ugandan model Eva Apio. When they were together, the lovers often shared adorable photos featuring each other on their respective profiles.

Michael Rainey Jr. stands tall at an approximate height of 1.73 meters or 5 feet 8 inches and his weight is around 68 kgs or 149 lbs. Moreover, Michael Rainey has dark brown eyes and hair of the same color. 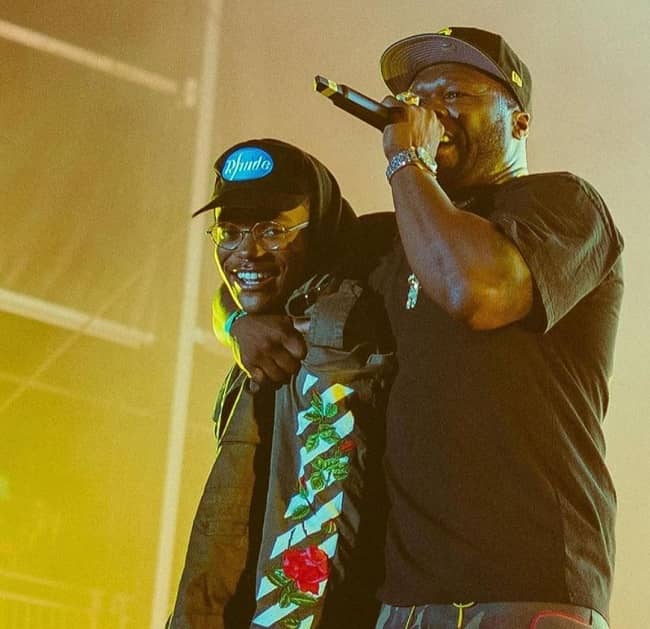 Talking about his social media presence, Michael Rainey Jr. joined Twitter in November 2012 and so far has over 154.5k followers on his @michaelraineyjr account. The young actor also has over 1.7 million people following his journey on Facebook.