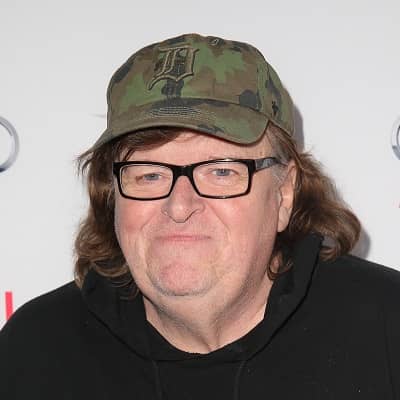 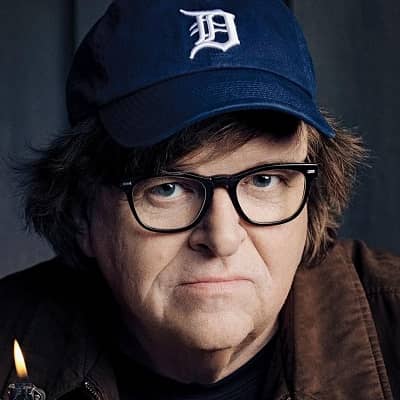 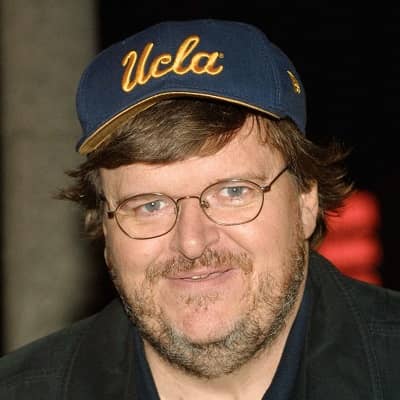 Michael Moore is a prominent American author, filmmaker, director, producer, and activist. Michael Moore is most recognized for being a documentary filmmaker who addresses issues like globalization, capitalism, the gun culture of the United States, etc.

Michael Moore was born on April 23, 1954, and his current age is 68 years old. Michael hails from Flint, Michigan, and he grew up in Davison, Michigan. His zodiac sign is Taurus whereas his full name is Michael Francis Moore.

At the time of Michael’s childhood, the city of Flint was home to many General Motors factories. There, Michael’s parents and grandfather worked. Michael’s uncle’s name is LaVerne. Michael’s uncle was one of the founders of the labor union of the United Automobile Workers. His uncle also participated in the Flint sit-down strike.

Additionally, Moore’s family was Catholic. His ethnic background included Irish and smaller amounts of Scottish and English ancestry. Some of Michael’s ancestors were Quakers. 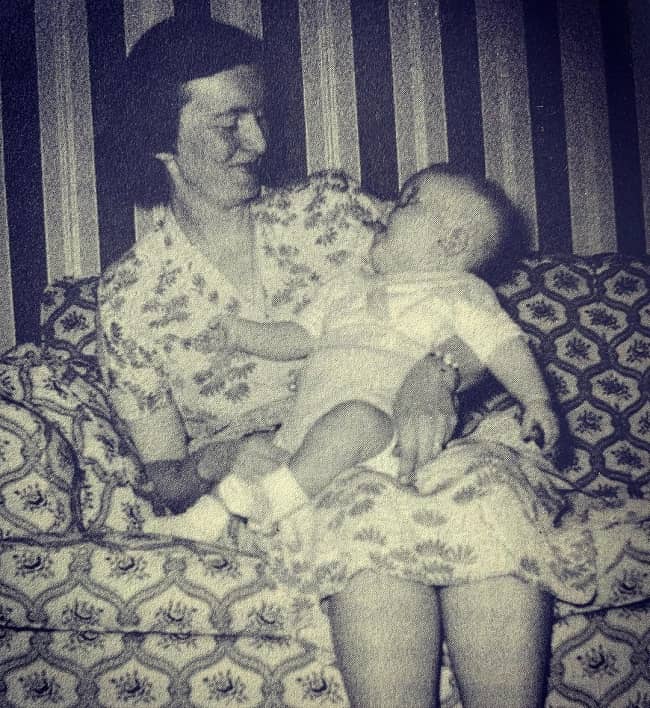 Caption: Michael Moore in a childhood photograph with his mother. Source: Instagram

Talking about his educational journey, Michael attended parochial St. John’s Elementary School for primary school. For a year, he also attended St. Paul’s Seminary in Saginaw, Michigan. Later on, Michael went on to attend Davison High School. There, Michael was active in both drama and debate. From this school, Michael graduated in the year 1972.

Later on, Moore attended the University of Michigan-Flint from where he got a degree in journalism. Michale also received the Honorary Degree of Doctor of Humanities from Michigan State University in Fall 2014.

As a member of the Boy Scouts of America, Michael also achieved the rank of Eagle Scout. At the young age of 18 years, Michael was elected to the Davison school board. At that time, Michael was the youngest person elected to office in the U.S. Back then, the minimum age to hold public office had been lowered to 18 very recently. 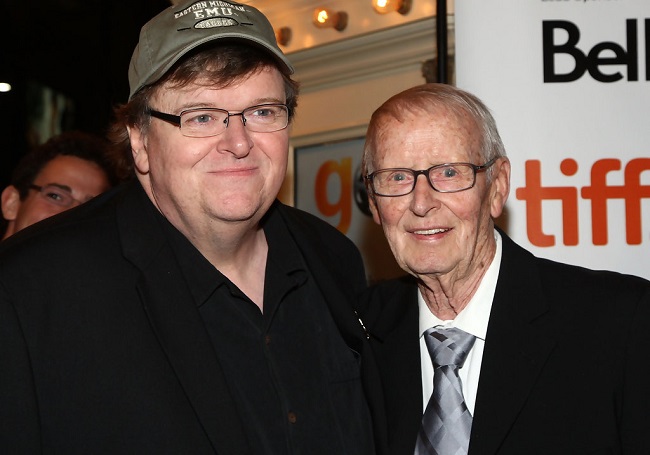 Caption: Michael Moore posing for a photo with his late father at an event. Source: Zimbio

Professionally, Michael Moore is a famous left-wing documentary filmmaker. Michael is also an author and activist who frequently addresses the topics of globalization and capitalism in his works. Likewise, Michael is also the recipient of the 2002 Academy Award for Best Documentary Feature for Bowling for Columbine.

The latter also won the Palme d’Or at the 2004 Cannes film festival. Michael’s other documentary, Sicko, examines health care in the United States. It is one of the top ten highest-grossing documentaries as of 2020. In 2005, Michael founded the Traverse City Film Festival that is held annually in Traverse City, Michigan.

Likewise, in September 2008, Michael released his 1st free movie on the internet. It was titled Slacker Uprising and it documented his personal quest to encourage more Americans to vote in presidential elections. Moreover, in 2009, Michael co-founded the Traverse City Comedy Festival. This is also held annually in Traverse City. Michael helped spearhead the renovation of the historic downtown State Theater. 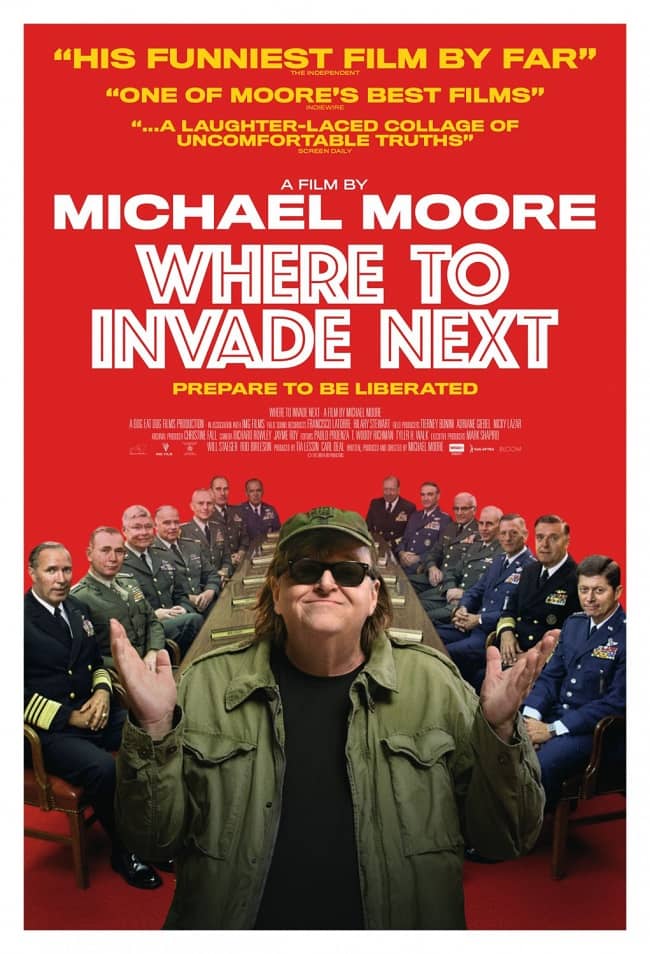 Caption: Michael Moore on the poster of one of his films. Source: imDb

As an author and actor, Michael Moore has also worked in the TV shows TV Nation and The Awful Truth. In the year 2018, Michael released his latest film called Fahrenheit 11/9. It is a documentary that documents the 2016 United States presidential election and the subsequent presidency of Donald Trump.

Likewise, Michae Moore has also worked as a director for several music videos, Some of them are the two songs of Rage Against the Machine called Sleep Now in the Fire and Testify. He was also the director of the videos for the R.E.M. single All the Way to Reno (You’re Gonna Be a Star) in the year 2001 and the System of a Down song Boom! 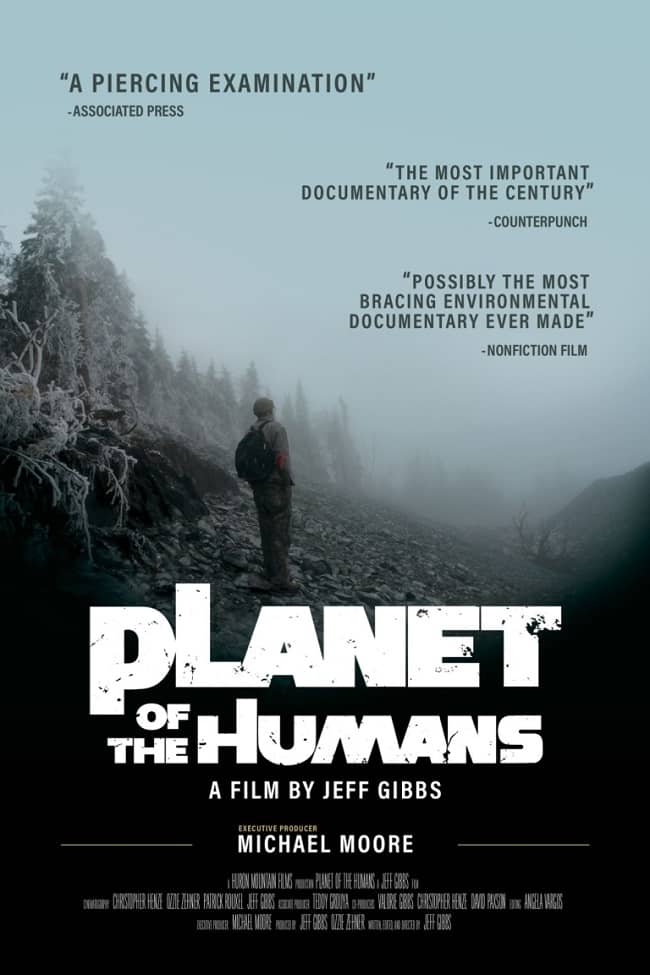 Caption: Michael Moore was the executive producer of this film. Source: Population Connection

Being fond of cars, he has also endorsed the worlds most popular car brand, Volkswagen.

He then created his “Michael Moore” Youtube channel on December 9, 2006, and so far has over 53.5 million views and 311K subscribers. Similarly, the filmmaker has over 2.5 million people following his journey on Facebook. Moving on, Michael has a net worth estimation of around $30 million US dollars.

Michael Moore was married to Kathleen Glynn. Katheleen is also a film producer. The lovers tied the knot on October 19, 1991. However, Michael filed for divorce on June 17, 2013, and their divorce was finalized on July 22, 2014. The two share a daughter together named Natalie Moore.

Moreover, although Michael grew up a Catholic, the filmmaker disagrees with church teaching on subjects like abortion and same-sex marriage.

Caption: Michael Moore and his daughter at a post-award ceremony screening during the 57th Cannes Film Festival. Source: Getty

Michael Moore stands tall at an approximate height of 6 feet or 1.83 meters and his weight is around 95 Kgs or 210 lbs. Michael has brown hair and blue eyes.

Talking about his social media presence, Michael Moore joined Twitter in February 2009 and so far has over 6 million followers on his @MMFlint account. Likewise, he goes by @michaelfmoore on Instagram and has more than 954k followers.