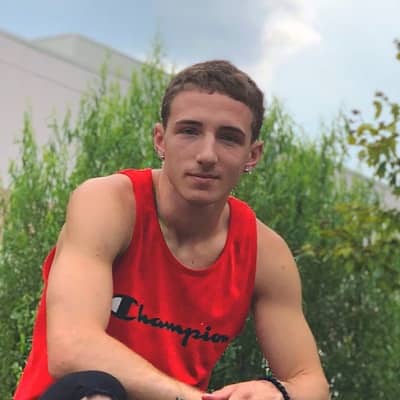 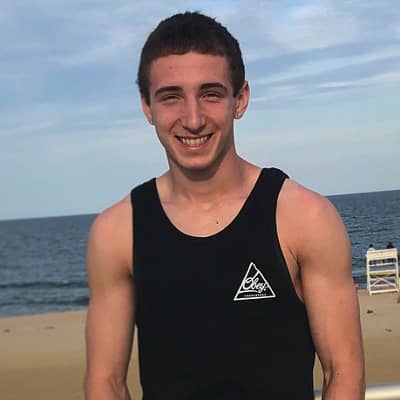 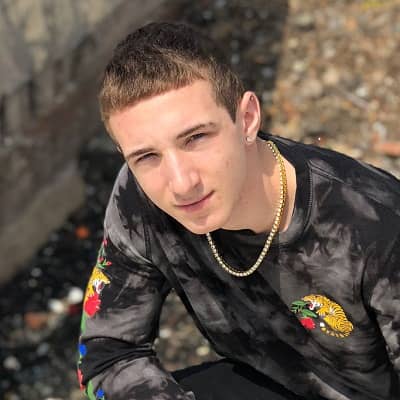 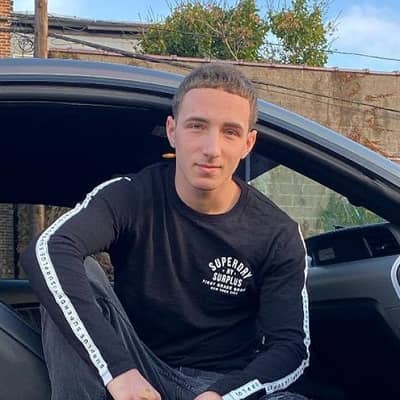 Michael Luzzi is a young American social media personality. Michael Luzzi is primarily a Youtube notorious prankster. He is also available on other media platforms including Twitter, Instagram, and Snapchat among others.

Michael Luzzi was born on August 7, 1999, and he is currently 22 years old. He hails from Kearny, New Jersey, and his zodiac sign is Leo. Talking about his family, he has a sister. Other than this, there is no information about his parents and other family details.

Regarding his educational journey, he has shared insightful information about this. But considering his age, we can assume that he might be a college-level student unless he decided to take a break or discontinue his studies altogether to focus on his professional career. 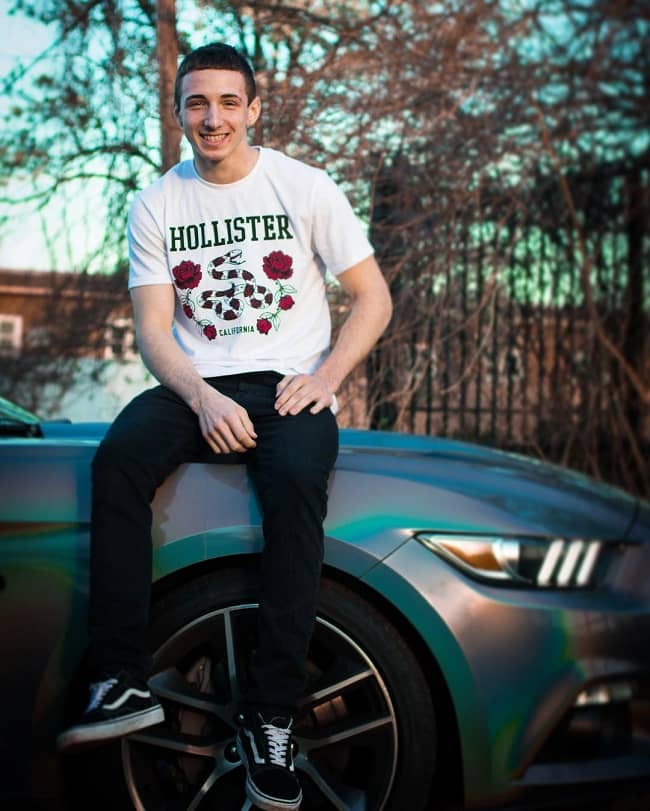 Professionally, Michael Luzzi is a social media personality. He is popular as the notorious prankster who went viral in his YouTube video titled “Biggest Toilet Paper Fort Ever!! (Cops Called).” He is also popular for his video series called “Doing Your Dares in Walmart.”

Moreover, he introduced himself on YouTube in a November 2015 video titled “Channel Intro.” Further, he has earned more than 850,000 subscribers on his main YouTube channel “Michael Luzzi” and over 2.21K subscribers on his second channel “Luzzi”. Similarly, he has also collaborated with fellow YouTuber Elajwon Esperance. 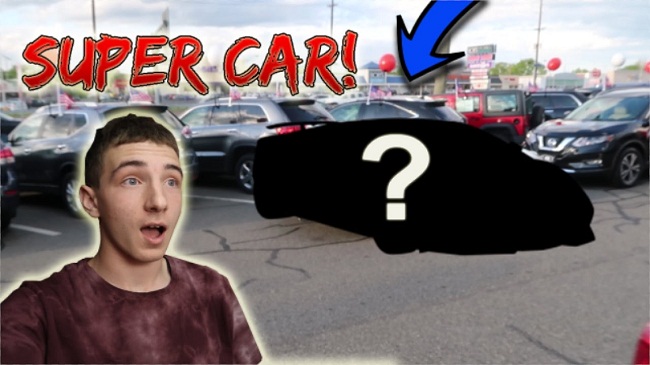 Talking in more detail about his Youtube channels, he created his first self-titled Youtube channel on November 21, 2015. As of August 2020, this channel has earned over 89.89 million views along with 850k views. Likewise, the oldest video on this channel is Channel Intro. He uploaded this 11 seconds’ video on 29 November 2015 and so far has over 23k views. Moreover, the most-watched video on his main channel is titled BREAKING ALL THE RULES AT SKYZONE!! *MADE US LEAVE* with over 4.2 million views.

He created his secondary Youtube channel on April 14, 2020. He has uploaded only two videos as of August 2020 and they are MICHAEL LUZZI PURCHASES A NEW CAR! and MUFFLER DELETE On My DODGE CHALLENGER SCAT PACK! both uploaded respectively on 18 April 2020.

Michael Luzzi is currently romantically involved with a girl but her name is not mentioned. However, he has featured her in two of his videos titled GIRLFRIEND REACTS TO HER FIRST SUPERCAR! (MCLAREN 570S) and Meet My GIRLFRIEND! + Texas Vlog PT.1. We can find these videos on his main Youtube channel. Moreover, he  previously dated a girl named Maria. 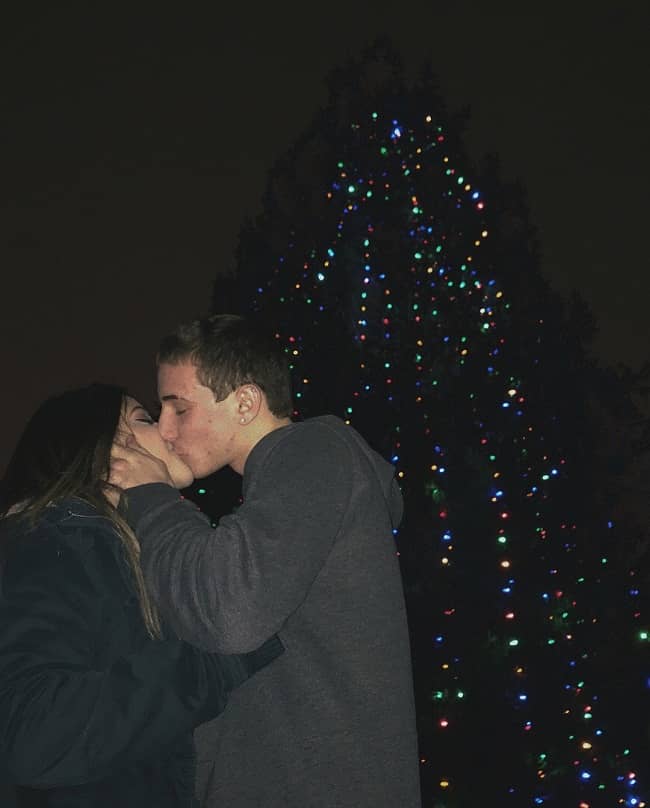 He stands tall at a height of 6 feet 1 inch. Other than this, there is no information about his other body measurement details including weight, chest-waist-hip measures, dress size, shoe size, biceps, etc. Further, he has brown eyes and hair of the same color.

Talking about his social media presence, Michael Luzzi joined Twitter in July 2016 and so far has over 18.5K followers on his @luzzi_michael account. Likewise, he goes by @michael_luzzi on Instagram and this account boasts 1,186 post shares and 130k followers at the time of writing this biography. Further, he also created an official Facebook page on August 11, 2016. Since then, this account has over 3k people following his journey.

Michael created his first self-titled Youtube channel on November 21, 2015. As of August 2020, this channel has earned over 89.89 million views along with 850k views. Likewise, he also created his secondary Youtube channel “Luzzi” on April 14, 2020, which has over 2.21k subscribers as of August 2020. He is also available n Snapchat under the username @michael_luzzi and we can also contact him at [email protected] for more inquiries.

Moving on, Michael has a net worth estimation of approximately $111,000 dollars. Michael has published over 800 videos which all together add up to more than 89.8 million views. Michael Luzzi creates on average 20 new videos every month earning 80.4k video views and 370 new subscribers every day.