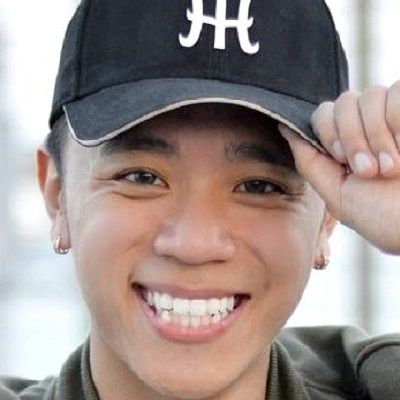 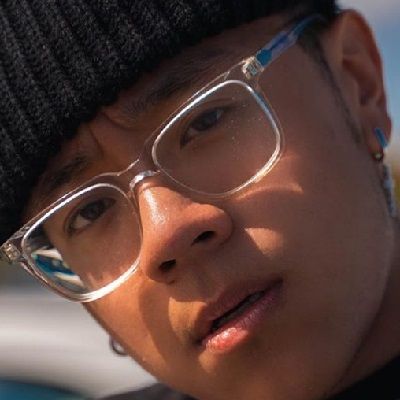 Michael Le is an American Social media personality who posts his dance content on famous social media sites. Michael Le is not only a great dancer but also an awesome choreographer too. He loves teaching people about various dance moves and also offers his followers tips to learn easy dance steps. Le also makes various tutorial videos of his popular dance steps and shares them regularly on his YouTube channel.

22 years old Michael was born in West Palm Beach, Florida.  He was born on March 19, 2000. He holds American Nationality and Pisces Birth Sign. Currently, there is no information about his childhood. Le has a sister named Tiffany and two brothers named Jonathan and Daniel. His mother’s name is Tina while her father’s name is still unknown. Likewise, about his education no he has there is no information. His ethnicity is still unknown. Looking at his age he must be a high school graduate or an undergraduate student. 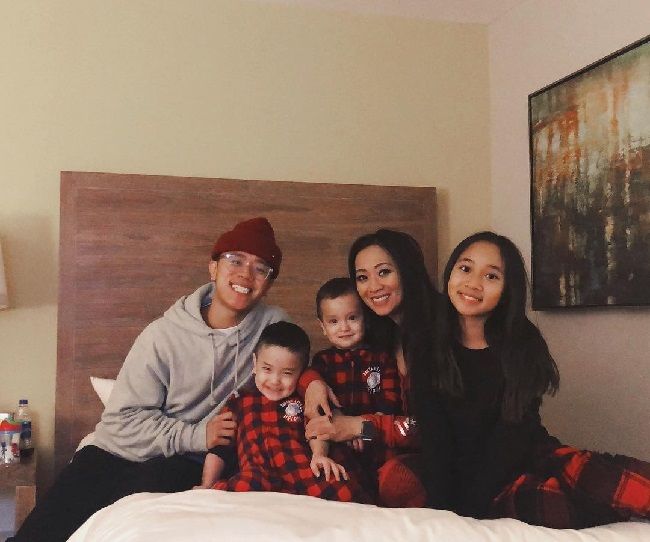 From the very first he has had a passion for Dancing and Choreography. Le used to choreograph dance moves to popular tracks. Soon, this became a hobby for him. In May 2014 he created his own channel YouTube channel, ‘Michael Le’. His very first dance video was on Justin Timberlake’s song ‘Let the Groove Get in’ which has 10 k views Posted On Dec 28, 2015. On the same day,

he posted 5 videos. The second video on Aluna George’s and DJ Snake’s song ‘You Know You Like It’ has more than 24 k views. All videos were less than a minute. He posted videos on ‘Company’, ‘Alright’, Love and Other Drugs’ and ‘Flex’.

After a year of sharing videos in less than a minute, Le uploaded his first tutorial video in March 2016. The video was titled ‘TUT-orial | Learn the Basics of Tutting + Combo | Beginner Level’ which has more than 1 million views. In the video, he explains basic dance moves and a few helpful tips for beginner-level ‘tutting dance’ steps.

Time and again, Le released tutorial videos on different ‘tutting dance’ steps, including various illusions and combos. His ‘tutting challenge’ videos are some of the very popular ones on his channel. The ‘Viral Dance Challenge’ tutorial is among the most watched ones. His tutorial video on ‘How to Reverse NaeNae’ is the most popular video which has over 2.5 million views to date.

His most popular video includes ‘Say What?!” Dance’, ‘Learn an Insane Combo with Music’, and ‘Cashmeoutside (How Bow Dah)’. Other than this, Le also operates another channel, ‘Justmaiko’, which he uses to upload funny videos. The channel has over 331 thousand subscribers. The channel has more than 7 million views. He has uploaded many videos. He posted his first video on July 21, 2019. Four days after on 25 July he posted his second video in which he did a prank against his sister. His popular videos are I GOT A FACE TATTOO! **mom tried to beat me up and scrape it off**, I SURPRISED HER WITH AN EXTREME ROOM TRANSFORMATION 2019! **insane $600 furniture haul**and I Broke My Little Sister’s iPhone XR!! **HILARIOUS, she cried a lot**

Apart from YouTube, Michael Le is also very active on TikTok and Instagram. Le is currently enjoying attention from a huge fan following on TikTok.

Michael Le has not won any awards. He is still focused on his career right now. So we can hope he may be able to win awards in the near future.

He is sure to make a good amount of money through his profession. His social media career might help him earn a good amount for himself. However, according to the famed star Le has a net worth of US$ 1 million approx. He also owns a car but the name of the car is unknown.

As of 2022, Michael Le is not dating anyone. According to CelebsCouples Michael Le had at least 1 relationship. He has not been engaged or married. He also doesn’t have any children. According to various reports, Le once dated dancer Analisse world. She has been featured in many of his videos. In one of his videos, ‘The Whisper Challenge With My Girlfriend’ he has featured Analisseworld. As of now, he is single. 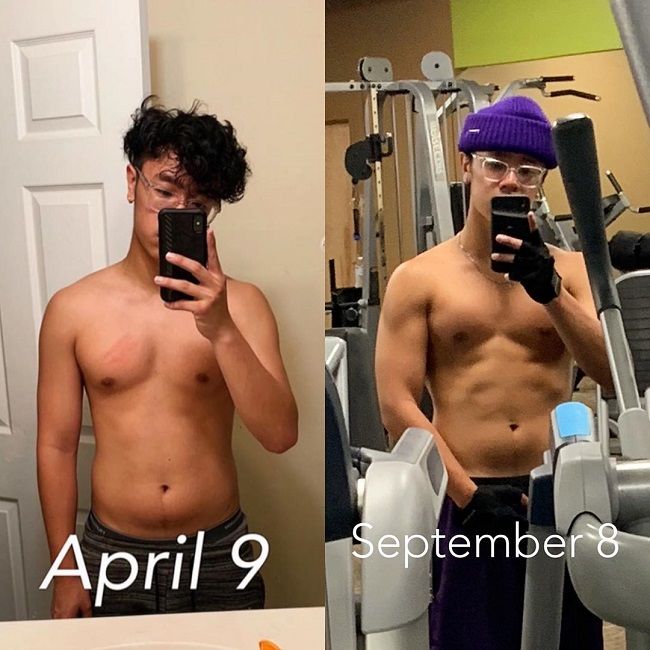 Michael is healthy and has a mesomorph body type. Michael has a height of 5 feet 8 inches (173 cm) and weighs around 70 kg (154 lbs). Moreover, he has dark brown hair and a pair of dark brown eyes. His shoe size is 8(UK) and also posses tattoos on his neck. When he was 9 he had a boating accident while fishing with his family and he lost the pinky finger of his right foot. However, information about his body measurement is still unknown.