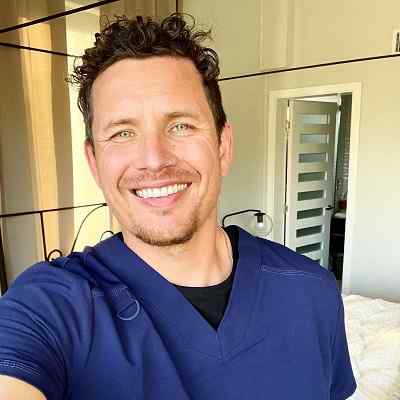 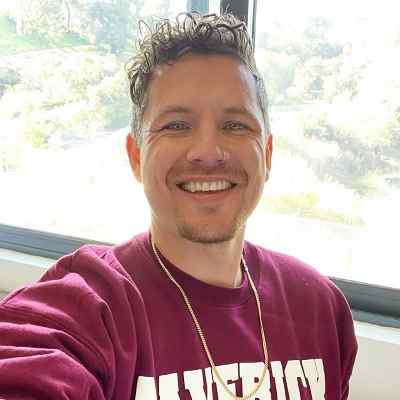 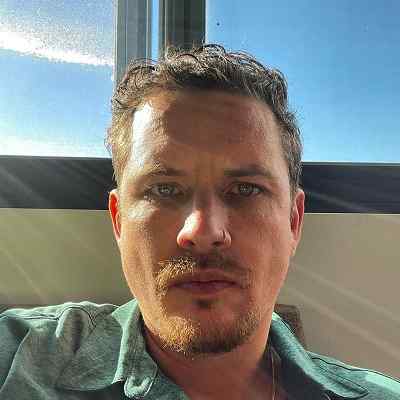 Michael Ketterer is an American Pop Singer. Michael Ketterer took part in America’s Got Talent in the year 2018. And, he is a professional singer and a nurse from Chattanooga.

Michael Ketterer was born on August 21, 1977, in Chattanooga, USA. Today, he is 45 years old and is under the astrological sign, Leo. He holds American nationality.

The name and information regarding Michael’s parents are not available at the moment. Similarly, information related to his other family members such as his siblings, cousins, grandparents, and others is also not available until now. However, it is known that Michael grew up without his father as he passed away when Michael was just six years old.

Regarding Michael’s educational background and qualifications, he attended and graduated from Red Bank High School. But, the name of the university Ketterer attended is not available. And also whether he did attend university or not is also unknown. 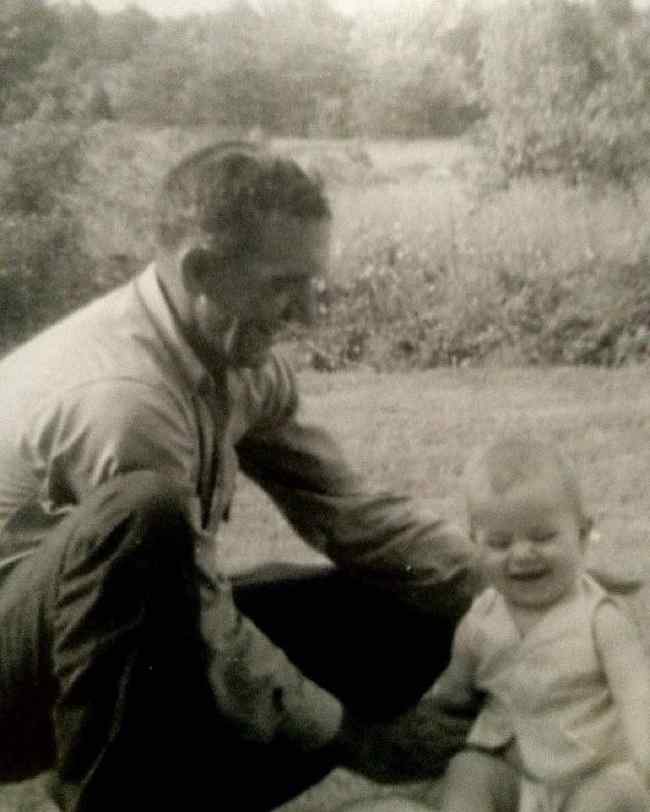 Michael Ketterer was a participant in the America’s Got Taletn Season 13. He auditioned by singing Bee Gees’ “To Love Somebody”. Simon Cowell was very impressed with his performance and pressed the Golden Buzzer. This helped Michael to go straight to the Quarterfinals. His quarterfinal’s performance consisted of singing “Us” by James Bay. And, all of the judges in the show gave him standing ovations. Michael was able to receive enough votes to advance to the Semifinals.

Likewise, Michael Ketterer’s Semifinals performance consisted of singing “When I Look At You” by Miley Cyrus. Even in this performance, Howie Mandel, Mel B, Heidi Klum, and Simon Cowell all gave him standing ovations. He enough votes to advance to the Finals. Moreover, his Finals performance consisted of singing a stripped-back version of “Ain’t No Mountain High Enough” by Marvin Gaye & Tammi Terell. He again received standing ovations from all the judges.

In the finale of the show, Michael Ketterer sang “The Courage to Love”. It is a song written especially for him by Garth Brooks, at Simon’s request. And, he finished the competition in 5th place. After his performance in the Finale, Garth Brooks invited Michael Ketterer to perform with him at Notre Dame Stadium on October 20. Unfortunately, one day after the season finale aired, the police arrested Ketterer for domestic violence. And, as a result of this, Garth Brook’s decision to perform with Michael at Notre Dame Stadium reversed. Furthermore, Michael Ketterer has worked as a pediatric mental health nurse. Likewise, his song “Spirit Lead Me” is one of his most loved songs. At present, he is not signed as a brand ambassador for any brands or products. Nevertheless, he will surely involve in the endorsement of major brands in the coming future. 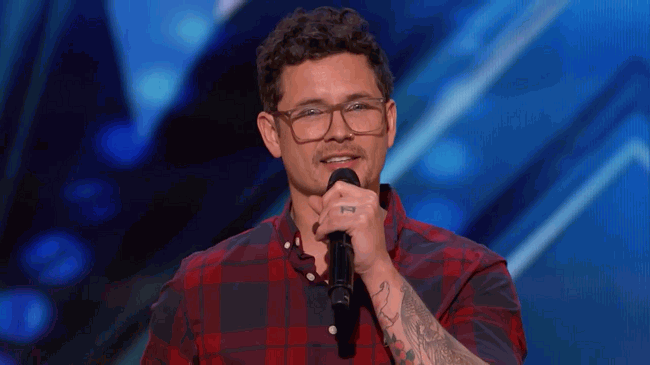 According to heightnetworth, Michael Ketterer has a net worth of $1 million – $5 million and his main income source is his career of singing and being a nurse.

Michael Ketterer married his longtime girlfriend, Ivy Ketterer at a young age. He and his wife has six children and they adopted five of them. While Ivy was giving birth to their child, she was in a critical condition and both the mother and the child’s health were in danger.

Fortunately, they are fine and healthy now. Their daughter’s name is Sofia Ketterer. They adopted five boys from a foster home and one of them is suffering from cerebral palsy. Michaela along with his family lives in Knoxville, Tennessee, USA. 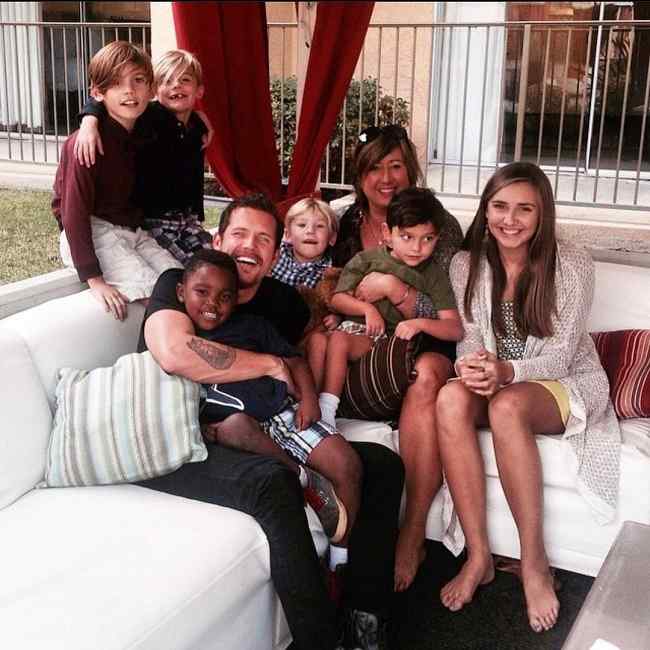 Caption: Michael Ketterer along with his wife and children (Source: Instagram)

Michael Ketterer has a height of 5 feet 9 inches and his weight is 72 Kg. Focusing on his other body measurements such as his chest size, waist size, and hip size, their sizes are 35-30-35 inches respectively. Moreover, Ketterer has black hair and grayish eyes. He also has tattoos done on his body.