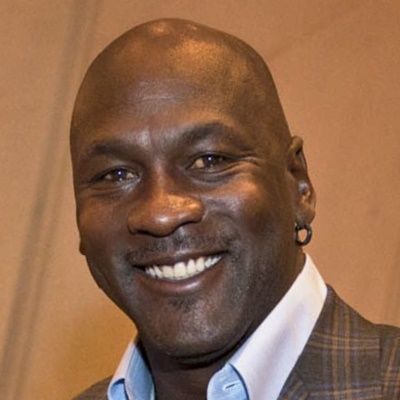 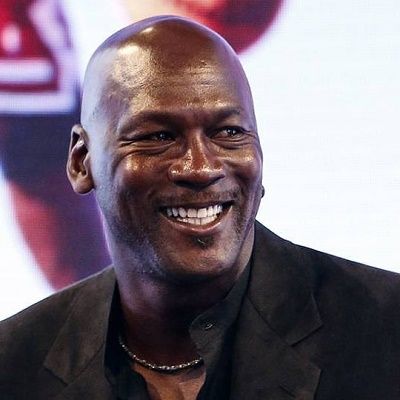 Michael Jordan is a former American basketball player who led the Chicago Bulls to six NBA championships and won the Most Valuable Player Award five times. Olympic athlete, businessperson, and actor. Considered one of the best basketball players ever, Michael Jordan dominated the sport from the mid-1980s to the late 1990s.

Michael Jordan was born on February 17, 1963, in Brooklyn, New York, the United States as Michael Jeffrey Jordan. He was the fourth of five children born to James and Deloris. Similarly, he was born with American nationality and has an Aquarius zodiac sign. Jordan grew up in stable family life in Wilmington, North Caroline. His mother, Delores, was a bank teller who has since written several books. His father, James, was a maintenance worker turned manager at General Electric. He had four siblings: Larry, Deloris, Roslyn, and James Jr. Jordan developed a competitive edge at an early age.

Jordan wanted to win every game he played. Jordan’s father, James, introduced him to baseball and built a basketball court in their backyard. James was murdered in the summer of 1993 when two teenagers shot him in his car in an apparent robbery as he was driving from Charlotte to Wilmington, North Carolina. He went missing for 11 days until his body was found in a swamp in McColl, South Carolina. The teens convicted of the crime and received life sentences for first-degree murder. 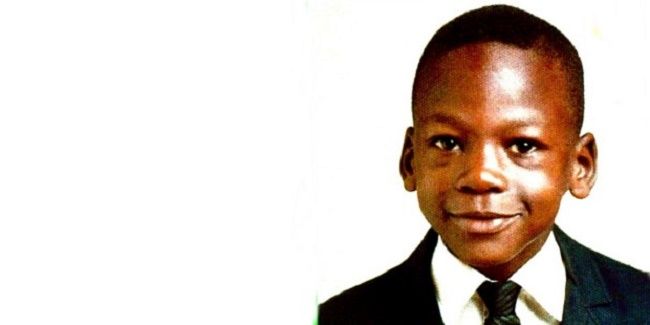 Caption: Michael Jordan when he was a kid (Source: Fox News)

Jordan went to Emsley A. Laney High School. Then he enrolled at the University of North Carolina at Chapel Hill in 1981 and soon became an important member of the school’s basketball team. UNC won the NCAA Division I championship in 1982, with Jordan scoring the final basket needed to defeat Georgetown University. Jordan left college after his junior year to join the NBA in 1984. In 1985, Jordan finished his bachelor’s degree in geography as he continued to play basketball professionally.

Jordan began his professional basketball career when he was drafted by the Chicago Bulls in 1984. He was the third overall pick, behind Hakeem Olajuwon, who was selected first by the Houston Rockets, and Sam Bowie, taken by the Portland Trail Blazers; the draft also featured legendary players John Stockton and Charles Barkley.

During the summer of 1984, Jordan made his first appearance at the Olympic Games as a member of the U.S. Olympic basketball team. Then Jordan soon proved himself on the court. He helped the team make the playoffs and scored an average of 28.2 points per game that season. He became the first player since Wilt Chamberlain to score more than 3,000 points in a single season.

By the late 1980s, the Chicago Bulls were quickly becoming a force to be reckoned with, and Jordan was an instrumental part of the team’s success. The Bulls made it to the Eastern Conference Finals in 1990 and won their first NBA championship the following year by defeating the Los Angeles Lakers. Jordan was well known by then for his superior athleticism on the court and for his leadership abilities.

In 1992, the Chicago Bulls beat the Portland Trail Blazers and won their second NBA championship. The team took their third championship the following year, dominating in the basketball world. Following a short stint in minor league baseball, in March 1995 Jordan returned to the basketball court for the Chicago Bulls. He came back even stronger the following year, averaging 30.4 points per game to lead the Bulls to a then-record 72 regular-season wins before they defeated the Seattle SuperSonics for the NBA championship.

Chicago nearly matched the previous year’s record with 69 wins in 1996-97, a season that ended with a six-game win over the Utah Jazz in the NBA Finals. The two teams faced each other again for the championship in 1998, with Jordan sinking the winning shot in Game 6 to claim his sixth NBA title. After his second retirement from basketball in 1999, Jordan joined the Washington Wizards in 2000 as a part-owner and as president of basketball operations.

In the fall of 2001, Jordan relinquished these roles to return to the court once more. He played for the Wizards for two seasons before retiring for good in 2003. Over the 19 years since beginning his professional basketball career, Jordan retired from the sport three times. He first retired in 1993 and again in 1998, then finally hung up his jersey for good in 2003. 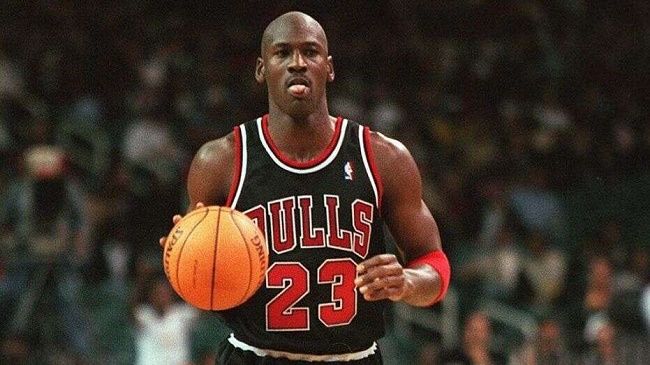 Jordan received the NBA Rookie of the Year Award and was selected for the All-Star Game for all his efforts. Jordan’s team won the gold at the Olympic Games in 1984 in Los Angeles. Likewise, The Chicago Bulls won their first NBA championship the following year by defeating the Los Angeles Lakers in 1990. In 1992, the Chicago Bulls beat the Portland Trail Blazers and won their second NBA championship. Jordan later helped the American team bring home the gold medal at the 1992 Olympic Games, held in Barcelona, Spain.

Michael Jordan is the third richest African American. Lives in a 56,000 square foot mansion are valued at $29 million, which has a state of the art gym, an NBA regulation-size basketball court, a tennis court, a putting green, and a three-bedroom guest house. However, his net worth is around $2.1 billion.

Michael Jordan was married to Juanita Jordan on 2 September 1989 then they divorced on 29 December 2006. They had 3 kids. Then Jordan got married to Yvette Prieto on 27 April 2013 at the Bethesda-by-the-Sea Episcopal Church Altogether, Jordan has five children and they are Jasmine M. Jordan, Jeffrey Michael Jordan, Ysabel Jordan, Victoria Jordan, and Marcus Jordan. 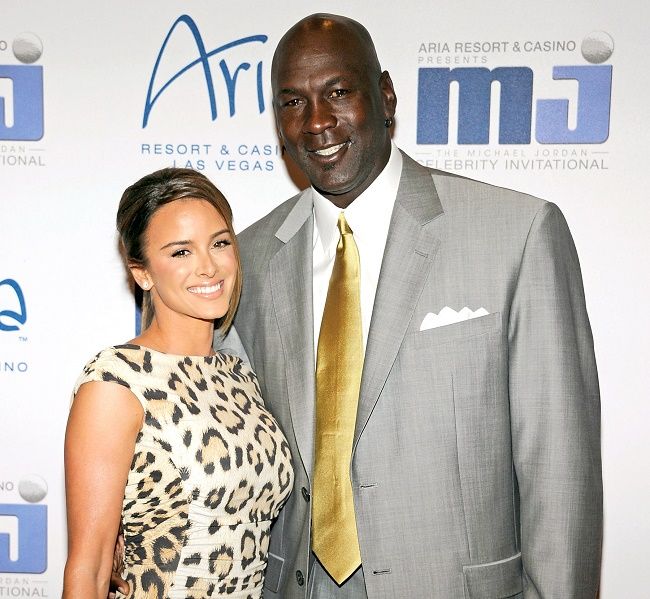 Caption: Michael Jordan with his present wife (Source: US Weekly)

Regarding his body measurement, Jordan is 6 feet and 6 inches tall and has 98 kg of weight. He is an athlete so he is an athletic body. Moreover, he has dark brown eyes and previously had black hair, but now he is bald. Also, Jordan has a dark complexion.