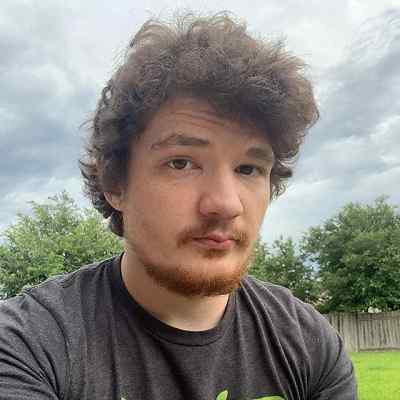 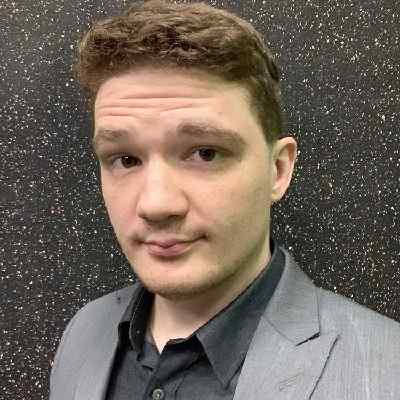 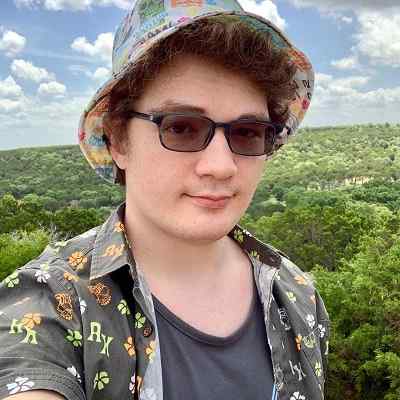 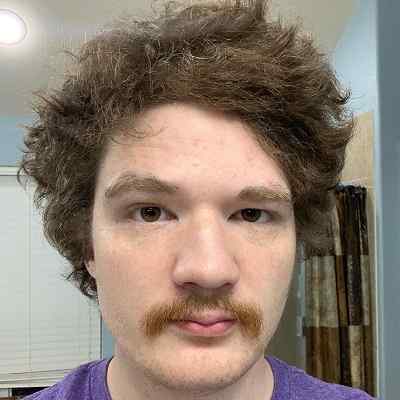 His full name is Michael Vincent Jones. He was born on July 24, 1987, in Woodbridge, New Jersey, USA. As of 2020, he is 33 years old. He was born to devout Roman Catholic parents. There is no other information related to his family background. Moreover, he is good friends with Gavin Free and Ray Narvaez, Jr. 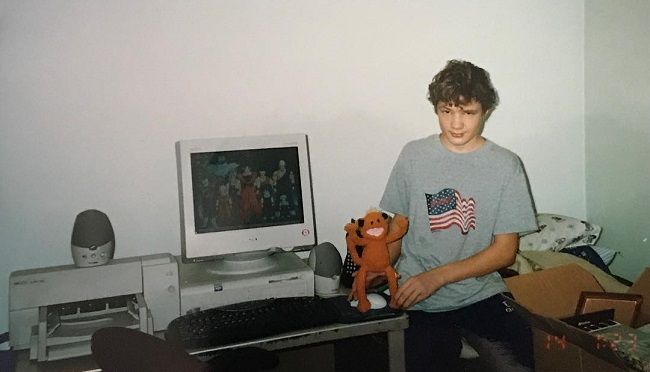 After graduating from high school, Jones worked as an electrician for almost five years. Michael first came to attention after his video “Crackdown 2 – Orbs = Bullshit” reached the front page of Reddit. Therefore, he received an email from Rooster Teeth asking him to join and make a new show for Achievement Hunter, which became ‘Rage Quit’.

Similarly, in September 2011, he co-founded the triple award-winning Internet Box podcast. It was hosted by himself, Barbara Dunkelman, Ray Narvaez, Jr., Andrew Blanchard, Mike Kroon, and Dylan “Dylon” Saramago, with Lindsay Jones. And Kerry Shawcross being added to the cast later on. He is an occasional guest on the ‘Rooster Teeth Podcast’ and is currently the main host of the Achievement Hunter podcast ‘Off Topic’. And co-host of ‘Face Jam’ along with Jordan Cwierz.

Michael has worked as both an actor and a voice artist in multiple projects, several of which are produced by Rooster Teeth. It including roles as Sun Wukong in Rooster Teeth’s animated series RWBY, fictionalized versions of himself in both Rooster Teeth Shorts. And Ten Little Roosters, Mogar in the animated series X-Ray and Vav, and Zach in the sci-fi comedy film Lazer Team and Lazer Team 2. 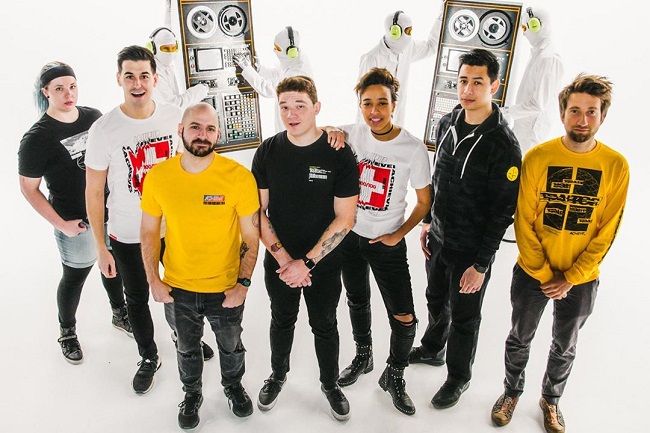 He has co-starred in the Rooster Teeth series Immersion since season two. His non-Rooster Teeth credits include the animated shows Fairy Tail, as Sting Eucliffe, and World Break: Aria of Curse for a Holy Swordsman, as Gen. On October 1, 2016, Jones announced via Twitter that he will be playing Dogra in ‘One Piece’.

Moreover, the creator of the video game ‘Surgeon Simulator’ named the alien character Gworb after a remark made by Jones in a Let’s Play video. In which, Jones was conversing with Gavin Free. Additionally, Gworb has an organ known as the “Gavichal”. It is a combination of Michael Jones and Gavin Free’s names.

Michael’s main Gamertag is MLP Michael. He, along with Gavin, was featured in Season Two of Immersion. Being a test monkey for Burnie Burns’s reality video gaming experiments. Moreover, he currently voices Sun Wukong in RWBY and Sting Eucliffe in Fairy Tail and voiced Gen in ‘World Break: Aria of a Curse for a Holy Swordsman’.

Talking about his personal life, he is a married person. He married long-time girlfriend and Rooster Teeth voice actor ‘Lindsay Tuggey’ on May 9, 2014. During Rooster Teeth’s 2016 Extra Life Livestream, the couple announced that they are expecting a child. Later, it was revealed to be a girl in January 2017. 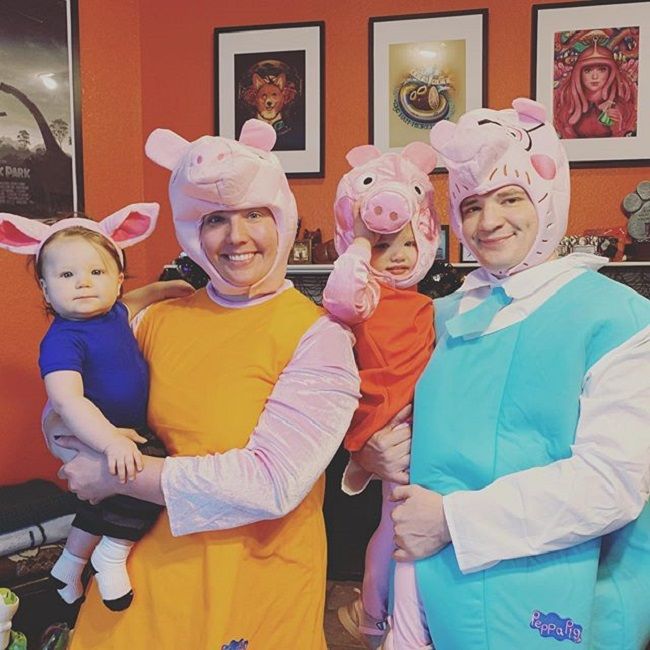 Caption: Michael Jones clicking a photo with his wife and kids. Source: Instagram

This amazing person has a height of 5 feet 9 inches. And he weighs around 98 kilos. Other than this, there is no more information regarding his body measurements. However, he has an elegant look and a remarkable personality. Moreover, Jones has light brown eyes and blonde hair.

His ‘LtMkilla’ YouTube channel has earned over 361K subscribers. He is famous on Twitter with more than 811.1K followers. Similarly, his ‘@ah_michaeljones’ Instagram account has amassed over 267K followers. Other than this, he is not available in other social media sites.

This versatile talented actor and social media personality have earned a very good amount of money. However, his net worth is around $1 million – $5 million.