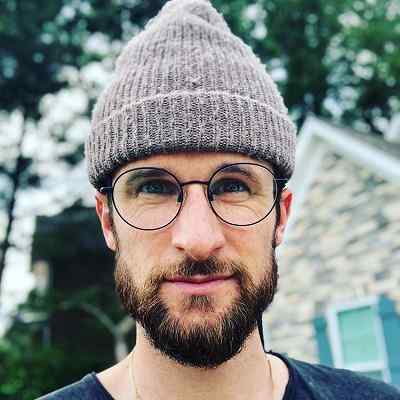 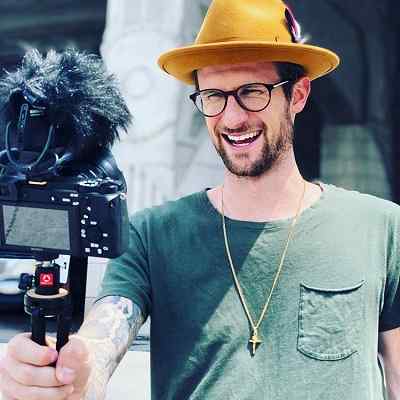 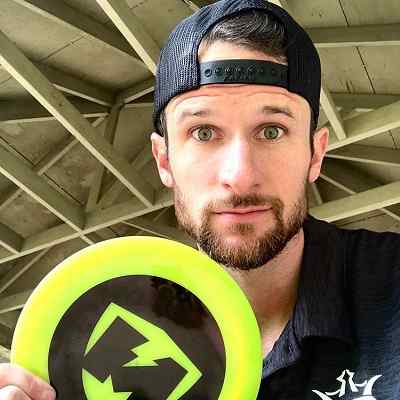 Michael Holt was born on July 29, 1987, and he is currently 35 years old. His zodiac sign is Leo and he hails from Columbia, South Carolina. Later on, when he was in 5th grade, he moved to Texas. He has not shared any information about his parents, siblings, and other family details.

In Texas, Holt attended Western Carolina University for a year from 2006-07. However, he later enrolled in the University of South Carolina-Columbia and completed his BS degree in Design and Visual Communications in 2010. 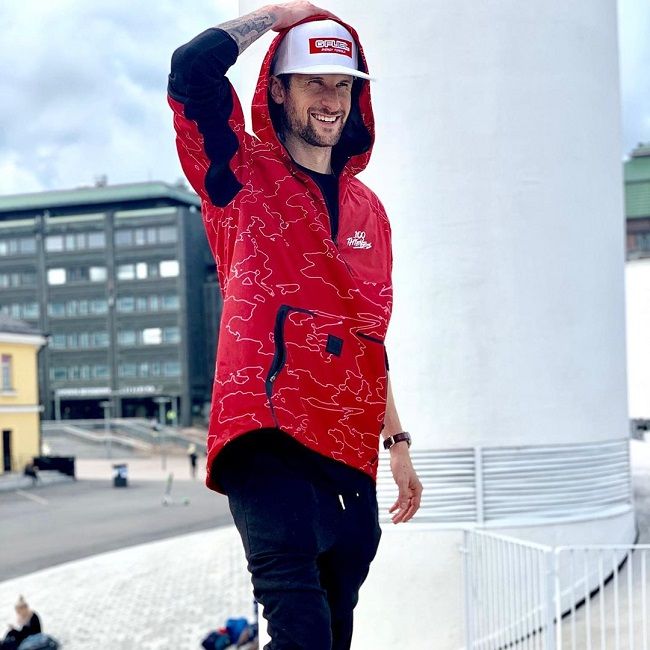 For Holt, it has been a memorable journey from “the quiet, short introverted guy to the popular, super confident one”. He had a near-death experience in his student years that drastically changed the course of his life later on. While studying in school, he dreamed of becoming a baseball player. However, the accident just before his freshman year in college crushed that dream.

Talking in detail about this accident, Holt was rope swinging when his left arm became tangled in the rope mid-air. He was seriously injured and would have died from bleeding if the injury had been worse. The incident cost him his career in sports, and affected his confidence severely, as well as his spirituality. He was brought up in a Christian family and his father persistently encouraged him not to lose faith. He eventually regained strength after two years and began a new life.

Professionally, Michael Holt is a Youtube content creator. Before he gained fame as a Youtube star, he worked as an intern at the University of South Carolina Media Relations Department from August 2008 to May 2011. During this time, he also served as a Student Assistant in the university’s Athletic Media Relations section. He is also a Young Life leader and teaches high school students about Jesus.

Further, he also became the head of graphic design at a marketing firm in Charlotte, North Carolina. This was before he quit his job there to pursue YouTube full-time in July 2014.

Further, he is well known for his “GamingWithMolt” channel where he posts gameplay and strategy videos for the video games “Clash Royale” and “Clash of Clans”. His channel has earned more than 2.55 million subscribers on his primary Youtube channel. As a hobby, he is a young life leader and a mentor to kids.

Moving on, Holt has a net worth estimation of approximately $1 million to 5 million dollars. He mostly earns through his Youtube videos. 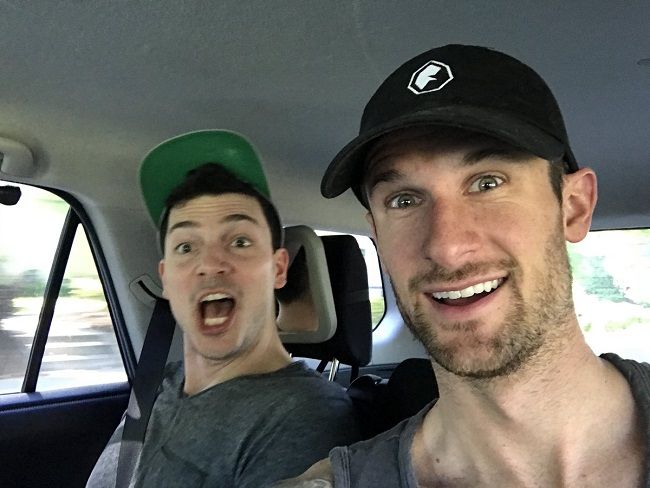 Michael Holt is a married man and his wife is Rachel. They tied the knot on 2 June 2018 and have a child together named Caleb Lafay Holt. Caleb was born on 18 February 2020 and was 6lb 14 oz and 20 inches at birth.

Talking about their relationship history, the lovers met over an app on June 3rd June 2018. They began the series ‘A Year in Marriage’ the same day to vlog about their married life each day for one year on their vlogging channel. The couple also has two pups named Lucy and Millie.

Talking about his past relationships, he was previously in a relationship with a girl named Lindsey in mid-2015 and with another girl named Liz in mid-2016. He used to post videos with them on his vlogging channel but deleted all his previous videos both times after the breakup. Caption: Michael Holt posing for a photo with his wife Rachel and son Caleb. Source: Instagram

Sadly, there is no information regarding Holt’s body measurement details. The height, weight, chest-waist-hip measures, biceps, dress size, shoe size, etc are all unavailable at the moment. Similarly, he has green eyes and brown hair color.

Talking about his social media presence, Michael Holt joined Twitter in July 2013 and so far has 221.5K followers on his @MOLT_YT account. He also has an Instagram account under the username @michaelholt87. We can also contact him at [email protected] for more inquiries.

Talking about his Youtube journey, Holt has created several Youtube channels since 2013. He created his first and main channel “MOLT” on May 24, 2013. This channel was previously called “GAMINGwithMOLT”. Since its creation, it has earned over 756.4 million views and 2.55 million subscribers.

The other videos with over 5 million views are 20+ GIANT SKELETONS: Clash Royale: NEW UPDATE IS AMAZING! and CHEAPEST DECK IN GAME:: Clash Royale:: 1.7 ELIXIR TROLL DECK! with more than 5.6 million and 5.4 million views respectively at the time of writing this biography. He also uploaded a video called “what PewDiePie said” in the year 2018.