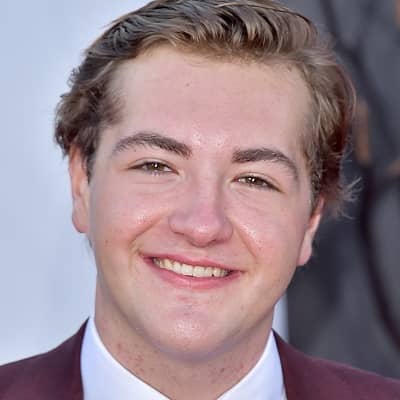 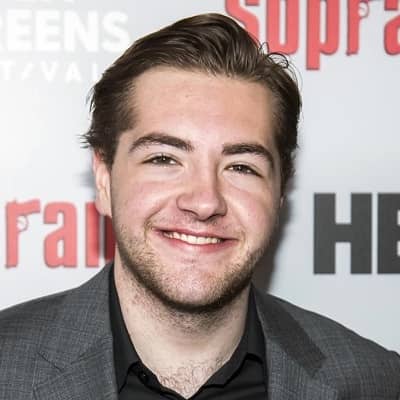 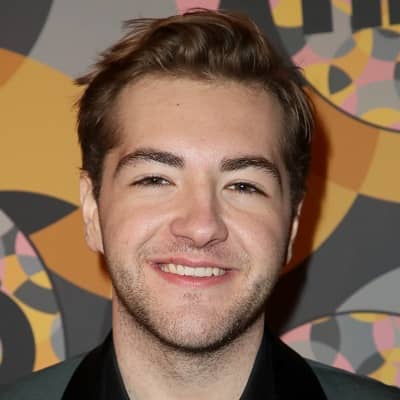 Michael Gandolfini was born on May 10, 1999, and he is currently 22 years old. Michael hails from New York City and his zodiac sign is Taurus. He is a graduate of New York University. Similarly, Michael has an ancestry of one-half Italian, three-eighths Polish, and one-eighth Slovak. He also has a paternal half-sister named Liliana Ruth from his father’s 2nd marriage to Deborah Lin.

Talking about his parents, Michael’s father is James Gandolfini and his mother is Marcy Wudarski. His father lived from 1961 to 2013 and passed away at the age of 51 years.

Moreover, his father was a famous actor and producer best recognized for his role as Tony Soprano in The Sopranos. For James’ role in The Sopranos, he bagged three Emmy Awards, three Screen Actors Guild Awards, as well as one Golden Globe Award.

At the time of his father’s demise, Michael was expected to travel to Sicily a few days later. It was to receive an award at the Taormina Film Fest. However, after Michael spent the day with his family sightseeing, he discovered his father unconscious. It was around 10 p.m. local time. Michael actually found his father on the bathroom floor at the Boscolo Exedra Hotel. His father passed away after 20 minutes of being taken to the hospital due to a heart attack. 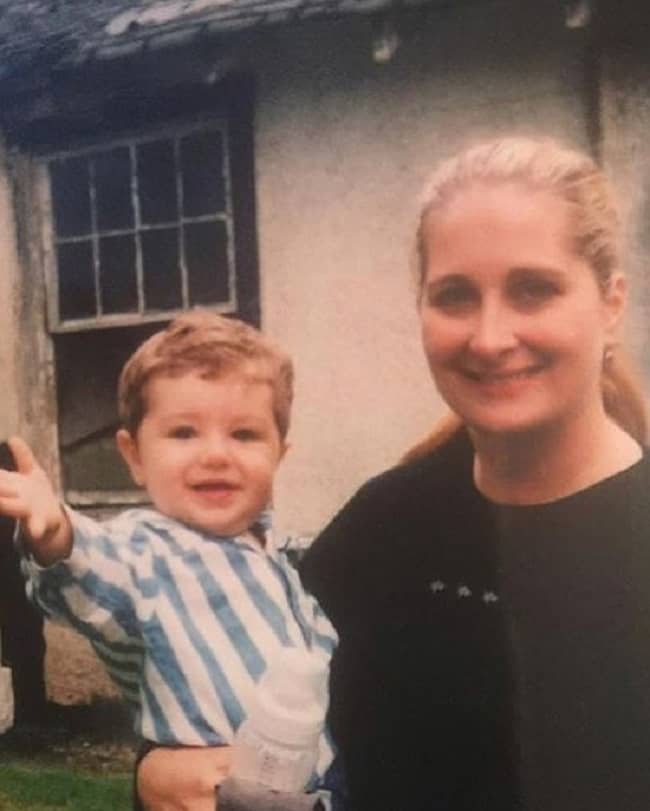 Caption: Michael Gandolfini in a childhood photograph with his mother. Source: Instagram

Michael Gandolfini is a young and talented actor. Michael is also famous as the son of the popular actor late James Gandolfini. Moreover, the young actor made his debut with the 2018 film Ocean’s 8. Likewise, Michael appeared as Tony Soprano in the 2021 film The Many Saints of Newark. Tony Soprano is actually the role played by his later father in The Sopranos. The Many Saints of Newark is actually a prequel film to The Sopranos.

Talking about how he started his career in acting, Michael actually decided to follow his father’s path after his father’s demise. In Michael’s early audition efforts, the actor was cast in The Deuce. In this project, Michael played the role of Joey Dwyer.

Then in the year 2019, Michael appeared in The Many Saints of Newark playing the young version of Tony Soprano. To prepare for his role in this project, Michael watched the original series where his father portrayed the character he was going to portray in the film version. Later on, Michael starred in Cherry. It is a Russo brothers crime drama. Moreover, Michael has appeared in one episode of Acting for a Cause as Benvolio in the year 2020. 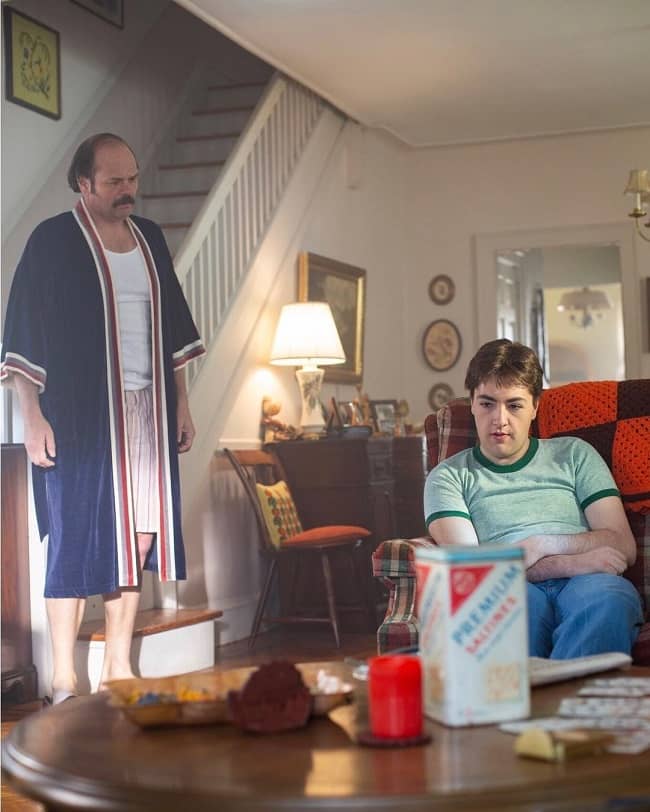 Michael Gandolfini is romantically involved with Ally Gorder (@allygorder). Although he doesn’t reveal much about his personal life, Michael shared a couple of cute photographs with Ally in August 2020.

Surfing through his lover’s Instagram, we can find that they started dating each other in November 2019 as Ally shared an adorable photo with the caption “1 year 🤍” on 14 November 2020. Furthermore, Ally also graduated from New York University in May 2019. 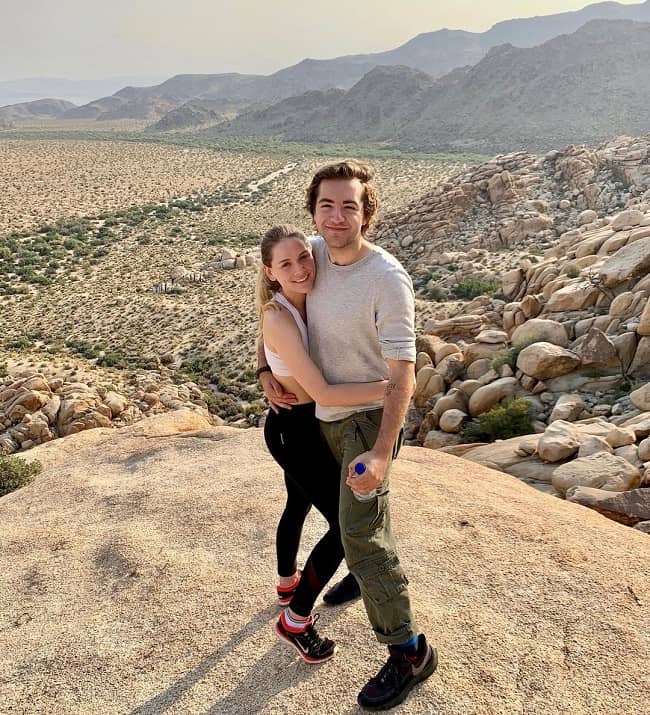 Caption: Michael Gandolfini posing for a photo with his lover, Ally. Source: Instagram

Michael Gandolfini’s height is around 5 feet 11 inches or 1.8 meters. Likewise, the American actor’s body weight is around 75 kgs. Similarly, Michael has brown hair and eyes of the same color.

Michael Gandolfini is available on Instagram under the username @mgandolfini. While writing this biography in mid-2021, Michael has earned more than 61.4k followers on his official account.