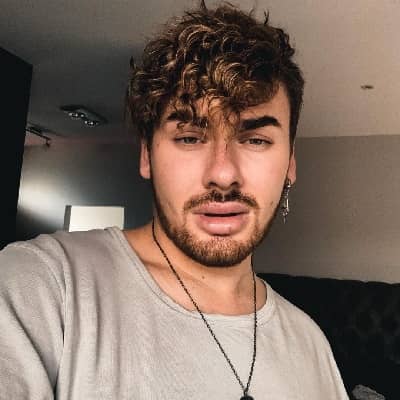 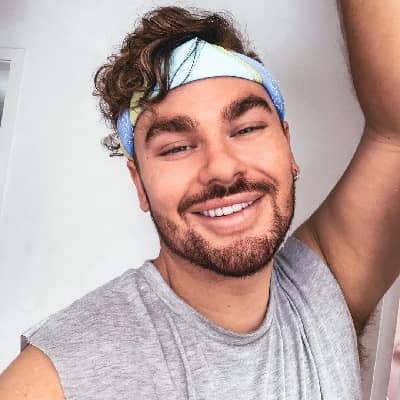 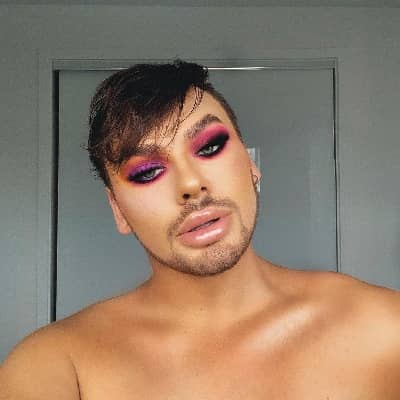 Michael Finch is an Australian makeup artist and a YouTube star. Michael Finch is best known for his makeup tutorials and other beauty-related content on his YouTube channel ‘makeupbymichaelfinch’ (now self-titled).

Michael Finch came to this world on September 8, 1996. He is from Myrtleford, Victoria, Australia. Currently, he is 24 years old and Virgo is his sun sign. There is no information regarding his family and educational background. However, he has featured his mother in some of his YouTube videos.

Moreover, he is good friends with many fellow YouTubers including Kashani Grimmond who has been featured in two of Finch’s most viewed videos “Client Makeup” and “Clubbing GRWM”. 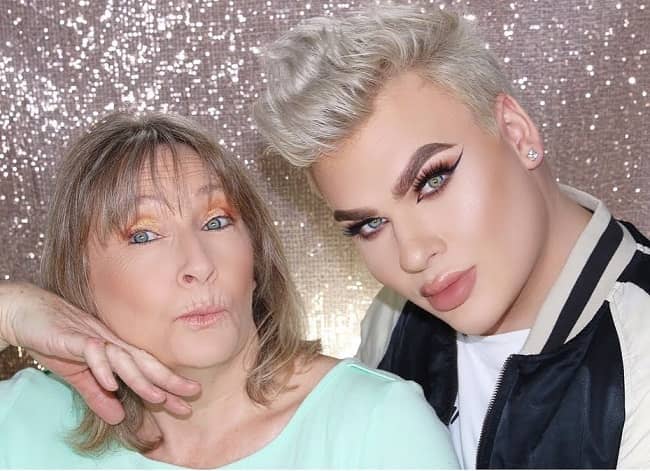 Popular for his creative makeup looks, Finch has earned hundreds of thousands of followers not just on YouTube but on other social media platforms too. His never-ending passion for creating new makeup looks and fresh content is the reason behind his sustained success. Today, many people regard Finch as their inspiration and keep learning through his videos.

He is extremely talented when it comes to reviewing beauty and cosmetic products. His knowledge is vast regarding the aesthetic fields and this is what makes him stand out from the newbies.

Finch began his channel ‘makeupbymichaelfinch’ (now self-titled) on March 9, 2014, and proceeded to share numerous cosmetic and makeup tutorials on it. He started with the video ‘Chit Chat Talk Sh!T GRWM + Trying out new Product’. This was followed by a video in which he demonstrated a neutral makeup look on one of his clients.

Finch then came up with more makeup looks, such as “glitter smoky eyes look,” “bronze makeup tutorial,” and “copper and cranberry makeup look” to name a few. Therefore, each of these videos gained a decent number of views. 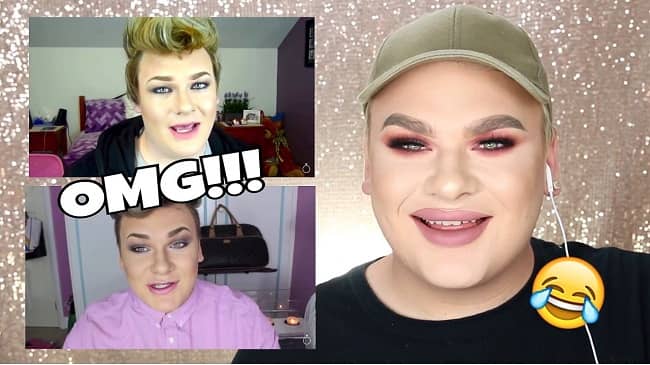 These videos were found to be helpful by his viewers and gave them in-depth knowledge and deeper insight into these products. His journey of posting videos continued and he eventually became very popular on YouTube.

He was active on Instagram as early as January of 2013 before launching his YouTube channel. Finchparticipated in a 15-person panel made up of YouTube personalities such as Kodi Brown, Kimmi Smiles, and Lukus at the 2015 Vintage YouTube Melbourne After Party event.

On a personal note, Finch has a charming and fun personality. Therefore, he is confident and straightforward and encourages his fans to be the same. He does not follow the ascribed social norms when it comes to the idea of “masculinity” and is very comfortable being in his own skin.

Talking about his personal life, he has not shared his past dating history. But, at present, she is dating fellow YouTuber, Kris Fox. Therefore, the duo started their relationship in 2019. As of September 2020, their relationship is going just great, and they share a perfect bond together. They often hang out and spend quality time together. Moreover, the couple keeps posting their pictures on their respective Instagram account showing their love and affection towards each other. 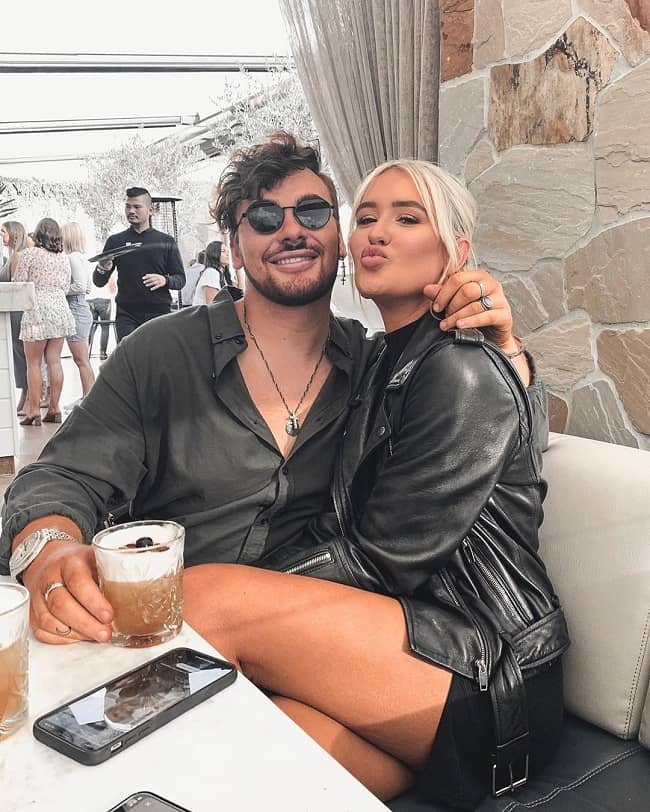 Caption: Michael Finch and his girlfriend posing for a photo. Source: Instagram

He has built absolutely a fit and muscular body physique. Finch has a decent height and weight that matches his body physique. But, sadly, he has not disclosed his body measurements including his height, weight, chest-waist-hip, biceps, shoe size, dress size, etc. Moreover, he has a pair of hazel eyes and has brown hair color. However, he often dyes his hair into different colors.

The talented personality is sure to earn a decent sum of money through his social media career. He has been a successful social media personality until now. However, he surely will have more opportunities on his way. His estimated net worth is $45K as of September 2020.