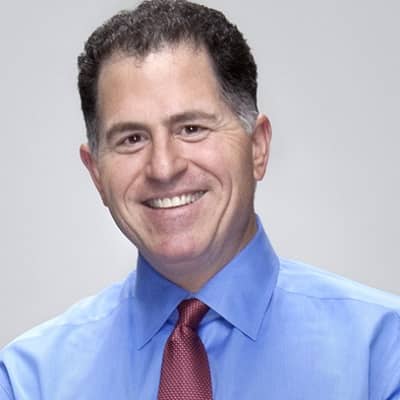 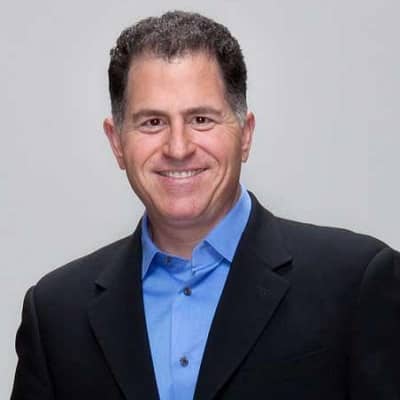 Michael Dell is a businessman, author, entrepreneur. Michael Dell is mainly famous as the CEO and founder of Dell Inc. It is one of the leading sellers of personal computers on the globe. Though he is not CEO today, he is still chairman of the board. Further, he is also a member of the foundation board of the World Economic Forum, and the executive committee of the International Business Council.

Michael Dell was born on 23rd February 1965, in Houston, Texas, United States of America. This made him 56 years old as of 2021. His full name is Michael Saur Dell. His father’s name is Alexander Dell, and his mother’s name is Lorraine Charlotte. But, his mother is a stockbroker, and his father was an orthodontist. He has not mentioned his siblings. He holds American citizenship and follows Christianity. Further, he has Sagittarius as his zodiac sign.

Talking about his formal education, he completed his schooling at Memorial High School in her hometown. Further, he also went on to college for higher education at the University of Texas, Austin.

Michael Dell today is a business tycoon in technology. However, his parents want him to pursue a career in medicine. But, he had a strong interest in technology and business than any others. Prior to it, he also did some odd jobs during the time. He did jobs like washing dishes, at a Chinese restaurant at the age of 12. For financial purposes, he harnessed his ability to sift through data to find new customers for newspaper subscriptions for the Houston Post.

Furthermore, he first got more interest in computers and gadgetry, when he bought an Apple computer for the strict purpose of knowing it. The journey of Dell company began when he decided to sell directly without the middle man. It was first tested among the students of his school. Later, it went outside of the school too. The business boomed, and he was able to earn about $6 million in sales in his first full year in business in 1984. After 15 years, Dell was a billionaire, with many branch offices in 34 countries He also published a book named; Direct from Dell: Strategies That Revolutionized the Industry, in 1999.

Moreover, he is also a philanthropist. He along with his wife has formed Dell Foundation, which is a large private charity. It has worked in different disaster management works by helping victims. In the year 2006, the foundation donated $50 million US dollars to the University of Texas. While the foundation has also donated money to tsunami victims in southern Asia.

Michael Dell lives a very rich life. Thanks to his successful business ventures, and life. His total net worth is about $50.4 billion US dollars as of 2021.

Moving on toward the private, and romantic relationship, he is married. He married Susan in the year 1989. The couple is blessed with four children. They are Alexa, Kira, Juliette, and Zachary Dell. Further, he does not have any kind of extra-marital affairs. While he is straight regarding gender choices. And, he does not have any involvement in the controversy. 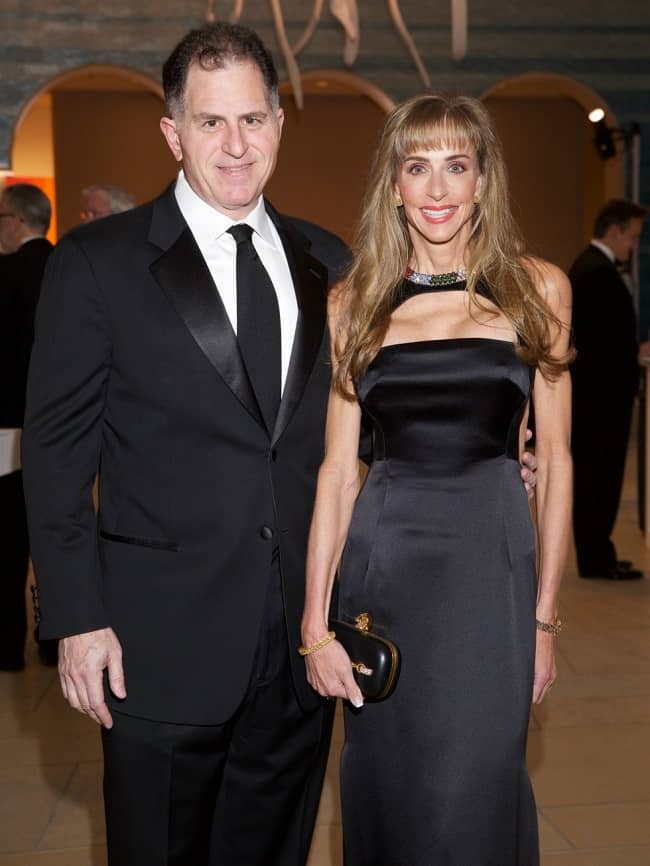 Michael Dell is still healthy and has a tempting personality. The businessman has 5 feet and 5 inches tall. While he weighs 82kg. Moreover, he has dark brown colored hair, and the color of his eyes is dark brown. But, he is yet to provide any kind of information regarding his overall body measurement.