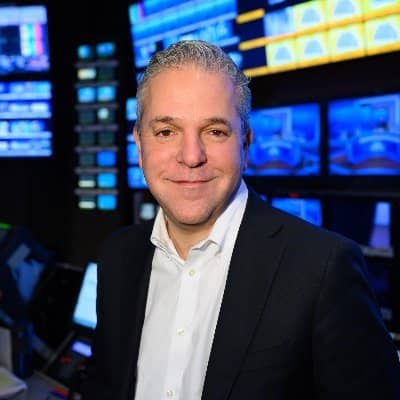 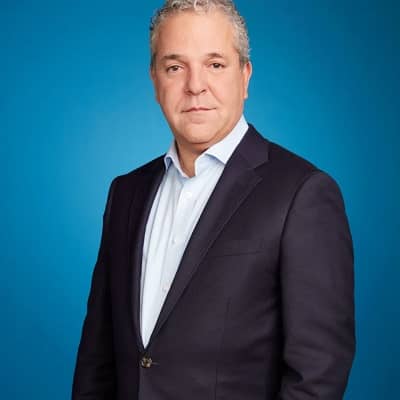 Michael Corn is an American former senior executive at ABC News and the present president of NewsNation. Michael Corn gained fame in 2021 after being accused of sexual harassment by his former colleagues.

Michael Corn was born in the year 1968 and his age as of 2022 is 54 years old. He hails from Michigan where his parents are business owners. As mentioned in his LinkedIn profile, this personality attended the University of Michigan. There are no further details regarding Corn’s personal life like his early education, siblings, etc. 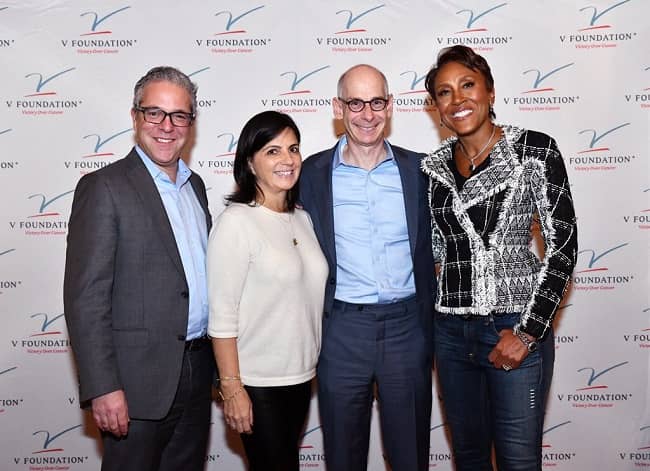 Professionally, Michael Corn is a former senior executive at ABC News. As such, Corn produced the popular show Good Morning America from 2014 to 2021. This personality made headlines in August 2021 when several women in the network accused him of sexual harassment. The accusations came after Corn left ABC News in April 2021. However, this personality denied all the allegations of sexual harassment.

Prior to working as the producer of Good Morning America, this personality was previously a producer for World News Tonight. Moreover, prior to joining ABC News, Corn was an Executive Producer of World News from 2011 to 2014. Likewise, he is also the president of news at Nexstar’s NewsNation cable network.

Moreover, Corn became the Senior Executive Producer of Good Morning America from September 2014 to May 2021. Following this position, he became the full-time president of NewsNation Network in May 2021 and he still holds this position while writing this biography. Moving on, the president of NewsNation has a net worth of around $2 million US dollars. 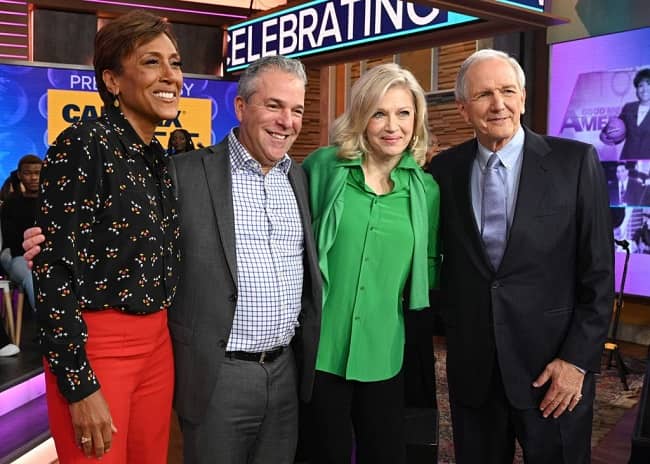 Caption: Michael Corn posing for a photo with his colleagues of ‘Good Morning America’. Source: LatestCelebArticles

In August 2021, an ABC News producer named Kirstyn Crawford who worked for years at Good Morning America alleged that Corn sexually assaulted her and another female staffer named Jill McClain on varying occasions over a span of multiple years. Despite the seriousness of the issue, Crawford claimed the network did little to reprimand or punish Corn.

Likewise, in a suit filed in the Supreme Court of the State of New York, Crawford mentioned that ABC knew of Corn’s sexual assaults as early as 2017 and yet the network did nothing to protect the victim or remove Corn from his position of power. Moreover, Crawford claimed that the former senior executive assaulted her while they were traveling in LA in February 2015 for coverage of the Academy Awards.

Following this, Corn had left ABC News in April 2021 and denied the allegations calling them demonstrably false. Then on 8 June 2022, Wednesday, Judge Barbara Jaffe ruled that the statute of limitations had lapsed on the claims made by Kirstyn Crawford in August 2021. In her dismissal, Judge Jaffe also rejected Kirstyn’s claim that Corn created a hostile work environment in 2015 alongside dismissing a series of claims that Kirstyn made against ABC News.

Michael Corn is a happily married lad. However, Corn has not mentioned his wife’s name. With his lovely wife, he shares a son and a daughter whose names are also a mystery. Some sources claim that he has shared photographs of his wife and children on his Facebook profile. However, his Facebook profile is not available at present. 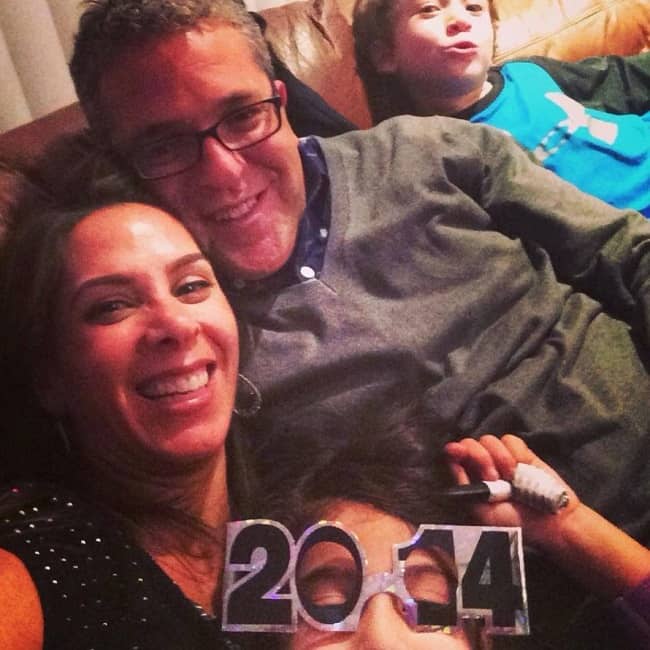 Caption: Michael Corn posing for a photo with his wife and children. Source: News Unzip

Michael Corn stands tall at an approximate height of 5 feet 8 inches or 1.73 meters. Likewise, this personality has a body weight of around 73 kgs or 160 lbs. Similarly, Corn has brown eyes and hair of the same color that has turned grey with aging.

Moving on, this personality is available on Instagram under the username @mgcorn. As of June 2022, this private profile has over 2k followers. As this profile is private, Corn’s posts and other activities on this profile can be seen only by his followers. Moreover, he joined Twitter in February 2009 and so far has over 3.6k followers on his @michaelcorn account. Besides these, the president of NewsNation doesn’t seem to have profiles on other platforms like Facebook, Tiktok, Snapchat, etc.